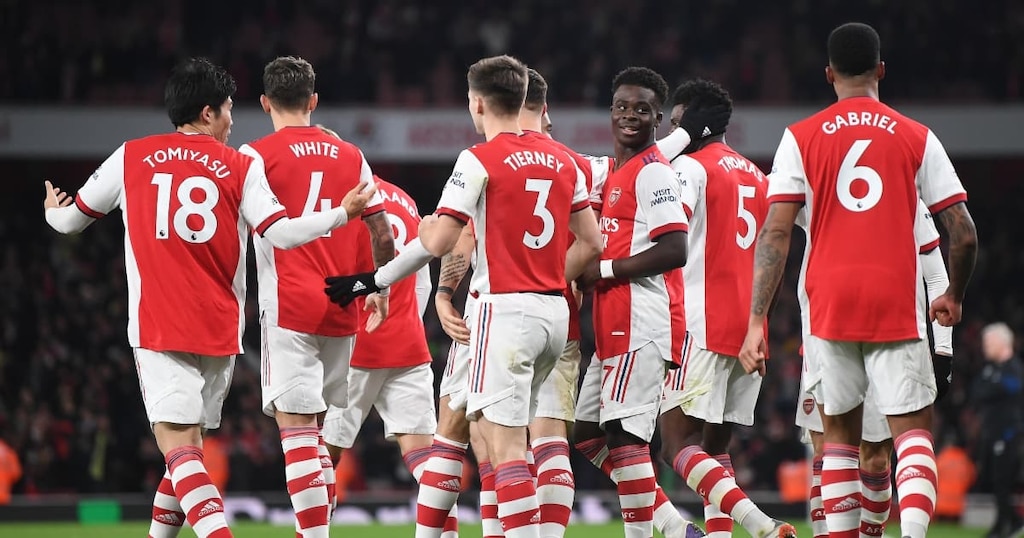 Looks like Arsenal is among the top clubs going tough in this summer’s transfer market. The technical director of the transfers, Edu is not looking to hold back on signing new players. Good thing is that Arsenal has started off early in the transfers and is looking ahead of the rest. Mikel Arteta is keen on building a better squad as they narrowly missed the Champions League spot in the end. The board has backed the staff with a nice budget, and multiple players are already on the target. The priority for Arsenal this season would be at least to finish in the top four and win a home cup. Anything less than that would be acceptable for the fans. As for Arteta, the club has shown immense trust in him, and this is the season where he has to deliver. He will be under tremendous pressure, as well as the players.

A variety of prospects are floating around in the market these days, and Arsenal has acted quite swiftly on them. As for official signings goes, Brazilian winger, Marquinhos has come to Arsenal. Porto midfielder Vieira is also confirmed, and American goalkeeper Matt Turner will be wearing the Arsenal jersey as well. There are a number of other potential targets as well. Leeds-Brazilian winger Raphina is on the cards. As per sources, Leeds has already rejected the first bid made by Arsenal, but the North London club seems adamant to sign him. Ajax defender Martinez is also on the list, and that signing could prove to be a real handful.

Let’s have a look in-depth at the players confirmed and what they bring to the table. Also, the rumored players connected to Arsenal.

Marcus Vinicius Oliveira Alencar or Marquinhos is a Brazilian winger who played for the South American club Sao Paolo. He was a part of the club which won the Campeonato Paulista in 2021. On 13 June 2022, he signed for Arsenal on a long-term deal. On the signing, Edu said, “We’re delighted to have completed the transfer with Sao Paulo, as Marquinhos was a player we had been watching for a while. At 19, he is still very young, so he is a player for the future. We look forward to Marquinhos now joining us for pre-season, making his new home, and continuing to grow and develop with us.” The player seems to have to all the qualities to become a world-class footballer. Hope to see him perform amazingly for Arsenal.

Vieira has come through the youth system ranks in Porto. Arsenal seems to be committed to buying a lot of young talent. Vieira is a player who is good with both left and right foot. He made his debut for Porto in 2020 and won the Portuguese league consecutively for two years. He can score goals and provide a lot of assists. Edu said, “We’re so pleased to have completed the signing of Fabio from FC Porto. Fabio is a player with special qualities who is comfortable with the ball in the final third of the pitch. We are all looking forward to working with him and enjoying his future contribution to Arsenal. We will now continue to work hard and are looking forward to finishing this transfer window as strongly as possible.” Mike Arteta also had a few words to say ”I am very excited that we have identified and signed such a special talent. Fabio is a very creative player that will bring high quality and versatility to our attacking play. We welcome Fabio and his family to our club and are looking forward to starting work with him ahead of the new season.”

Plenty of rumors regarding Arsenal and which player the club is going for are quite evident. There are strong reports that the signing of Gabriel Jesus could be confirmed in a few hours. If that happens, then Arsenal’s attack will look one of the best in the league. Raphina is also in the race. First, it looked that Tottenham is also trying to sabotage the transfer, but now they are out of the race. It will be interesting if Raphina joins Arsenal, the attacking prowess might be too much for other teams to handle. Martinez from Ajax has been on the list as well.

Moreover, I have seen his videos playing for Ajax, and the guy looks super solid. His tackles, speed, and heading ability, even though he is not as tall, and the ability to play at different defensive positions are unreal. Arsenal should be looking to enhance their defense as well.