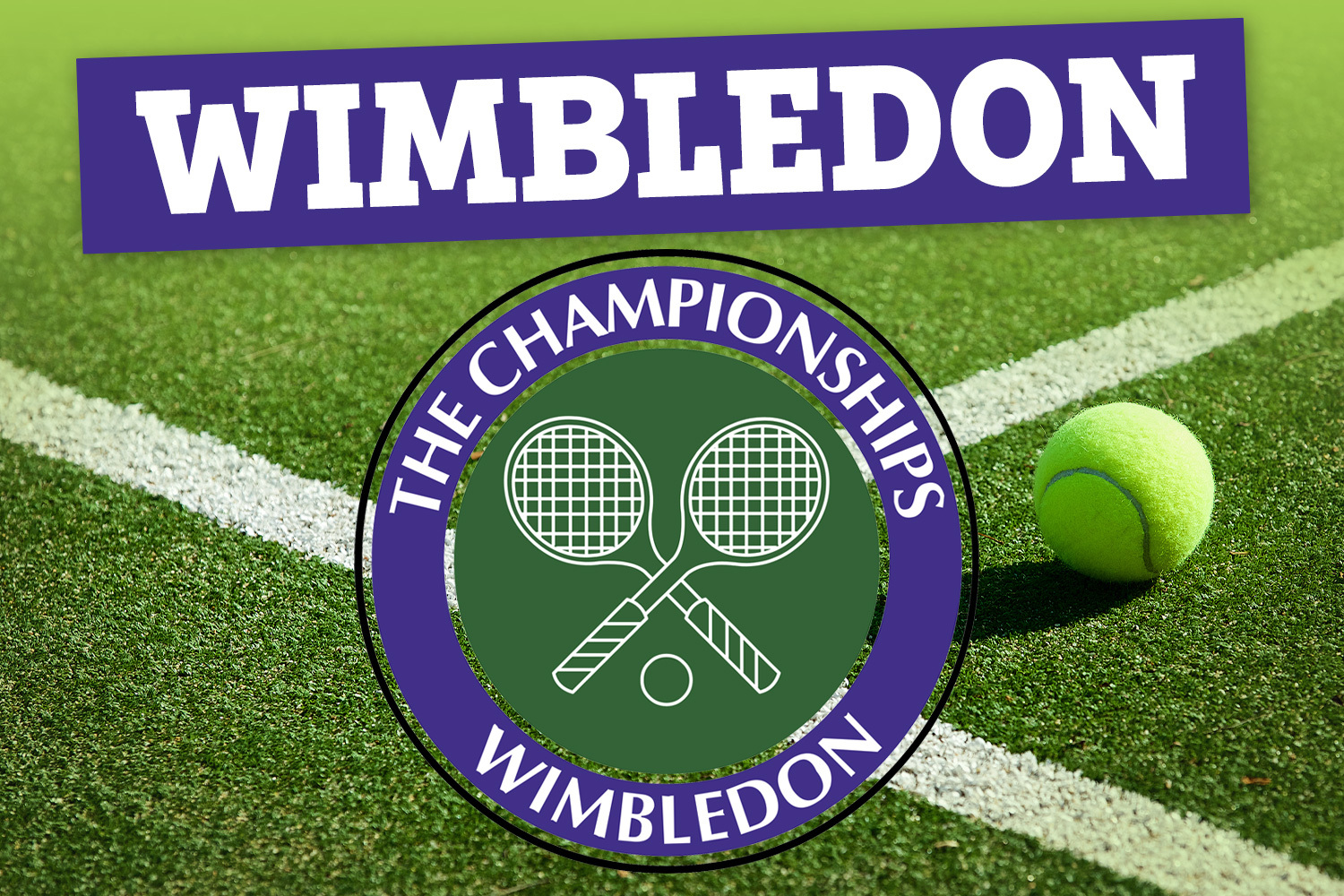 Wimbledon 2022 is just around the corner, and London is hustling and bustling. A two-week extravaganza full of joy and excitement. Many hearts will be broken, and history will be created. Newcomers will be up against the veterans, and the lush green grass will have rough patches towards the end. This is what this glorious tournament is all about. This is what Wimbledon is all about. Currently, qualifiers are going on, and very low-ranked players are trying their luck to enter the prestigious surface. With Rafael Nadal almost certain to participate, the clash with Novak Djokovic is something we all will look forward to. Djokovic will certainly go for his 21st, whereas Rafa will look to increase the gap to 3 grand slams.

The two-week grasscourt tournament will begin on 27 June and end on 10 July. People from more than 100 countries tune in to watch this grand slam. It has always had this mass appeal. The class and elegance are what make this slam different from others and probably attracts the most attention. Today, the draws will also be held, and it will be very interesting to see who are we going to see, potentially in the quarter-finals and semi-finals. For people, especially those living in the UK, US, and Australia, this article will tell the sources available to watch Wimbledon starting from the 27th and the draws happening today.

Wimbledon 2022 And Draws- Where To Watch In The UK

Uk is the home country of Wimbledon. It is a country where not just tennis but many other sports have originated from. It is like the breeding ground for sports. Cricket, Football, and many other sports started in the Uk. Credit must be given where it is due, and the Uk deserves to be given all the credit. Moreover, such a prestigious tournament in the presence of the monarch is the cherry on top. While many tennis lovers will surely make their way to the stadium, there will be a lot of others who will have to settle for live telecasts. Let me tell all my fells where they can watch the tournament if they are from the UK.

BBC One and BBC Two will be covering Wimbledon from 10 am Gmt. BBC player and BBC sports website will also be streaming the matches. There is an app as well to provide you with all the action.

Wimbledon’s official Youtube channel will be streaming the draws live at 10 am GMT.

People in the US excitedly watch the Wimbledon before they can welcome the players to the US Open. A lot of American players have made their mark in this sport, and the popularity of tennis has not dropped then. From Agassi to Pete Sampras to John McEnroe. Stefi Graff, the great Billie Jean King, and Arthur Ash, many US legends have graced this sport. All tennis fans in the US are excited for the Wimbledon to start. ESPN is even telecasting the draws today.

From 27 June, people living in the US can watch Wimbledon on ESPN, ESPN2, and ABC. ESPN Plus will be providing live streams.

There always has been a surge of tennis players from Australia. While their best is Nick Kyrgios for this year’s Wimbledon, it is not their player that will keep them watching the tournament but rather their love for the sport. After the UK, Australia is also one of the few countries known to have a skin for every sport. Sporting events are quite often in the country, and since the Australian Open is the opening grand slam for the year, it makes up for more passion.

Fox Sports, Foxtel Now, and Seven Network is going to provide coverage for Wimbledon. As far as the draws are concerned, you can follow the draws on the official Youtube channel Wimbledon.