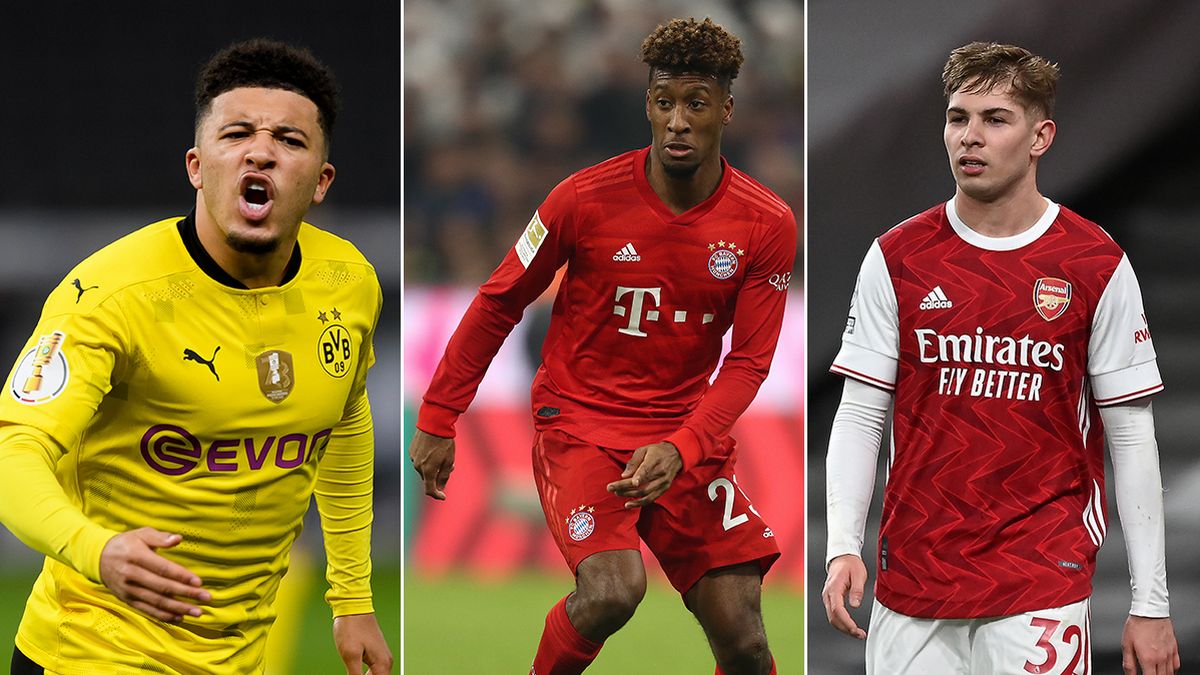 A lot is happening in the Football Transfers market, and big news has started coming in. Many rumors, speculations, and confirmations are in hand to discuss. Raphinha, Salah, Jesus, Ronaldo, De Legit, and many other stars are in the talks. The market looks like a bit of a circus is happening around. A lot of possibilities are floating around, which becomes even more interesting to predict and discuss the transfers. Leeds United has now set a new price for Raphinha, £65million, as clubs like Manchester United, Barcelona, and Chelsea have recently shown interest in the Brazilian. Arsenal’s target for weeks is now on the radar of other clubs as well. The following days are going to be tricky for each club.

After signing Marquinhos and Fabio Vieria, Arsenal has set eyes on Raphinha as well. While the deal seems difficult, they have another option looming around. Reports suggest that Serge Gnabry looks ready to leave Bayern Munich. This could be a great opportunity for Arsenal to grab hold of the player. If Raphinha’s deal doesn’t come out, then for the same position Serge Gnabry is no less. If any of the deals become a success, then Arsenal is already ahead in the transfer market. Looks like Manchester City is about to win the race for Kalvin Philips. This could be another Englishman wearing the light blue jersey after Jack Grealish in the previous season.

Strong reports are coming in regarding football transfers. Cristiano Ronaldo is set to leave Manchester United. Whether or not this is true, it is really heartbreaking for all the United fans. Ronaldo joined Manchester last summer, and the team was expected to perform really well, However, it went completely opposite, and the team could not qualify for the Champions League. Cristiano Ronaldo’s season was still decent, but there were no trophies to add to his list of achievements. Possibly, he is happy with the situation at the club, and a player of his stature has to be playing at a higher level. The current situation of United in the transfer market is also looking bad, thus further pushing Ronaldo away from the club.

Juventus has received an offer for De Legit from Chelsea. The blues are ready to offer around £40million plus Timo Werner. With Chellini already off to the MLS, Juve has to get a great price if they are set to leave the young defender. The reports of Robert Lewandowski joining Barcelona have been going on for months, and there has been no major breakthrough yet. Since a striker’s position is available at Bayern, Cristiano Ronaldo might be a very good option. Sane, Mane, and Ronaldo alongside Muller sounds like a deadly combination.

Gabriel Jesus To Arsenal: Is The Deal Done?

The latest reports suggest that Arsenal are more close than ever to signing Gabriel Jesus from Manchester City. The 25-year-old is set to join his former coach Mikel Arteta at Arsenal at a fee of £50 million. The Brazilian will bring a lot of attacking options for the gunners, and they can be a real threat in the upcoming season.

Breaking news is surfacing regarding Salah. A Liverpool legend now, Salah is wishing to end his stay at the club, and he will stay if the demands are met. The price tag of Salah is currently at £60 million, but according to sources, he has demanded £160,000 a week, more than Virgil Van Djik. If the demands are met, he will probably sign a new contract.

We will be back with more transfer updates soon.