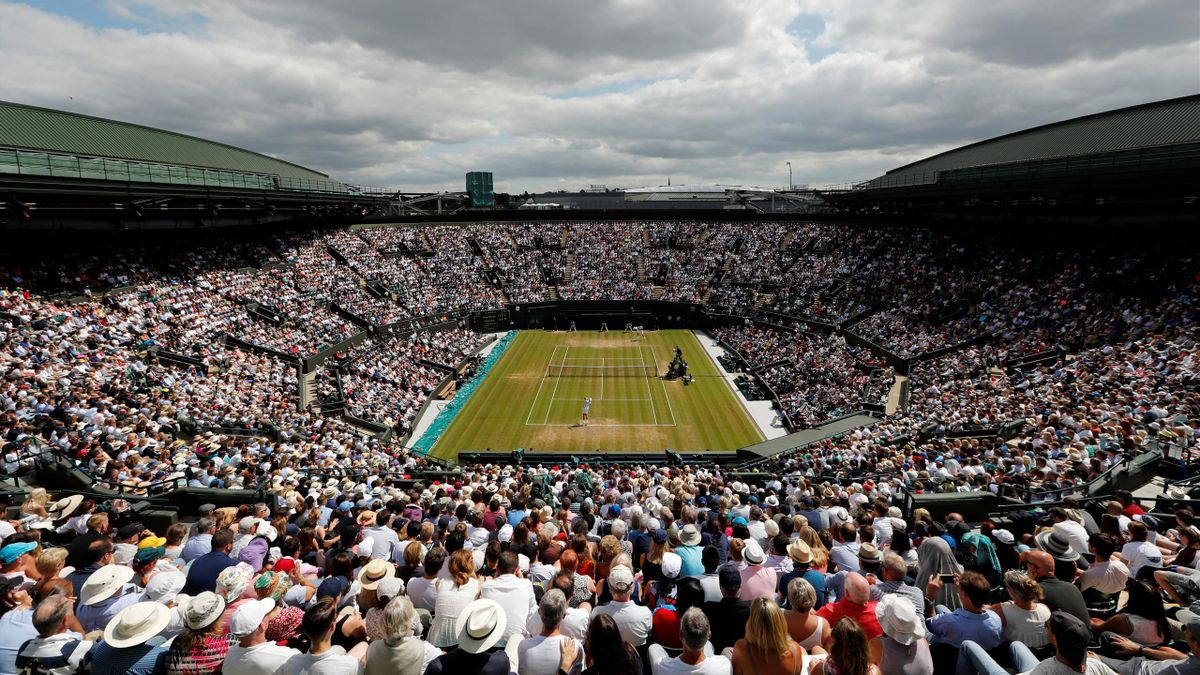 Wimbledon 2022 Day 10 promises to bring more intense action after an amazing end to day 9. We saw terrific performances from the evergreen Novak Djokovic, the history creator Norrie, and O. Jabeur. Both Novak and Norrie won their games in five sets and Jabeur also lost her first set but won the remaining two. Day 10 has to have a similar sort of atmosphere to create the quarter-final feeling. Rafa will be facing Fritz who has shown great promise, reaching the last-eight. His round-of-16 match was a testimony of what he is capable of. Fritz’s power could a problem for Rafa if he doesn’t find his, early on in the match. The fans are expecting a thriller from Rafa, as his games are usually very interesting.

Nick Kyrgios has played brilliantly so far in the tournament and has had two, five sets encounter already. His first-round match went the distance as well as the round-of-16 match. Fatigue could be a factor coming into the quarter-final when he faces C.Garin, an unseeded player, making it to the last-eight for the first time in his career. The Chilian is ready to make Nick play at his best in order to reach the semi-finals. This could turn out to be much closer than we all are guessing. The Chilian might produce a brilliant set of tennis and Nick has to be at his best.

Let’s have a look at the journey of players so far.

Wimbledon 2022 Day 10 will witness some power clash between Rafael Nadal and Fritz. The way Fritz is hitting those balls deep into the baseline with power is a great reflection of his power. His hard-hitting stroked were brutal for his round-of-16 opponent. The opponent didn’t have an answer to those shots. Rafa, as we all know, has one of the strongest forehands in the history of tennis. The overspin he gets in his shots is already difficult for the players to hit, when combined with power becomes almost impossible. It will be great to see who comes on top. Rafa will also be keeping in mind, Novak’s comeback yesterday. This could be another source of inspiration for him to perform better. 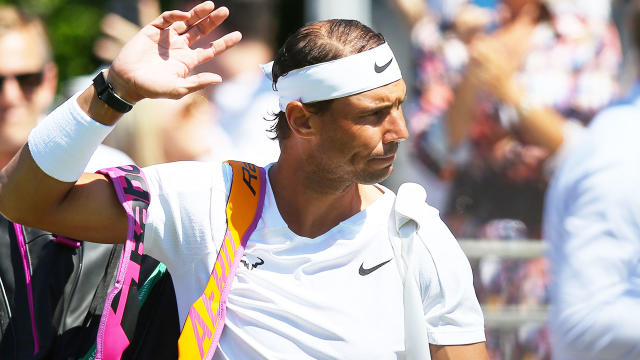 As far as the journey is concerned, Rafa’s first two rounds were a little nervy. In both the rounds, he lost a set each. Maybe that was needed in order to get him going and we saw that happening. In the third round, Rafa won it in straight sets. Rafa won the round-of-16 match in straight sets as well. Coming to Fritz, he has sensational. He has not lost a set coming into the quarter-finals of Wimbledon. This is such an impressive feat. Every round Fritz has won it in straight sets which clearly shows his form in this tournament. It is likely that this match would go down to the wire and the fans really expect that. 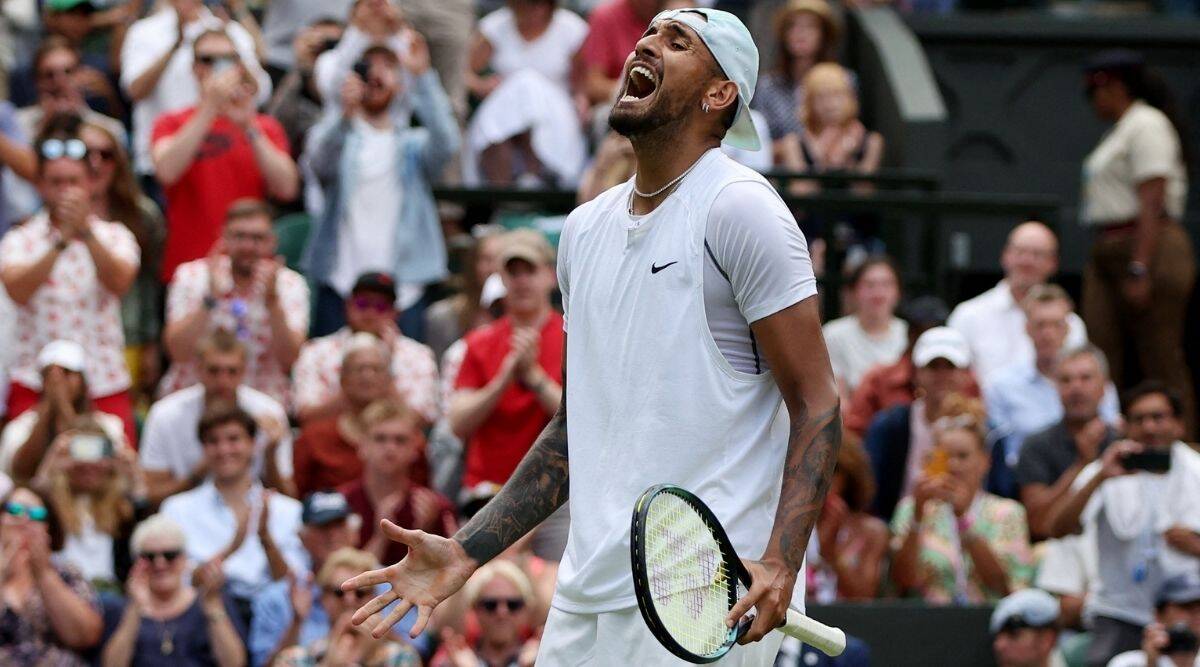 Nick has had a roller coaster ride so far in the tournament but still managed it to the quarter-finals. Now, he faces his Chilian challenge in C. Garin. There is a feeling that this match would also be an extremely tough match and looks like anybody’s game. We all need to be present today, to witness these epic encounters.