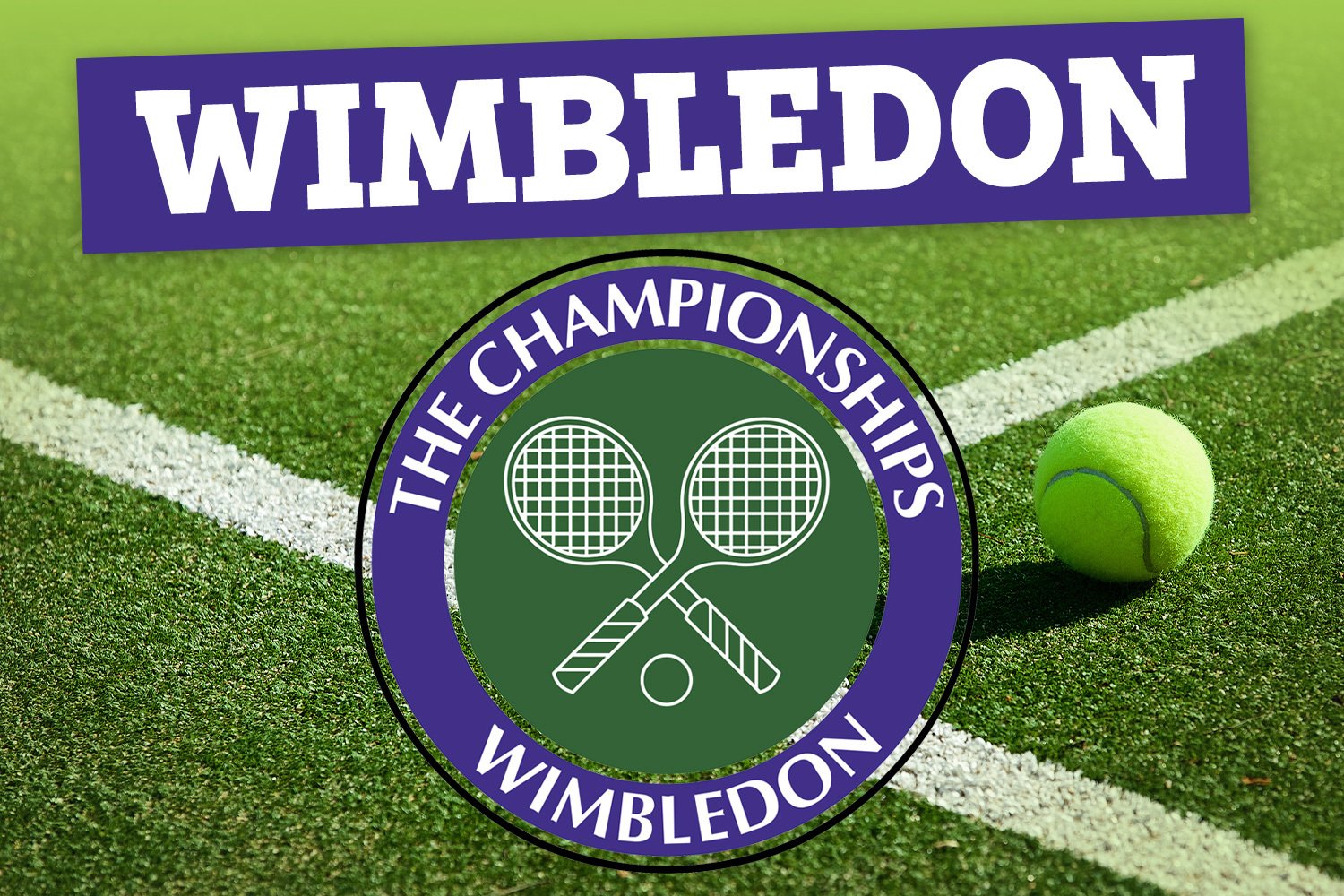 Wimbledon 2022 day 1 saw a lot of exciting matches over the course of 12 hours of extravaganza. It also saw a little emotional side of things when John McEnroe and Sue Becker paid tribute to Boris Becker. While on air, both the commentators couldn’t resist but express their feeling for the former world no 1 German. Boris Becker, once a household name for his tennis expertise, is behind the bars these days. He became bankrupt in April 2017 and has been in jail because of an insolvency case. He is under four charges, and it is miserable what he is going through. He has been a Wimbledon champion as well in during his playing days.

While covering on the court, McEnroe and Sue expressed themselves. McEnroe was seen saying a lot of things to the German. He expressed, “Boris, we love you.”We miss you, man.” To which Barker added: “We do indeed.” He also added, “Boris is a friend of mine, this is just horrible. I don’t know where he is. I think they moved him somewhere, I want to see him if I possibly can”. “He kept telling me: ‘It’s going to be okay, it’s under control’. You know, that’s Boris. He was just a very confident player on the court. But sometimes, you’re not necessarily a great investor, you don’t take care of your money off the court as well. “So that’s really unfortunate. But I don’t know if any of us anticipated it getting to this point honestly. “Obviously, he didn’t either because from what I understand, he was planning on doing some type of press conference Monday or something a couple of days after the decision was made. It’s a travesty just anyway you look at it.”

Boris Becker is a former world no 1 tennis player. A three-time Wimbledon champion and overall 6-time grand slam winner. In his prime, he was famous for his on-court agility and his diving points. He was a top player of his generation and stayed at the top of his game in the late 80s and early 90s. However, the emergence of players like Sampras and Agassi caused him to slow down, and he soon retired thereafter.

Why Was Boris Becker Jailed?

Earlier this year, Boris Becker was jailed because of the insolvency case after he was bankrupt in 2017. He was charged with four cases, removal of the property, concealing debt, and two counts of failing to disclose estate.

We hope to see Boris Becker back in the real world soon.

Also Read: Emma Raducanu: Next Superstar Of The UK