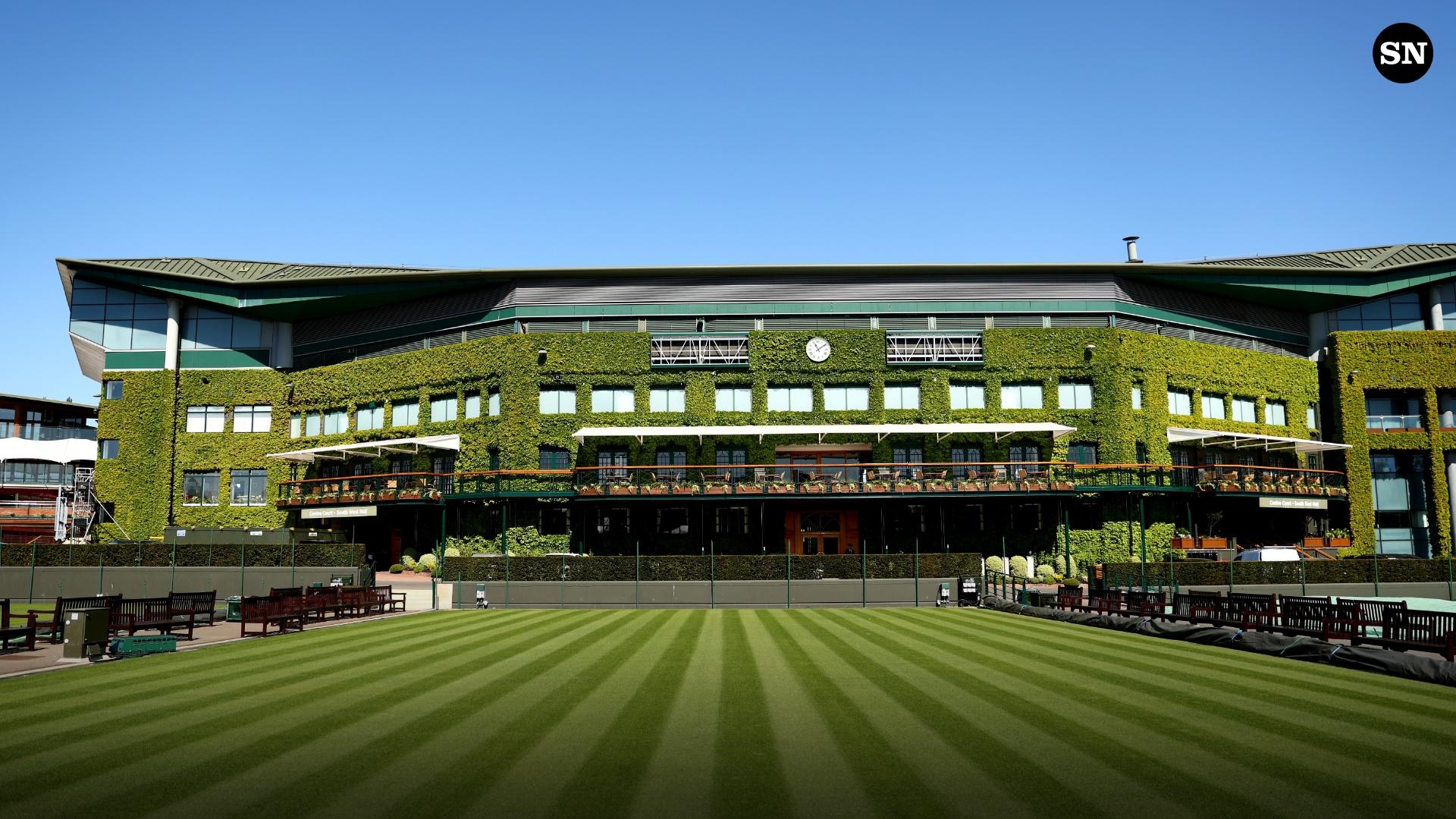 Wimbledon 2022 Day 2 promises to be even better than Day 1. After most of the seeded players managed to make it through to the second round, the pressure is on day 2 players to battle it out. Yesterday Novak, Ruud, Andy, Alcaraz, Emma, Kontaviet, Jabeur, and Kerber all won their respective matches. Today,  the responsibility is on Rafa, Serena, Iga, and other top players to win their matches. Especially Rafa and Serena are playing their Wimbledon since 2019. The fans are looking forward to their matches. Iga will be looking to continue her sensational run, 35 matches unbeaten streak to start off the tournament on a positive note. Grigor Dimitrov, Nick Kyrgios, Rune, and A. Felix are also in action today as all of them look to start off with a win.

#4 seed Stefano Tsitsipas will be looking to end his recent poor form with a sensational performance tonight. His recent form has really put solid doubts if he is the next big player or not. With Danil Medvedev and Alexander Zverev not in the tournament, he has a great opportunity to shine. A. Shapopolov is also a great young talent. The lefty has caused major upsets in the past but has not made any significant impact in a grand slam tournament. This could be his perfect opportunity. Serena Williams is making her comeback, and even though there are not a lot of expectations, you can never count her out. She might take out everyone by surprise.

Day 2 of Wimbledon offers us a lot of exciting opportunities to look out for.

Rafael Nadal will be at the Centre Court today against his Argentinian opponent F. Cerundolo. Nadal is back at the All England Tennis Club after three years. He has already won the Australian Open and the French Open this year. He definitely has his eyes on the Career Slam and for that, winning the Wimbledon is a big obstacle for him. He knows he needs to win it, and there is no other way. A lot of Nadal fans will be there to support him, and we hope he starts off well. He is also targeting his 23rd grand slam title, which will put him three ahead of Novak and Roger, who are tied at 20.

Iga Swiatek, world no 1 and the other #1 seed in the tournament, is 35-games unbeaten. A phenomenal record and, without a doubt, the player to beat in the tournament. She is against the unseeded Croatian J. Fett. It looks to be an easy first round for Iga, and hope she plays with intent. Simona Halep has also entered the tournament. The former no 1 is looking to bounce back in this tournament, and the #15 seed is up against K. Muchova from the Czech Republic. G. Muguruza, former Wimbledon champ, is also looking to make her mark in the tournament.

What is in store for Nick Kyrgios?

If this guy decides to be serious, then he could really be tough to face and interesting to watch. Wimbledon 2022 day 2 offers Nick Kygios in the house. Even though he is against the home player P. Jubb, he must not lose focus as he sometimes does. Day 2 offers us a lot of exciting matchups, and it will be interesting to see who comes out on top.