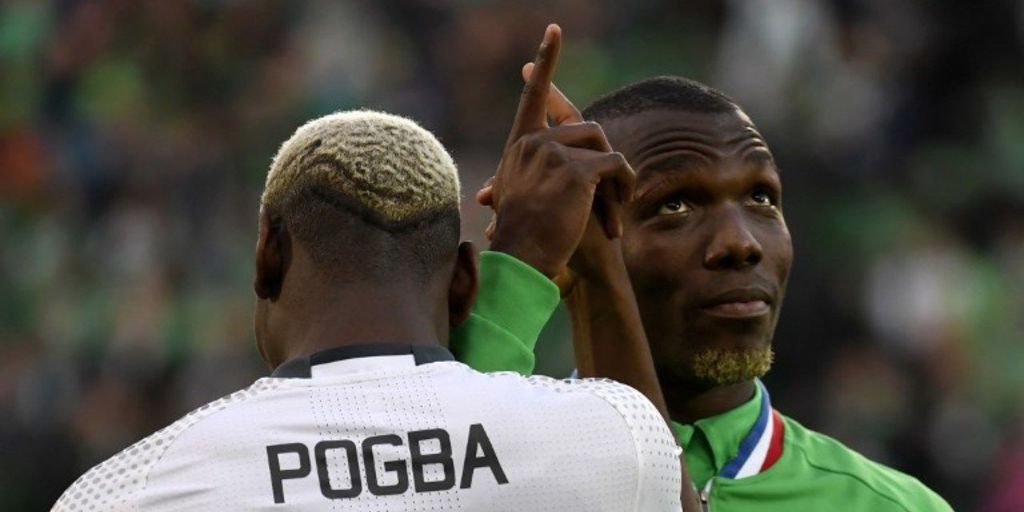 Pogba will play in the ISL next season. However, it is not the former Man Utd star Paul Pogba. It is, in fact, his elder brother Florentin who will now play for ATK Mohun Bagan. This news has sent the ISL fans into a frenzy. Also, the move comes a big boost for the ISL club. Notably, most of their fans have been upset with the inclusion of the prefix ‘ATK’ in their club’s name. ‘Remove ATK’ is a regular on the trending charts on Twitter.

ATK was the only club from Kolkata in the initial years of ISL. However, 2020 saw two other bug clubs from the city join the league. It led to a merging between ATK and Mohun Bagan FDC. However, the fans did not get to terms with this move. Eventually, the club’s secretary confirmed that they are working on this regard. Nevertheless, the board will hope that Pogba’s singing will help them win over the fans.

Florentin Pogba joins from a French Ligue 2 club on a two-year deal. His former club made the news official with a social media post. Besides, Pogba also shared his views on playing in ISL for ATKMB. However, the biggest draw was Paul Pogba’s message about his brother’s move. Indian football fans were elated by the megastar mentioning the ISL. Notably, Paul recently ran out of contract at Man Utd. However, reports suggest that he has sealed a move to his former club Juve. Notably, the two brothers played against each other in a Europa League tie in 2017.

Florentin Pogba Will Play in ISL!

Pogba plays as a central defender by trait. ATKMB will hope that he will bring many improvements to the backline. Also, at 31, he has still a lot of football left in him. Besides, he will bring his experience of playing in various leagues worldwide. His career includes stints at MLS. Ligue 1 and the Turkish Super Lig. It will come in handy for the club, not only in the ISL but also in the AFC Champions League.

Also, the club states that they have signed the player merely on the basis of merit. Also, Florentin Pogba will look to make sure that his time in the ISL is not only remembered due to his surname.