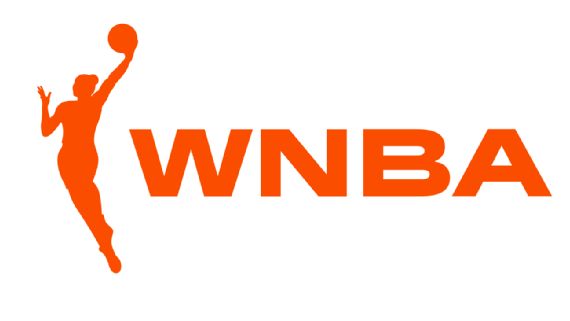 The Chicago Sky and Las Vegas Aces have maintained themselves at the top of the WNBA league table. “Sky” represents the Eastern Conference, whereas “Las Vegas” represents the Western Conference. All the twelve teams in the competition have played 25 matches, with only a few left before the playoffs start. Even this season, the defending champion Chicago Sky appears to be in command. If they continue to play like this, then they might win the WNBA championship for the second time in a row. They are at the top of their division by quite a margin, and it looks like the spot isn’t going to go anywhere else.

Whereas the western conference appears to be more competitive. Even though the Las Vegas Aces are on top, the Seattle Storm are not very far behind. Things can change very quickly in the coming matches if the Aces get a little complacent. With the playoffs just around the corner, anything is possible at this moment. The Seattle Storm is a veteran team when it comes to turning things around. The league has become very interesting at this moment and the upcoming games will decide the fate of the teams. There are still many holes left to be filled before the playoffs arrive. So it is anybody’s game right now.
Let us look at the teams and how they have fared up till now.
Also Read: Where To Watch WNBA: In The Us, Uk, And Australia

A lot of things are going around in the WNBA with the teams. The Connecticut Suns are currently second in the Western Conference and just below them are the Washington Mystics. The former has 16 wins and 9 losses to their name, as compared to 16 wins and 11 wins for the latter. The competition is tough in the Eastern Conference as well. The Seattle Storm are 17-8 and ranked second. The Dallas Wings come in at third will an 11-14 record. This is how the second and third-placed teams are doing at present.

These are mid-table teams in the NBA right now with Atlanta Dream in the fourth position in the Eastern Conference. With a record of  11 wins and 14 losses, they are some good wins behind the third-placed Washington Mystics. New York Liberty is in the fifth position with a win/loss record of 9/15. Now coming to the Western Conference, Los Angeles Sparks are fourth with a 10-14 record. Right behind them is Pheonix Mercury with an 11-16 record. The fight for the playoffs is extremely tough right now and there is no scope for errors in the coming game.

Talking about Indiana Fever first, they are rock bottom with no chance of qualifying for any kind of playoff. They have a terrible record of 5-22 in the Eastern Conference. It has been one of the worst seasons for the Fever and they would like to forget it quickly as possible. In the Western Conference, Minnesota Lynx have somehow kept them in the hunt even though the chances are slim. Their record is 10-17 which is not far from the fifth-placed team.

This is the WNBA roundup for now. We will be back with more.