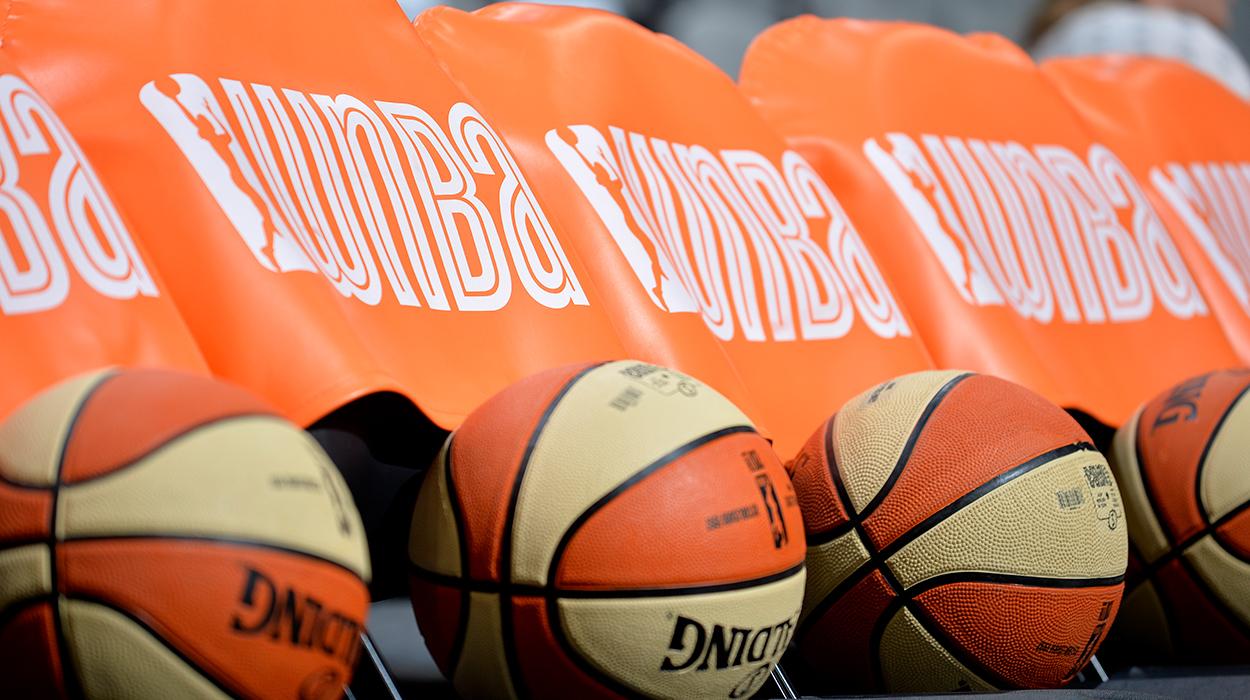 Where To Watch WNBA: In The Us, Uk, And Australia

WNBA is making the rounds,, and where to watch WNBA is trending. A good three months period where the best women’s basketball players play in the highest professional league in the world. There is nothing better than this league, and every player wants to be a part of it. Similar to the NBA, WNBA has the Eastern Conference and Western Conference teams. Not as much as the NBA, but they have six in each conference, making the total teams 12. In the 2022 season of the WNBA, the Chicago Sky is leading the Eastern Conference. On the Western Front, Las Vegas Aces are killing it so far this season. Chicago Sky is also the defending champs of the WNBA, and they are going solid as of now.

The ever-consistent Seattle Storm have found their way up the table after a terrible start to the season. Legendary American player Sue Bird is in the last season of her career. The 41-year-old has led the team to many titles. Breanna Stewart, probably the best player in the league, has also been instrumental in the success of the team. They are currently behind Las Vegas Aces, who hold the pole position in the Western Conference. Pheonix Suns have shown a lot of improvement in the league this season. Even though Chicago Sky still holds the first spot, the Suns are not far behind in second place.

Ever since achieving global popularity, the league is in demand. For people living in the US, Uk, and Australia, this is where you can follow the league.

Where To Watch WNBA: In The US

Where to watch WNBA in the US is an easy option. It is their league, and they provide multiple sources to watch the league. The numbers have increased dramatically when it comes to the audience coming into the stadium to attend the matches. This has not only given the players more recognition but has also inspired the younger generation to follow the sport. It is a totally different experience to see your heroes live inside the stadium. But for people not able to attend the matches live, there is always the option to watch it in the comfort of your homes.

ABC and CBS provide the live coverage of some of the matches. If you don’t find the one you want to watch, then you can switch to ESPN, ESPN2, NBATV, and CBSSN. There are streaming platforms where you can watch the matches like Amazon, Facebook, Twitter, and ESPN3.

In The Uk: Where To Watch WNBA

Where to watch WNBA is a big question for the fans in the UK. Since there is no direct involvement of English players in the league, such information is hard to know about. But don’t worry, we got this covered for you. Sky Sports has taken the responsibility of streaming the matches of the WNBA. If someone doesn’t have time to follow the league on TV, then the above-mentioned sources for live streaming are available in the UK as well.

Where to watch WNBA in Australia is pretty easy. Foxtel IQ provides ESPN, which is covering the league. Fetch TV is also an option. League Pass subscription is always an option for people willing to pay and watch. Amazon Prime has also jumped in to take responsibility. There are a lot of options in Australia as well.