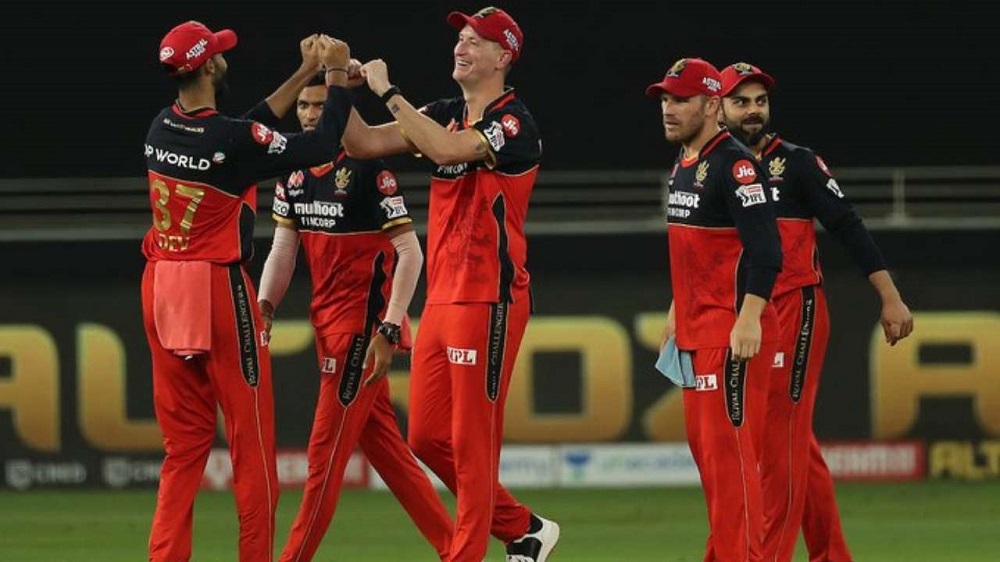 RCB defeat CSK as the latter face 5th defeat of the seaosn.

Out of the 7 matches that Chennai Super Kings have played this season, they have lost 5 of the matches and now stand in the 7th position on the points table. This is one of the worst seasons that they have ever played. Chennai Super Kings is a team that captures points in the early stages of the league and reserves its position in the playoffs. However, this year it is looking pretty hard for them to make it to the knockout stage. Chennai has always made it to the playoffs. They started their season with a match against the defending champions Mumbai Indians, which was also the first IPL 2020. They won that match, but after that, their journey till now has been disappointing.

The fans are very disappointed. After winning against Mumbai Indians, they lost three consecutive matches. They won one more match against Punjab and then again lost two more matches. After their loss against Kolkata Knight Riders on the 7th of October, Dhoni’s daughter Ziva started getting rape threats via social media. This took everyone by shock. Losing is a part of the game, and no matter what, these kinds of actions are beyond limits. Their latest game was against Royal Challengers Bangalore, which they lost again. Let us see what happened in this match.

Royal Challengers Bangalore won the toss and decided to bat first. In all of the 7 matches, Chennai has fielded first. Devdutt Padikkal and Aaron Finch opened for RCB. Aaron Finch got bowled by Deepak Chahar in the 3rd over itself. Padikkal and AB de Villiers were both got dismissed by Shardul Thakur, where De Villiers was ducked. The match player was Virat Kohli, who hit a stunning 90 runs in just 52 balls. The total score of RCB was 169 runs with a loss of 4 wickets. Chennai had to chase this to make things a bit easier for them.

#RCB Skipper @imVkohli is adjudged the Man of the Match for his stupendous knock of 90* off 52 deliveries.#Dream11IPL | Match 25 pic.twitter.com/VJbk24eVQf

However, their hopes started to vanish after Washington Sundar dismissed both the openers. Jagadeesan and Rayudu, who were set on the crease later on, also got out. Then came MS Dhoni carrying everybody’s hopes. After hitting a six, he got dismissed in the same over by Chahal. In the very next over, Sam Curran got ducked. Then Bravo came to the crease, but it was too late. Chennai ended their innings on a score of 132 runs losing 8 wickets. This wasn’t very comforting for their fans. However, they have not lost hope as the same thing happened with Chennai in 2010. In the 2010 season, they lost 5 of their 7 matches but ended up winning the title. Things are always very unpredictable in Chennai, but one thing is for sure that they need to step up their game from now onwards.