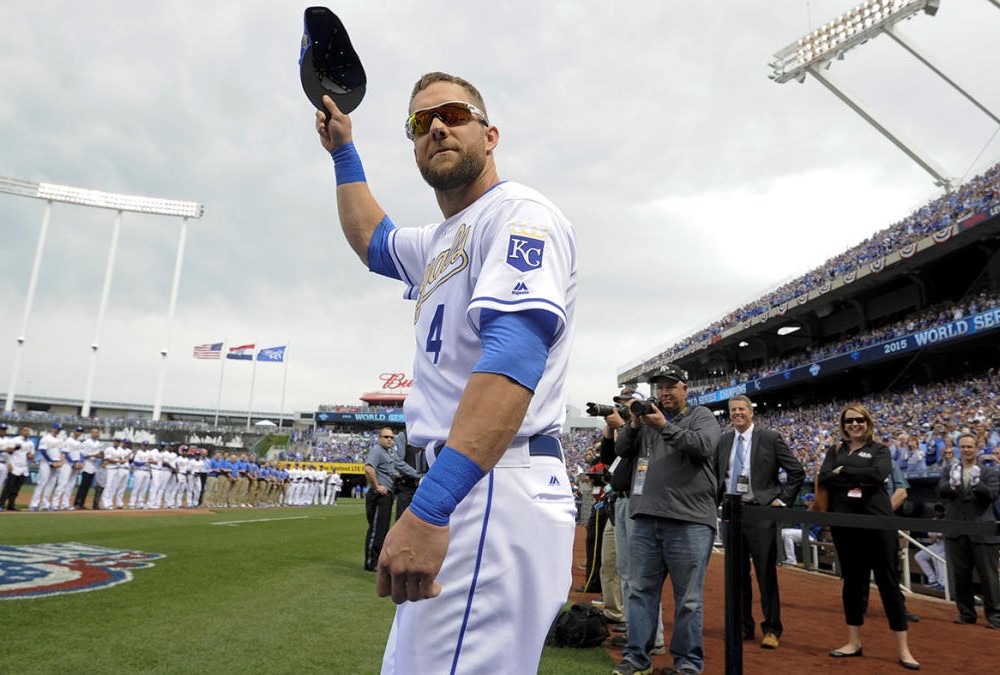 Alex Gordon has announced his retirement from baseball.

Alexander Jonathan Gordon, the American baseball player who played for Kansas City Royals, has announced his retirement from the game. On Thursday, he announced that he would be retiring at the end of the season. Kansas City Royals also confirmed the news through their Twitter account, thanking him for the time he was with them. The Royals selected Alex Gordon during the 2005 overall pick, and he has been playing for them for the past 14 years.

After 14 years of hard work and dedication to the #Royals, Alex Gordon is retiring from baseball.

Thank you for always giving it your all, Gordo.#4EverRoyal pic.twitter.com/S5A0Y7ASFq

What did the 36-year old say about his retirement?

Gordon was all set to retire in the last season itself. However, after Mike Matheny was appointed and Danny Duffy was continuing to play, even he decided to continue. After the pandemic hit, he said that with the frequent pieces of training, he missed spending time with his family. He stated that baseball was the only thing he did throughout his life, and now he wants to spend more time with his kids to make up for whatever he has missed. He will now be focusing on more different things.

Who is Alex Gordon?

Born on 10th February 1984 in Lincoln, Nebraska, to Mike Gordon and Leslie Gordon. His family had significant involvement in baseball. His father had played for the University of Nebraska-Lincoln division, whereas his brother played for the Omaha division. Since his childhood, he has mentioned how his family would go and watch the Royals’ games. He started playing baseball, and in high school, he was the Gatorade Nebraska Player of the Year in 2002. He also used to play football and won All-State honors as well. Then, he went on to play for the University of Nebraska and had a good season during his college.

In 2004, Gordon was inducted to the US national baseball team, and he was also said to be the top offensive player in Taiwan. In 2001, he made his professional debut and again hit his first home run that year. Gordon has won the Wilson Defensive Player of the Year Award, 7 Golden Gloves awards, and 4 Fielding Bible Awards. He is married to Jamie and has two sons and a daughter. In 2010, Gordon was demoted to the Minor League due to his gameplay. After his play improved, he came back to play as a full-time outfielder.

He has also missed several games after his injury because of a collision during a game. His game has won him numerous Golden Glove awards. Throughout his time with the Royals, he has earned around $120 million. He had started by signing a $4 million contract, but before the 2016 season, he had signed an agreement for $72 million. Gordon will forever be a part of the team as he stayed together with them until the end. Spending his career with his favorite team since childhood is an outstanding achievement, and the forever Royal will be seen enjoying his personal life now. 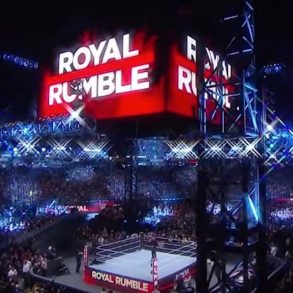