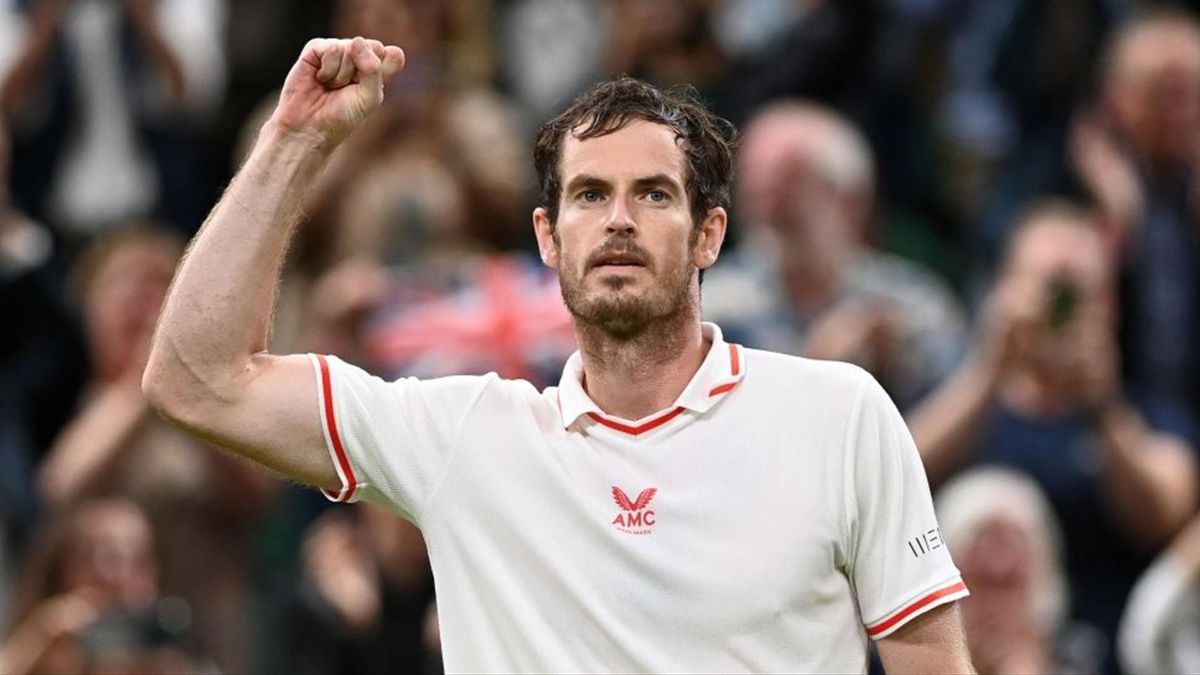 Andy Murray And His Mega Comeback: Life, Earnings and Net Worth

Andy Murray is an inspiration to many if they want to achieve something big in life. A brilliant professional and also an amazing human being, his life has been fruitful. Regarded as one of the best tennis players in his prime, Andy Murray is a three-time grand slam winner. He has won Wimbledon twice 2013,2016, and US Open in 2012. He is the tennis player to win back-to-back Olympic gold medals. In 2012 at London Olympics and in 2016 at Rio Olympics. For a long time, he was a major part of the fab four of tennis. Roger Federer, Rafael Nadal, Novak Djokovic, and himself. His ability to hit low error shots and his transition from defense to offense has been the hallmark of his game.

At the age of 19, Murray had placed himself in the top 10 of the ATP rankings. While that era was being dominated by Roger Federer and Rafael Nadal, he along with Novak cemented their place as well. After losing four finals, Murray finally managed to win his first grand slam final against Novak at the US Open in 2012. Despite not winning as many grand slams as his contemporaries, Andy Murray is still considered a tough nut to crack by them. Moreover,  Andy Murray along with the big three has given us so many memorable matches that are just incredible. Unbelievable to say the least.

Andy Murray is originally Scottish and represents Great Britain as a nation. Born on 15 May 1987, Murray started playing tennis at a very early age. Throughout his professional career and before that, his mother has been his coach. Only at age 15, Andy with his mother Judy and elder brother Jamie moved to Barcelona to train at Sánchez-Casal Academy. When he turned pro, Andy showed his class and soon started to rise in the rankings. Since Roger Federer and Rafael Nadal were always in the limelight, it sometimes became tough for other players to shine. But this was not the case with Andy nor with Novak. They both performed brilliantly and in a short span of time became the top breed. From there on, the top 4 emerged. It continued for many years and a number of grand slams were shared between the four of them.

Even though Murray has the least grand slams compared to the other three, he was always in the mix of things. Always competing, always giving tough fights. Unfortunately from 2017 onwards, Murray started getting a lot of injuries. In 2018 he had a terrible hip surgery which cost him to have hip replacement surgery. After the surgery, Murray announced his retirement from tennis. It was heartbreaking for all tennis lovers. But Murray is such a champion that he managed to make a comeback after having retired due to injury. He started competing again, not at the level he used to play but still enough to leave fans happy. His participation in Wimbledon 2022 is proof of how big of a fighter he is.

According to Celebrity Net Worth, Andy Murray earns around $10-$15 million, both on and off the court. His on-court earnings are around $5 million per year. Andy Murray’s reported net worth is around $100 million.

Wishing Andy Murray all the luck for the remainder of his career and life after sport.

Also Read: What Is Kyle Farnsworth’s Net Worth? The MLB Pitcher’s Earnings