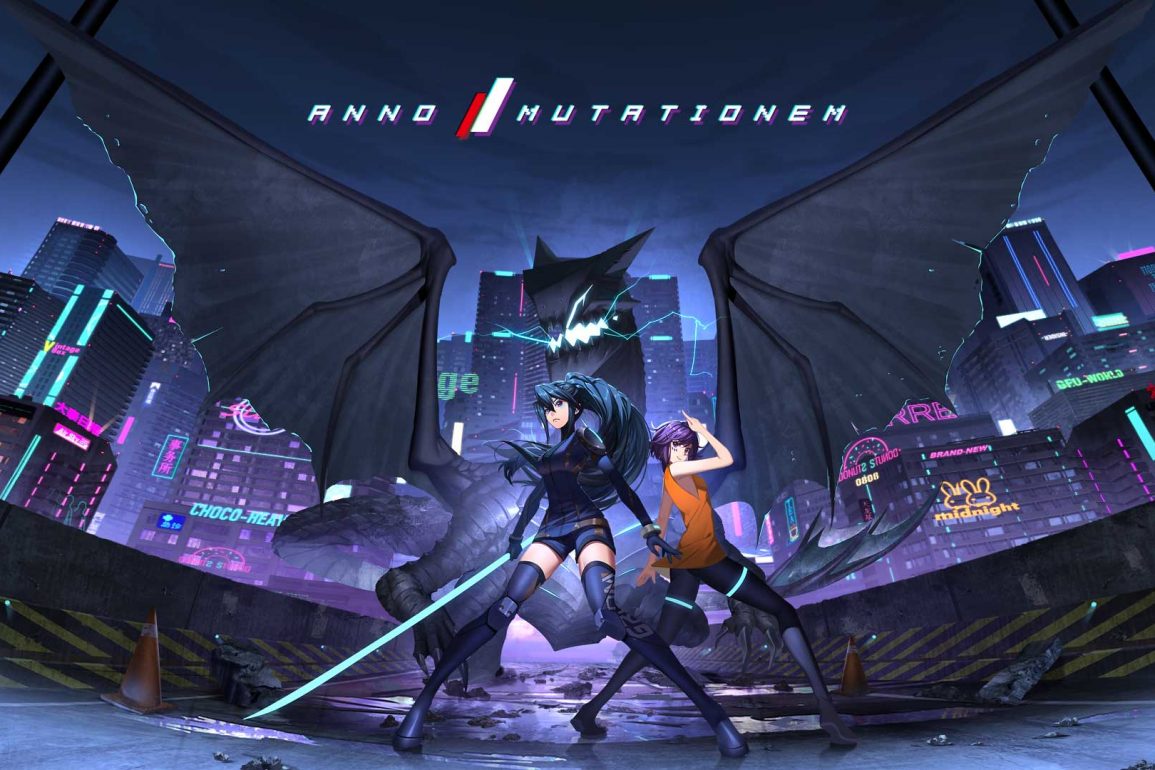 Today, in this article, we will be talking about the all-new game ‘ANNO: Mutationem’ release date and details of this superb game. It is an action-adventure game with a role-playing element. There will be two modes, which are the single-player mode and multi-player mode. This game is a 2.5 D pixel cyberpunk action game that includes breathtaking adventures.

In the game, there will be role-playing elements that will set in the cyberpunk world. There will be a new style which will include 2D and 3D graphic style. It also includes a rich, dark, and bizarre plot. The player will take the role of Ann. Ann is a highly-skilled battle-trained lone wolf who is on a personal mission in a giant Metropolis. The place will be full of dangerous creatures, strange and mysterious fringe groups, full of sinister mega-corporation. The creatures will be more bizarre as they can be indicated by the words.

The player will experience a great switching between a 2D style and a 3D style. There will be unique gameplay that includes 2D action and performing and the exploration of the mysterious world in a 3D style. The player will be able to slash, combo, shoot, throwing a grenade, and ground-pound the player’s way through a crush of enemies and huge bosses.

You will only have to do is explore, discover, and return. So, the player will explore big cities, complex underground structures. The player can explore anything at anyplace, they will be free to do it, but they will have to return to the previous area to unlock and explore the new events. The gameplay location will be amazing and very attractive. The sole reason is the enhanced graphics that you will get to see in the game. When the player attacks the enemy, the graphic quality of the moves will be superb.

Just had to let the sun in

Well, we do not know the exact date but the game ‘ANNO: Mutationem’ will be released in 2021. The developers of this fantastic game are Thinking Stars and Beijing Thinking Stars Technology Development Cp. Ltd. The publishers of this game are Lightning Games, Shenzhen Leiting Information Technology Co. Ltd. The designer of this epic game is Pingwen Zhang. This game will release on two different platforms, which are PlayStation 4 and Mircosoft Windows. The publishers have already released an announcement trailer of this fabulous game. Stay tuned for the next update.