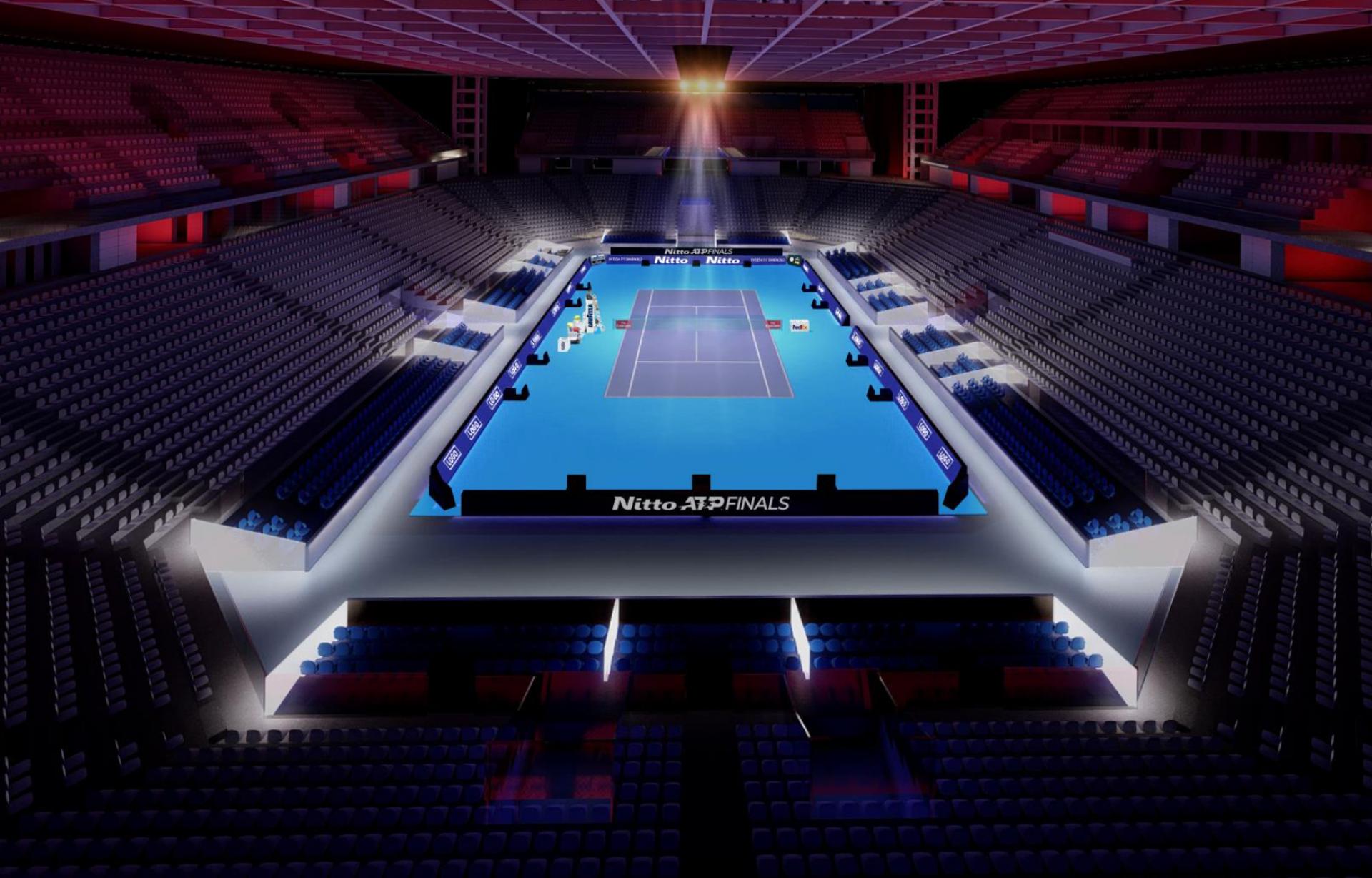 The following article is about the breakdown of ATP Finals 2021. Once again, we are back with another article based on tennis. Tennis has always been and always will be one of the interesting sports in the world. People might prefer any other sport over tennis, but when we see a tennis match happening, we kind of stick to that channel without switching. That is the beauty of tennis. Even the people, who go to the stadium for a live experience, enjoy the show without causing a ruckus. For example, in a football or a cricket match, the fans shout at the top of their voice. In one way, it is encouraging, but in another way, it breaks the concentration of certain players.

We will not see that in tennis. People can compare these things when they see the ongoing ATP Finals 2021. One of the most anticipated tennis tournaments of 2021 is currently happening, and the final of the tournament is only a few hours away. The fans are excited to see who ultimately gets their hands on the silverware. In this article, we will be breaking all the points regarding the ATP Finals 2021. The final prediction of the tournament will also be done, and all the details will be presented. So without wasting further time, let us get right into the topic and see what has been stored for us.

The ATP Finals 2021 is being held in Pala Alpitour, which is located in Turin, Italy. The tournament started on the 14th of November and will end on the 21st of November 2021. The tournament is only for men’s tennis and is played on the hardcourt. 2021 marks the 52nd edition of the ATP 2021 Finals for the singles category. For the doubles category, it will be the 47th edition. As the name suggests, it is managed by the Association of Tennis Professionals and falls under the 2021 ATP Tour. The ATP Finals 2021 will be the last tournament of the year under the ATP Tour. The prize money for winning the tournament in the singles category is $1.09 million.

As mentioned above, the ATP 2021 Finals began on the 14th of November 2021. Since the start, we have seen several close call matches which made us stick to the seats. In Zverev vs Berrettini, we had an unfortunate outcome as Zverev qualified for the second round through walkover. In the group stage match, Djokovic had difficulty in the first round against Ruud but easily defeated him in the second round. One of the nail-biting matches was between Medvedev and Zverev. The match went to the third round as none of them were ready to lose. But ultimately, Medvedev won the match. Medvedev’s match against Sinner was another exciting match.

The ATP Finals 2021 has reached the semi-final stage. From here, there is no looking back. The first semi-final is between Medvedev vs Ruud. The match will begin at 6:30 P.M. according to the Indian Standard Time, on 20th November 2021. The second semi-final will feature Djokovic going up against Zverev. The match is scheduled to start at 1:30 A.M. according to the Indian Standard Time, on 21st November. The doubles category will feature Ram/Salisbury vs Pavic/Mektic in the first semi-final at 4:00 P.M., and Zeballos/Granollers vs Mahut/Herbert in the second semi-final at 11:00 P.M. Both matches will take place on 2oth November 2021.

Every player or team that reached the semi-final deserved to be there. They performed well throughout the tournament. The predictions made are completely based on intuitions, and the actual results may differ. Coming to the singles category, the first semi-final might see Medvedev progress to the finals. Ruud will put up a strong fight but ultimately cannot stand up to Medvedev. In the second semi-final, Novak Djokovic should win against Zverev. He is ranked at the top. The final might feature Medvedev going up against Djokovic. In this came, Medvedev is likely to defeat Djokovic.

Coming to the doubles category, the team of Pavic/Mektic should reach the final with little to no difficulty. In the second semi-final, we shall experience quite a fierce battle. It is difficult to predict this match, but I will go with Zeballos/Granollers. Zeballos/Granollers should ultimately win the tournament in the doubles category, thus ending the last tournament of 2021 under the ATP Tour 2021.