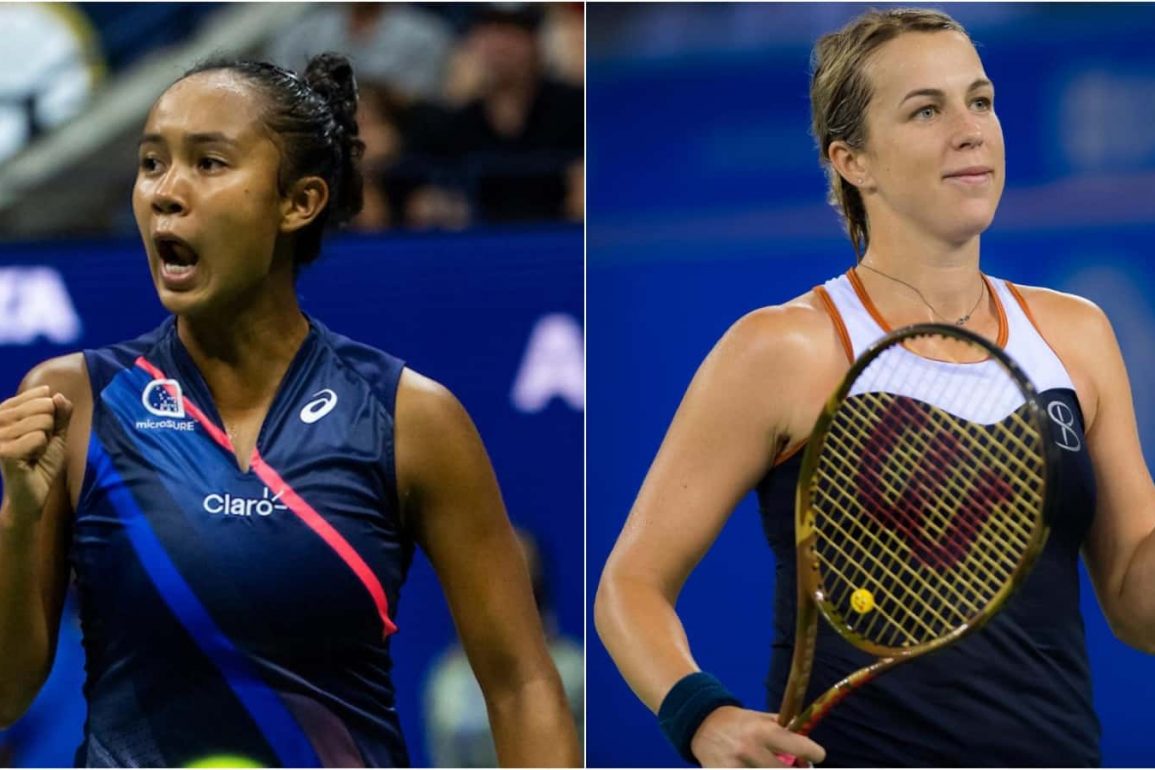 The following article is about the prediction of the match between Anastasia Pavlyuchenko vs Leylah Fernandez in Indian Wells 2021. The never-ending frown on the face of sports fans has been changed to a never-ending smiling face. After one whole year of lockdown, people are finally getting the taste of their favorite sport. Football and cricket fans rank high in this category, but slowly the tennis fans are climbing up on the never-ending smile list. First the US Open, then the San Diego Open, and now BNP Paribas Open. The tennis fans are too excited for this turnover.

Another reason for joy for tennis fans is the exciting matches that are coming up. Out of those matches, one match that has caught everyone’s eyes is the match between Anastasia Pavlyuchenko vs Leylah Fernandez. Yes, you heard it correctly. These two heavy-weights of modern-day tennis are going to clash on the auspicious ground of Indian Wells. People have already started to gather every detail available on the match so that they can enjoy the full excitement surrounding the match. Like all the other tennis fans, I am also excited to see the match. So let us see what the two tennis stars can offer us in this match.

Anastasia Pavlyuchenkova vs Leylah Fernandez: Where To Watch?

One of the better matches of Round of 32 in Indian Wells will be between Anastasia Pavlyuchenkova vs Leylah Fernandez. The match will be broadcasted from the Court 1 of the Indian Well Garden. One of the disappointing facts about the match is that it won’t be broadcasted on any television channel. But no need to worry the fans can stream Amazon Prime Videos for 7.99 pounds a month. The first will be a trial month, and the match can be watched free of cost. The match will start sharp at 11:00 P.M. according to the Eastern Time Zone. The tickets are available online for purchase.

Anastasia Pavlyuchenkova vs Leylah Fernandez: Which One To Look Out For?

Anastasia Pavlyuchenkova was born on 3rd July 1991 in Russia. Currently, at age 30, she is one of the top players in the female singles category of tennis. In 2011, she was ranked 13 and in 2021 also she is ranked 13. Her performance has been constant. She even reached the final of the 2021 French Open. Having won 3 junior Grandslam titles, Anastasia Payluchenkova boasts 12 career titles in the singles category and 5 career titles in the doubles category. She represented Russia in the 2020 Tokyo Olympics and won the gold medal in the mixed doubles category. She has a powerful ace and can stun her opponents. By winning this match she will be looking to get one step closer to her first-ever BNP Paribas Open title.

On the other hand, Leylah Fernandez had an easy go in the first round as he was given a bye. In the second round to dealt a crushing blow to Alize Cornet of France and forwarded to the second round. The 19 year old Canadian has begun her career and already has a WTA title to her name. A bright future awaits her. Keeping her fitness as a weapon, she will try to finish her opponent with quick services. Currently, she is ranked 90 in the female singles category. She is yet to reach a quarter-final in a Grand Slam tournament. She is targeting the BNP Paribas Open to improve her ranking as well as her trophy cabinet.

Also Read: Bronny James Net Worth: How Much Does The Star Kid Earn?

Anastasia Pavlyuchenkova is a star in the tennis world. If she wins the match, it will be expected due to her experience and skills, but if she loses it will be one of the biggest disappointments of this season. On the other hand, Leylah Fernandez is young and still gaining experience; she will try to snatch a win to show the world that a new star is emerging. There have been previous cases where experience lost to speed like Roger Federer and Rafael Nadal. But there have also been cases where speed has lost to experience like Serena Williams vs Maria Sharapova. Only time will tell the outcome. Going by pen and paper Anastasia Pavlyuchenkova will win, but Leylah Fernandez may surprise us. Give your feedback on the article.