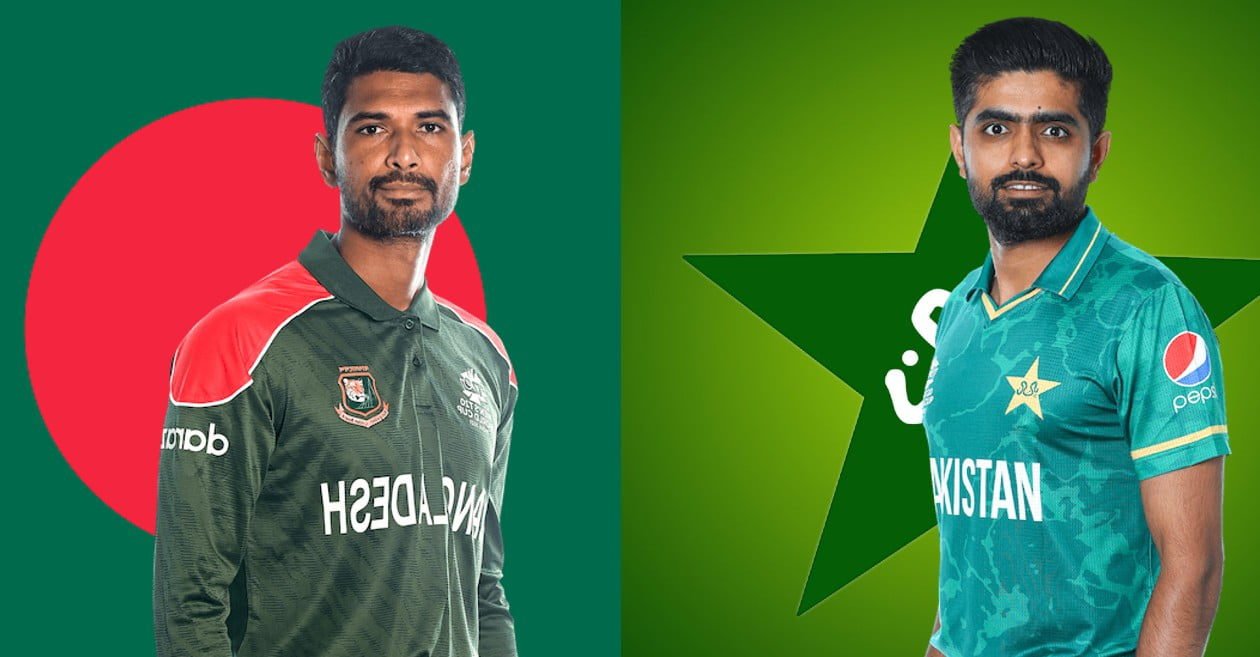 The following article is about the prediction of the match between Bangladesh vs Pakistan. Cricket has always been considered a gentleman’s game. We enjoy ourselves while watching the game. Sometimes we are indeed more disappointed or tense during a match, but that does not defy the fact that we love the game. Cricket series’ are being played over the world since the T20 Cricket World Cup had its finals. We have to wait for several months before we get another ICC tournament. In the meantime, the cricket boards of all the cricketing nations have arranged the series’ for us. It is only after something ends that we get to see a new beginning.

After the end of the T20 Cricket World Cup, we are getting the Pakistan Tour of Bangladesh 2021. In this series, we will be getting the three T20 matches. Out f the three matches, the first T20 has been played. So in this article, we will be focusing on the second T20 innings between Bangladesh and Pakistan. Bangladesh vs Pakistan is an Asian Derby, and millions of people love to watch them in action and accordingly will fill the stadium to support their favorite team. The details surrounding the match have been revealed. We will be arranging those details and presenting them to you. So keep on reading the article.

Bangladesh Vs Pakistan: Where To Watch?

The second T20 match between Bangladesh vs Pakistan will take place on the 20th of November 2021. The match is scheduled to begin at 1:30 P.M. according to the Indian Standard Time. Bangladesh Vs Pakistan will happen in the Shere Bangla National Stadium, located in Dhaka. The match will not be telecasted on the Indian Television channels. But they can stream the match online on Fan Code. The local people can stream the match on Gazi TV, and in Pakistan, they can watch it on Ten Sports and PTV Sports. The tickets to the match are available online and can be bought from there. 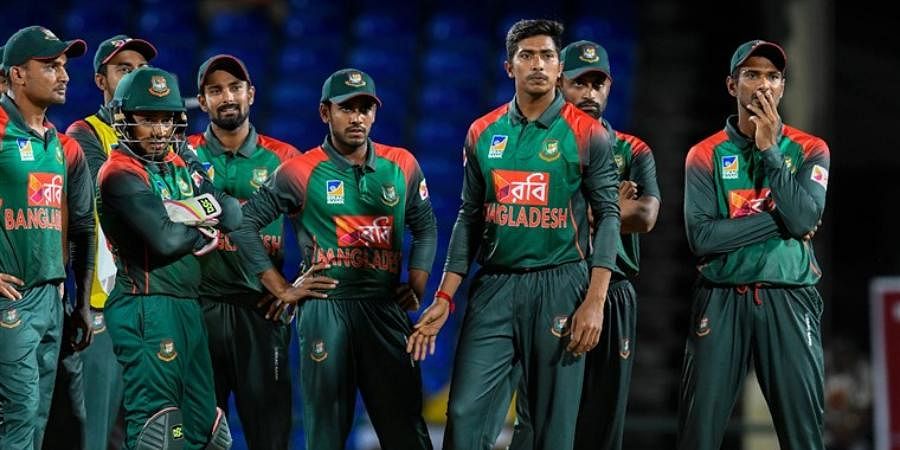 Bangladesh’s performance in the T20 Cricket World Cup has been atrocious. They were not the ‘Bengal Tigers’ that people know. The first T20 match also lost against Pakistan. It is high time for them to recover from this off-form. They need to get back up and show the world that they can perform much better. Bangladesh’s cricket coach, Russell Domingo, should use new strategies to bring back Bangladesh on the winning track. Having lost the first match, Bangladesh needs to win this match, or else they will lose the T20 series with still one match remaining. The squad has the likes of Mohammad Naim, Mahmudullah, Mahedi Hasan, etc. The players need that magic touch to bring back their team on the winning tracks.

Speaking of Pakistan, they are one of the toughest teams in cricket. They are a hard rock to crack. Their performance in the T20 Cricket World Cup was admirable. They reached the semi-final without losing a single match. In their first T20 match, they easily defeated Bangladesh with just four balls remaining and with four wickets in hand. They are maintaining their good form. A win in the second T20 will make them the series winner. Shaheen Shah Afridi has been in top form since the World Cup. Their captain, Babar Azam, along with Mohammad Rizwan, is in great form too. Overall, Matthew Hayden, Pakistan’s coach, has quite a strong squad.

The second T20 match will be the decider of the series. Due to Pakistan leading the series 1-0, they have a clear-cut advantage. But it looks like Pakistan will have to pass quite a hard hurdle in the upcoming match. Bangladesh, even though in a bad form, will look to do everything in their power to keep the hopes of winning the series alive. The first one to bat will look to put up a huge score on the board, while the first to bowl will look to keep the score minimal. An exciting match is on the way, and we should keep our schedules clear on the day. In the end, I will like to say, that Pakistan is the favorite to win the match unless Bangladesh does something magical.