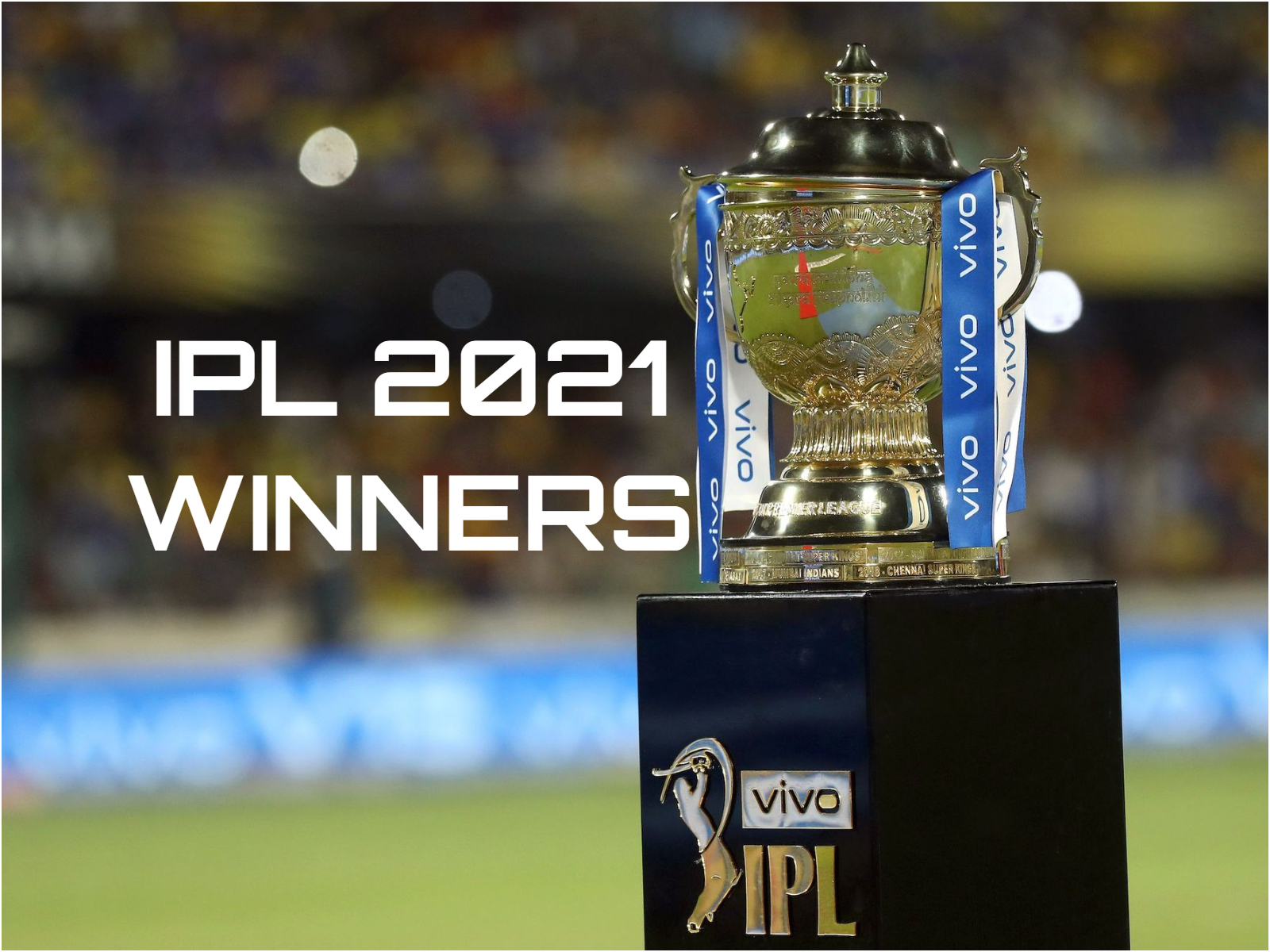 It was the day of the Yellow Army at the Dubai International Stadium on the night of the IPL 2021 final. Chennai Super Kings showed that the C in their name stands for “Comeback”. In a pretty one-sided match, CSK defected KKR and won the IPL 2021 title for the fourth time. Last season was a bit disheartening for them and they could not even reach the playoffs. But this time they bounced back stronger than ever with one of the most consistent and strong sides in the season. CSK lost just 5 matches out of the total 14 and they finished the group stage at the second spot with 18 points. For more official updates you may visit IPL.

The second spot definitely gave them an advantage and they directly reached the finals after handing DC a defeat in Qualifier 1. On the flip side, the road to finals was as thorny as it was smooth for CSK. After the first leg of IPL 2021 concluded KKR was in their worst form ever. From there, they won hard matches against some strong teams and came a long way to land onto the 4th spot in the table. Not just finishing here they had to win two matches against the number 3rd and number 1st team to reach the finals. They defeated DC in Qualifier 2 and let alone Sunil Naraine defeated RCB in the Eliminator. But hard luck as they lost the finals which CSK won to claim the IPL 2021 title.

In the match 60 of 60 at the Dubai International Stadium CSK won the IPL 2021 defeating Kolkata Knight Riders by 27 runs. When both the captains, MS Dhoni and Eoin Morgan came out for the last toss of the season the coin fell into Kolkata’s favor. Morgan saw this as an opportunity and invited CSK to bat first, bowling first themselves. Putting runs on the board has never been an issue with the Chennai side at least in this season and that too on the fastpitch of Dubai. Although KKR’s bowling had been their strong point, they could not stop Faf du Plessis from putting an 86 off 59 balls. Rituraj’s 32 off 27 while Robbie’s quick 31 runs that just came off 15 balls helped CSK reach the gigantic total of 192 runs.

Sunil Naraine once again took the two crucial wickets of Gaikwad and Robin Uthhapa while Shivam Mavi dismissed Faf. For KKR Shubhman Gill and Venkatesh Iyer opened the innings chasing a huge total of 193 runs. They both gave the right start and set the pace but they somehow became the only two players to have scored runs for KKR in the final. The middle-order completely kneeled down in front of Shardul Thakur. Josh Hazelwood, impressed as well and dismissed Sunil Naraine and Eoin Morgan while Jadeja sent Dinesh Karthik and Shakib Al Hasan back to the pavilion. The collapse of middle-order and lack of finishing touch from the finishers cost KKR their chance to win a second IPL title.

Was this the last IPL for MS Dhoni?

Well after every season the answer to the question that every fan is keen on knowing is that will Dhoni continue playing. MS Dhoni has not been able to contribute with the bat a lot in this season and that is the sole thing he has been constantly criticized for. Many say that he has reached the ripe age of 40 and now he should retire from the IPL format as well. But once again Dhoni has slammed all these people by clenching the 4th IPL title for CSK. This is the second-highest number of IPL titles for any franchise in the history of IPL. The most number of which still remain with the Mumbai Indians.

Now coming to the subject matter MS Dhoni made it clear that he is “Definitely not” going to retire. Once again in a pretty witty manner, he assured the CSK fandom that he has still not left the legacy behind. In the post-match award ceremony after CSK won the final of the IPL 2021, he answered Harsha Bhogle’s question of if he was proud to leave behind such a great legacy for the budding talents. Dhoni stated that he is indeed proud of their journey as a team from the very beginning but he is definitely not leaving behind. This means that he will be continuing the legacy himself and the Chennai fans will get to see THALA in the next season as well.