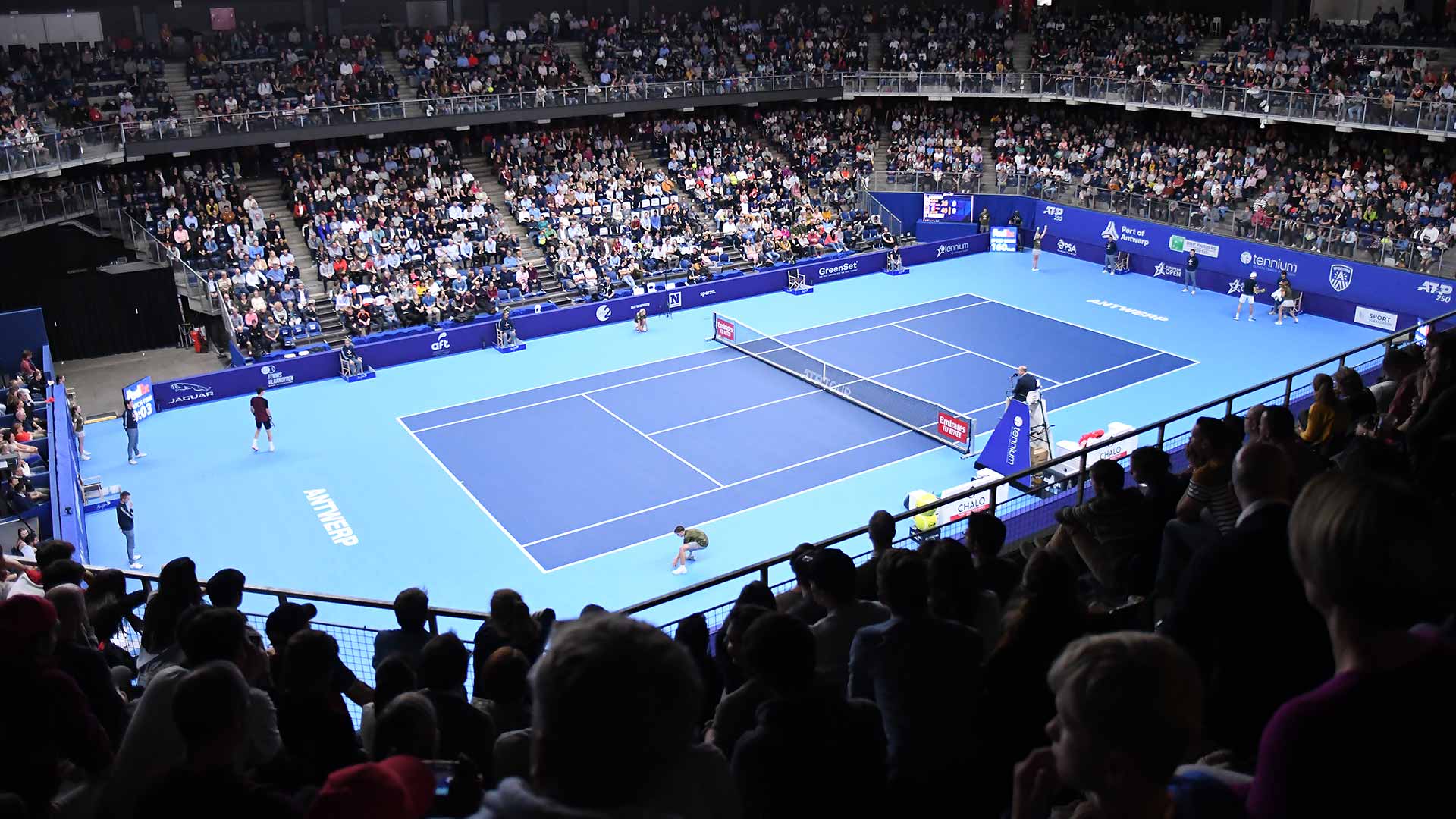 The following article is about the prediction between the match of Andy Murray vs Diego Schwartzman. One after the other is going on in the tennis world. The tennis fans are overjoyed with so much happening within just a few months. Like the third law of Newton, every action has an equal and opposite reaction this situation kind of resembles that law.

Due to the Covid 19 pandemic being under control, the tennis fans are enjoying their favorite sport to the fullest, while the players have to constantly participate in the different ongoing tournaments. They hardly get any rest. But we all know, every sportsperson gets satisfaction by bringing joy to their fans.

Physical fatigue cannot be more than the encouragement that the fans give to the players. It has only been a few days since Indian Wells ended, but European Open has already started. Several interesting matchups have taken place. But out of everyone, one match that has been the talking point of every tennis fan is Andy Murray vs Diego Schwartzman. Yeah, the names are giving me chills. The details surrounding the match have already been revealed, and we will present every detail in this article. So keep on reading and try to get everything that is offered on the plate.

Andy Murray vs Diego Schwartzman: Where To Watch?

Former world number 1, Andy Murray will face Diego Schwartzman in the round of 16 of the European Open. The match will start sharp at 10 P.M. according to the Indian Standard Time. This year, European Open is taking place in Antwerp, Belgium. The match will happen at the center court. The Indian tennis fans can watch it on Discovery India on 21st October 2021.

For the people of Japan, it will be broadcast live on WOWOW. In the United Kingdom and the United States people stream it on Tennis TV or go to the official site of the European Open. The tickets can be purchased on the official site mentioned in the previous sentence.

Andy Murray is ranked at number 172 according to the ATP World Ranking. It is sad to see a former world no.1 getting ranked so low. But Andy Murray is determined to regain his former glory. The three-time Grand Slam winner kept his number one position for 41 weeks and ended 2016 as the best in Men’s Tennis category. The British Tennis player is giving his all in the tournament. He is experienced, a strong serve, mentally strong and focused, everything needed to be a successful player.

On the other hand, Diego Schwartzman is ranked at 14, which is a much better rank than his opponent. That statement alone proves why he is considered the favorite in this duel. Diego was ranked 8 last year. He has four ATP singles titles. The Argentinian professional has a good return game and is regarded as a clay-court specialist.

The following matchup is difficult to predict, but it will be quite a disappointment if Andy Murray fails to seal the victory. My bet for this match is on Andy Murray. No doubt, Diego Schwartzman is also a very good player. The best will win, but one thing is for sure. That is, the fans are in for a treat.

Several world-class players like Roberto Batistuta Agut, Brandon Nakashima, Cristian Garin, Jannik Sinner, etc., will be taking part in the tournament. European Open 2021 is a feast indeed with so many tennis stars. Do not forget to tune into the match between Andy Murray and Diego Schwartzman. Do give your feedback on the article.