Deathloop- A Killer Next Generation Shooter On A Mysterious Island 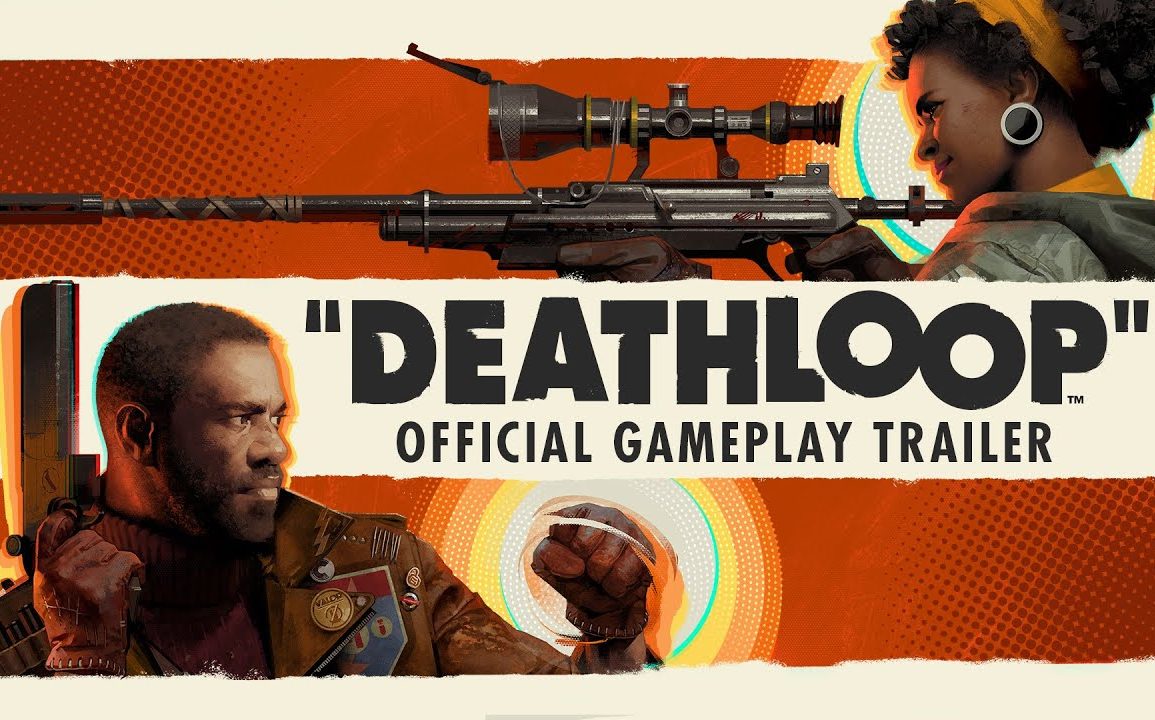 Today, In this article, we will be talking about the all-new game ‘Deathloop’ release date and details of this excellent game. It is an action-adventure game. There will be two modes, which are the single-player mode and multi-player mode. In the game, The player will play from a first-person perspective.

In order to break the loop and win the game, the player will have to fight with dangerous enemies and will have to survive till the last. If the player dies, you can try again. The player can combine all the powers to defeat. In this game, Arkane’s unique artistic vision is used in this game with enhanced graphics and cutting-edge features. If you play this game on PlayStation 5, then you will feel haptic feedback and adaptive triggers which will make every shot special. You can control the assassin, Julianna, through AI. The player will learn for sure in every loop. The player will have to discover the clues to find targets. These all will have to be done before the day ends otherwise it will reset.

When is ‘Deathloop’ going to release?

‘Deathloop’ will be released on 21st May 2021. The developer and publishers of the game are Arkane Studios and Bethesda Softworks respectively. Dinga Bakaba is the director of this breathtaking game. The art direction is given by Sébastien Mitton in this game. This game will release on two different platforms, which are PlayStation 5 and Mircosoft Windows. The announcement of this game was at The Electronic Entertainment Expo 2019. Detailed information was revealed in June 2020 at Sony’s PlayStation 5 event. An announcement trailer of this Fantastic game is released. You can pre-order this first-class game by visiting Bethesda’s official website. There are two editions to pre-order which are Standard Edition and Deluxe Edition.

Set your watches, assassins. #DEATHLOOP launches on 5/21/2021–pre-order now, because you know what they say… victory loves preparation.https://t.co/ekEd6fxC4G pic.twitter.com/lOIZ34UpIV

If you pre-order this Deluxe Edition game, then you will get a pre-order bonus and other content. The bonus will include a Unique weapon which will be a Royal protector machete and it is exclusive for PlayStation 5, a Unique character skin which will be a Storm rider colt, and one trinket which will be an equippable buff. Other content will include Base games, Weapons which are Transtar Trencher which is exclusive for PlayStation 5, Eat the rich tribunal, and .44 carat four-pounder, Skins which are Party Crasher colt and Sharp Shooter Julianna, Original game soundtrack, and two trinkets. Stay tuned for the next update.