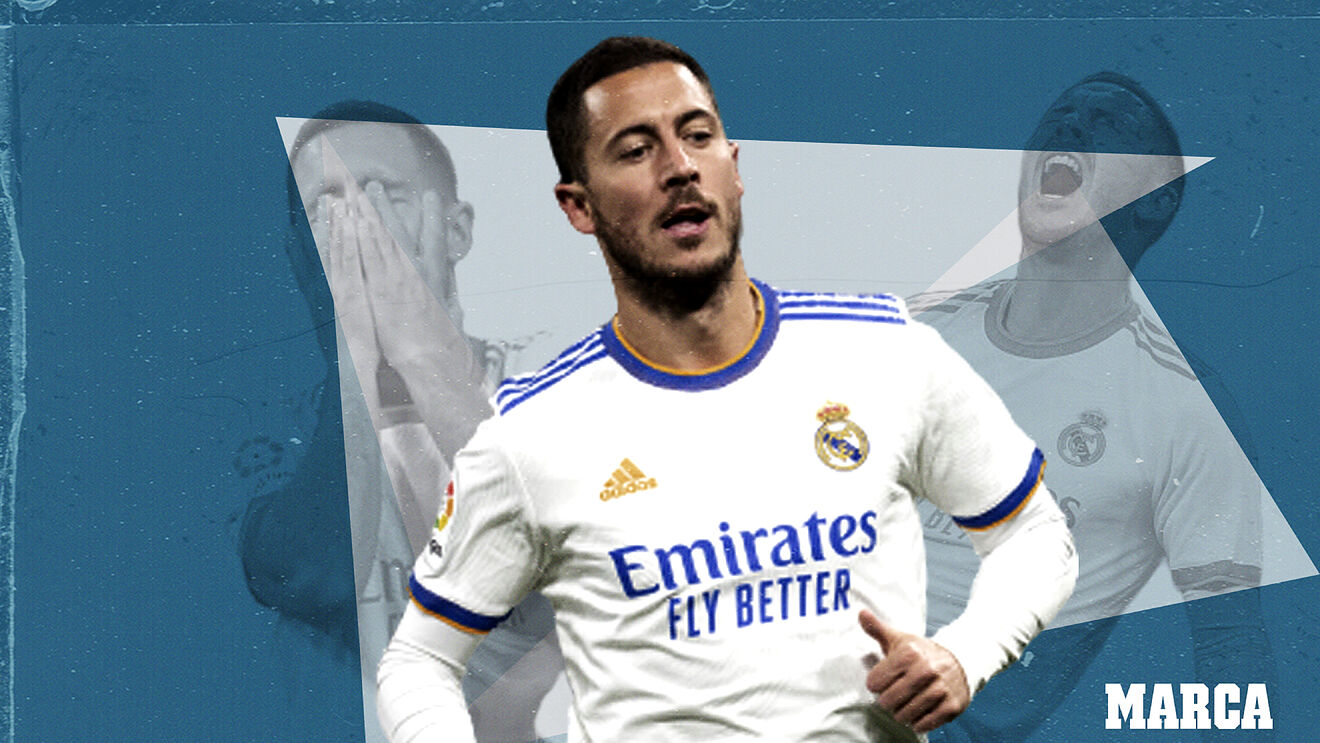 Eden Hazard: How Good Is He? Life, Earnings, and Net Worth

In an era dominated by only Cristiano Ronaldo and Lionel Messi, only a few like Eden Hazard could make a name for themselves. Eden Hazard currently plays for Real Madrid, a move he made two seasons ago. This move has made us almost forget the kind of player he was to still is. With constant injuries, weight gain, and a dad bod, Hazard is Madrid is just not acceptable. The one we know of from Lille days and in Chelsea colors is not visible at all. It hurts his fans and every person who purely loves football. His days in Chelsea were the most remarkable, and that Hazard had a fanbase of his own.

With constant injuries and new players coming in, Hazard will find it extremely tough to build a place in this Real Madrid team. Now 31, he does not have a lot of years left in him, so it is up to him to get things up. He will have to work extra hard to find himself in the starting 11. There is a lot of young talent available in the squad, and every team will pick the young one. Personally, I feel Hazard is lacking certain confidence in himself. He is not looking like the same player anymore. And there is still time to change things around. As many people say, it is all in the head. Looks like, for Hazard, the light at the end of the tunnel is not too far.

Also Read: Neymar: The Samba Boy From Brazil- Life, Net Worth And More

Born in 1991 in Belgium, Eden Hazard played at a young age in France. He was soon famous in the children’s circuit as someone with special talent. Soon after, in his teenage years, he was associated with Lille. At the age of only 16, he joined Lille and spent five years with the French club. He made a total of 147 appearances for the club, scoring 36 goals for the club. His finals two seasons for the club were his defining seasons where he impressed a lot of other big clubs. When Chelsea won the 2011-2012 Champions league, post, the win Hazard stated that he wants to join the Champions. In the summer of 2012, he joined the blues, and that move turned out to be his best years as a professional player. He won the league twice with Chelsea and was probably their best player. He played for seven season with Chelsea and made 245 appearances for the club. Playing as a winger, he scored 85 goals for the club. He was named PFA young player of the year and also won PFA player of the year.

Eden Hazard, the Belgian sensation, reportedly earns around $10-15 million per year. His annual gross salary is around € 28,130,000. Overall, his net worth is reported to be around $100 million, this includes all the brand deals and endorsements. In 2016, he was ranked #85 in the top 100 list of earning celebrities by Forbes. Later, his numbers got dropped and didn’t make the list post that.