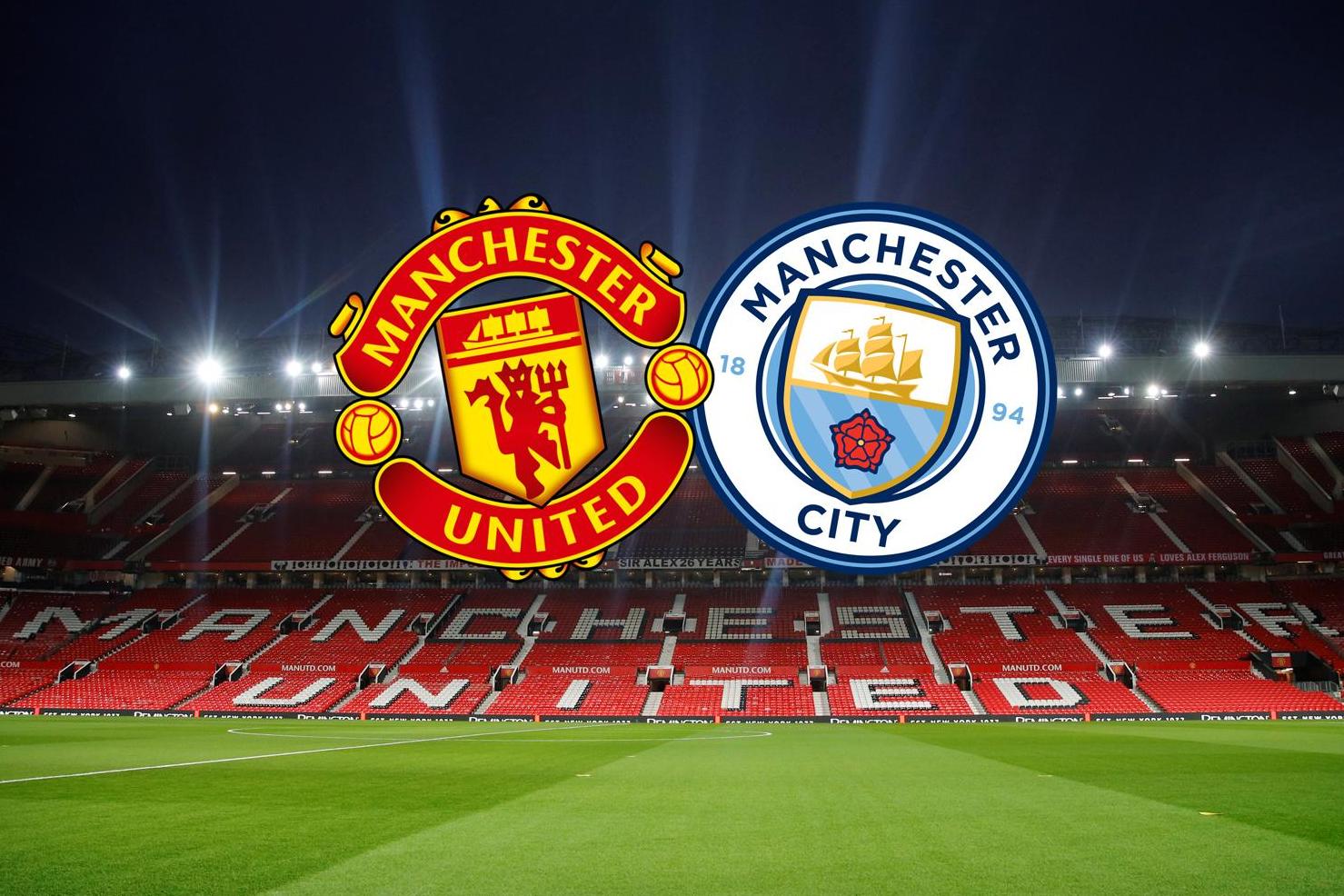 The following article is about the prediction of the match between Manchester United vs Manchester City. Again after a week, the English Premier League is back with more exciting and interesting matches. In between the week, we got to experience the UEFA Champions League, UEFA Europa League, and Women’s FA Cup. It is a good week for the football fans. People always prefer to end something on a good note. For example, after having dinner, people like to have yogurt, custard, or any kind of sweet. Just like that, to end the week on a good note, we are getting hyped for matchday 11 of the English Premier League.

Not only English Premier, the Seria A, Bundesliga, and all the other leagues are coming back too. But whatever happens, the best will be delivered by the Premier League. Manchester United will take on Manchester City this weekend. It is probably the most awaited game of matchday 11. Both the teams belong to the same city, and over the years, these two teams, and developed a fierce rivalry and always have a heated encounter. For decades Manchester United has been the dominant team of the city, but since the Arab takeover of Manchester City in the late 2000s, they have grown to be one of the best teams in Europe. Their clash will be the one to watch. The details surrounding the match have been published. So keep on reading the article to know more.

Manchester United vs Manchester City: Where To Watch?

Man Utd will face Man City on Saturday 6th November 2021. The match will kick-off right at 6:00 P.M. according to the Indian Standard Time. The venue of the match will be the home ground of Manchester United, Old Trafford. It is also known as the theatre of dreams. In India, the match will be live on Star Sports and Star Sports Select channels. They can stream it on the Disney+ Hotstar app. For international viewers, they can watch it on NBC Sports Network and Sky Sports Network. International streamers can stream the match online on Hulu+ TV Live, Sling, and FuboTV.

Manchester United vs Manchester City: Players To Watch Out For

Manchester United last won the league in 2013. After that, they failed every year. This is the worst since the post-Ferguson era. This year they bought Cristiano Ronaldo, Raphael Varane, and Jadon Sancho to end the trophy drought, but still are having problems. They started the season well, but the match lost several matches in between. They even lost 5-0 against their fierce rival Liverpool. After performing terribly, they won against Tottenham in their last match. Manchester United is in the fifth position with 17 points from ten games. They have a world squad with world-class players like Bruno Fernandes, Marcus Rashford, Paul Pobga., etc. Their only disadvantage is that Raphael Varane will not be available for the match due to a hamstring injury. Paul Pogba will also be out due to suspension.

Manchester City, on the other hand, has been performing admirably. They are always delivering good football. Their coach, Pep Guardiola, is a football mastermind and loves to experiment with the team. Manchester City is in the third position of the league with twenty points from ten games. Even among so much quality, they lost their last match against Crystal Palace. The fans were a bit worried as they will face Manchester United next. But the whole squad assured the fans that there is no problem and losing is a part of the game. Manchester City will not have Aymeric Laporte due to suspension and Ferran Torres and Benjamin Mendy due to injury. This is a huge blow to the team but they are determined to win the match.

The problem faced by Manchester United is with managing the team. Jadon Sancho and Donny Van de Beek are not getting much chance. The fans are demanding to sack Ole Gunnar Solskjaer due to the atrocious performance in October. Even among all these controversies, the club legend, Cristiano Ronaldo, provides a ray of hope for the fans. On the other hand, Manchester City is suffering from the lack of a pure striker.

They are trying different players in that position. Since Aguero left, they are finding it hard to replace him. Both the teams have problems but will look to overcome that paint the city of Manchester in their color. Going by the statistic, Manchester City has a little edge over Manchester United. But nothing is for certain. To know what will happen, keep your eyes on the match this weekend. Do not forget to give your feedback on the article.