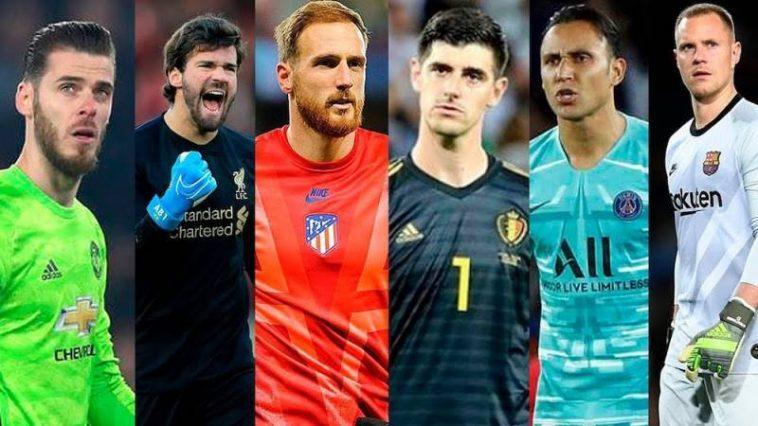 The following article is about the top highest-paid goalkeepers in 2021. Football is the most-watched sport all over the globe. People have their favorite club that they support. Many of them even have a favorite player. Seeing football makes us happy and we can fill our hearts getting filled with joy. It is not only watching that makes us happy, playing football in our leisure is a reason for a good heart. Playing football can be considered many things; the most common is a hobby and an exercise regime. There is no denying that we get offended when someone belittles our favorite team.

David De Gea is the highest-paid goalkeeper in the world. He earns 375000 pounds per week. David De Gea is a regular starter for Manchester United, and his contract runs till 2023. It has been a decade since he signed for the Red Devils and has continued to make match-winning saves for the team. His performance against Arsenal in 2017 is still one of the greatest showmanship of a goalkeeper. He had 14 saves in that match.

Jan Oblak is the second-highest-paid goalkeeper in the world in 2021. He plays for Atletico Madrid and earns 350000 pounds per week. The Slovenian international is considered to be the best goalkeeper in the world at this moment. Jan Oblak has improved a lot over the years and has all the right to get so much money. He has won the La Liga title with Atletico Madrid in the 2020-21 season.

In the last decade, Manuel Neuer has risen from being a mediocre goalkeeper to one of the best goalkeepers of all time. Sir Alex Ferguson said, ”Attack wins you matches, Defense wins you titles”, and goalkeepers are considered to be the last line of defense. Manuel Neuer redefined his position as the sweeper-keeper. He earns 350000 pounds a week. Manuel Neuer has won everything, from World Cup, Bundesliga to UEFA Champions League. His career is a glorious one. At 35 years old, he still is the first choice for Bayern Munich and Germany.

our new home jersey! very happy to be part of the @FCBayern family. check out our new home kit by @adidasfootball 🙋⚽️🏆 https://t.co/ztI5peV7VR pic.twitter.com/l3yoI1tXcI

Thibaut Courtois finds his place on this list by earning 200000 pounds per week. The Real Madrid goalkeeper is known for his height and reflexes. Arguably one of the best goalkeepers in the world, Thibaut Courtois is an important member of the golden generation of Belgium. He was struggling with his form a couple of years back but since then he worked very hard to reach the pinnacle.

Keylor Navas has won every possible trophy at the club level. He won the La Liga title and UEFA Champions League trophy multiple times while playing for Real Madrid. Since joining Paris Saint Germain, Keylor Navas has won Ligue 1 and the domestic league cup. Currently, he earns 200000 pounds per week. He is a regular starter for the Costa Rica Football Team.

The German international is the first team choice goalkeeper for Barcelona. He has been with the club for more than six years. Marc-Andre ter Stegen earns 150000 pounds per week. It is only because of Manuel Neuer otherwise, he would have been the first-choice goalkeeper for Germany. Even during all the problems lurking around Barcelona, ter Stegen has not left the club and continues to be their last line of defense. 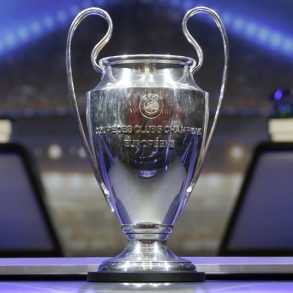