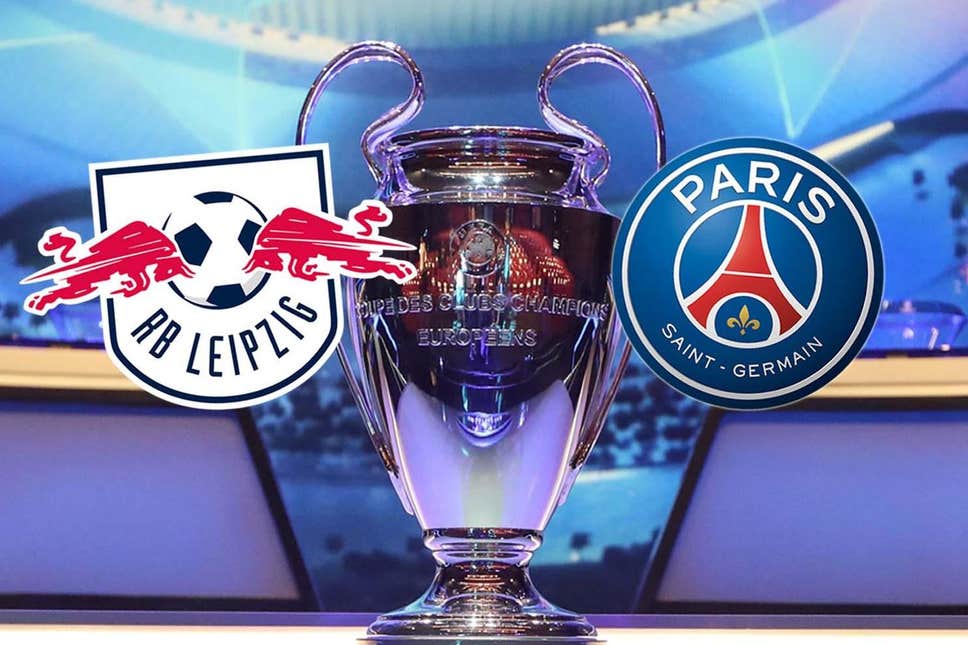 The following article is about the prediction of the match between RB Leipzig vs PSG (Paris Saint Germain). UEFA Champions League is back for matchday four actions. The social media will be again be filled with football facts and quotes and several memes relating to the teams taking part in the tournament. We all love these things, but the main attraction always remains in the matches. It is the biggest tournament in Europe at the club level. Not only do teams from the top five leagues play, but teams from other countries also take part. For the Asian people, it is like partying due to the time zone difference we have to stay up at night to experience the matches.

By the looks of the schedule, it is looking like more sleepless nights are coming. On the second day of matchday four, Paris Saint Germain will take on RB Leipzig. Both are new-generation European football giants and have a lot to prove. They always deliver good football, and it is seldom that we feel those two teams are not up to the mark. Both the teams have a huge fan following, and people are going to flood the stadium to encourage their favorite teams. The match details are up there on the official site, and it only acts as oil on the fire. So keep the fire intact and keep on reading the article. The details and predictions of the match are there in the article.

RB Leipzig vs PSG: Where To Watch?

Paris Saint Germain will face RB Leipzig in Group A action. The match is set to kick-off at 1:30 A.M. according to the Indian Standard Time. The live coverage will begin an hour before the kick-off. RB Leipzig vs Paris Saint Germain will take place on 4th November 2021. The match will be live from Red Bull Arena Leipzig, Germany. RB Leipzig vs PSG will happen on Sony Ten 1 and Sony Ten 2. The match can be streamed on the Jio TV app and SonyLIV app. For international viewers, the match will be available on ESPN and BT Sport. To get a live experience of the match, people can buy tickets online.

It has only been a few years since RB Leipzig came to the European football stage, but they play like they have been an integral part of it. RB Leipzig is a German powerhouse team capable of running over any team. Their dominant play is quite appreciated. But this year, they seem to be missing out. They do not have injury problems or any suspended players but still failed to register a win to their name. RB Leipzig is in the fourth position of Group A and has lost in all the matches. They have quality players but seemed to have lost their magic touch. They still have a chance to qualify if they will all the remaining matches. Dani Olmo, Christopher Nkunku, Yussuf Poulsen, Dominik Szoboszlai, etc., have to perform to help the team regain their momentum.

Coming to the visitor’s side, Paris Saint Germain has been exceptional this year. It is nothing new they are always exceptional. They have a star-studded team and are hell-bent on winning their maiden UEFA Champions League trophy. PSG is yet to be defeated this year. They have played in three matches and won in two of them. The other one resulted in a draw. Lionel Messi and Sergio Ramos will not available for this match due to injury. This is a huge blow to the team. But Neymar, Angel Di Maria, Kylian Mbappe, and Marquinhos will try as much as possible to cover up their absence.

Paris Saint Germain is one win away from qualifying to the knock-out stage. They will look to keep their undefeated record intact. In the previous leg of this match, PSG won 3-2. On the other hand, RB Leipzig will try to win this match to keep their hopes of staying in the tournament alive. Even if RB Leipzig fails to qualify, a third-place finish will take them to the UEFA Europa League. Either way, they need to win. RB Leipzig will have a home-ground advantage, but looking at all the statistics, it is likely to predict that PSG will win this match. They are in better form and have a stronger squad. But still, anything can happen. Do not forget to give us your feedback.