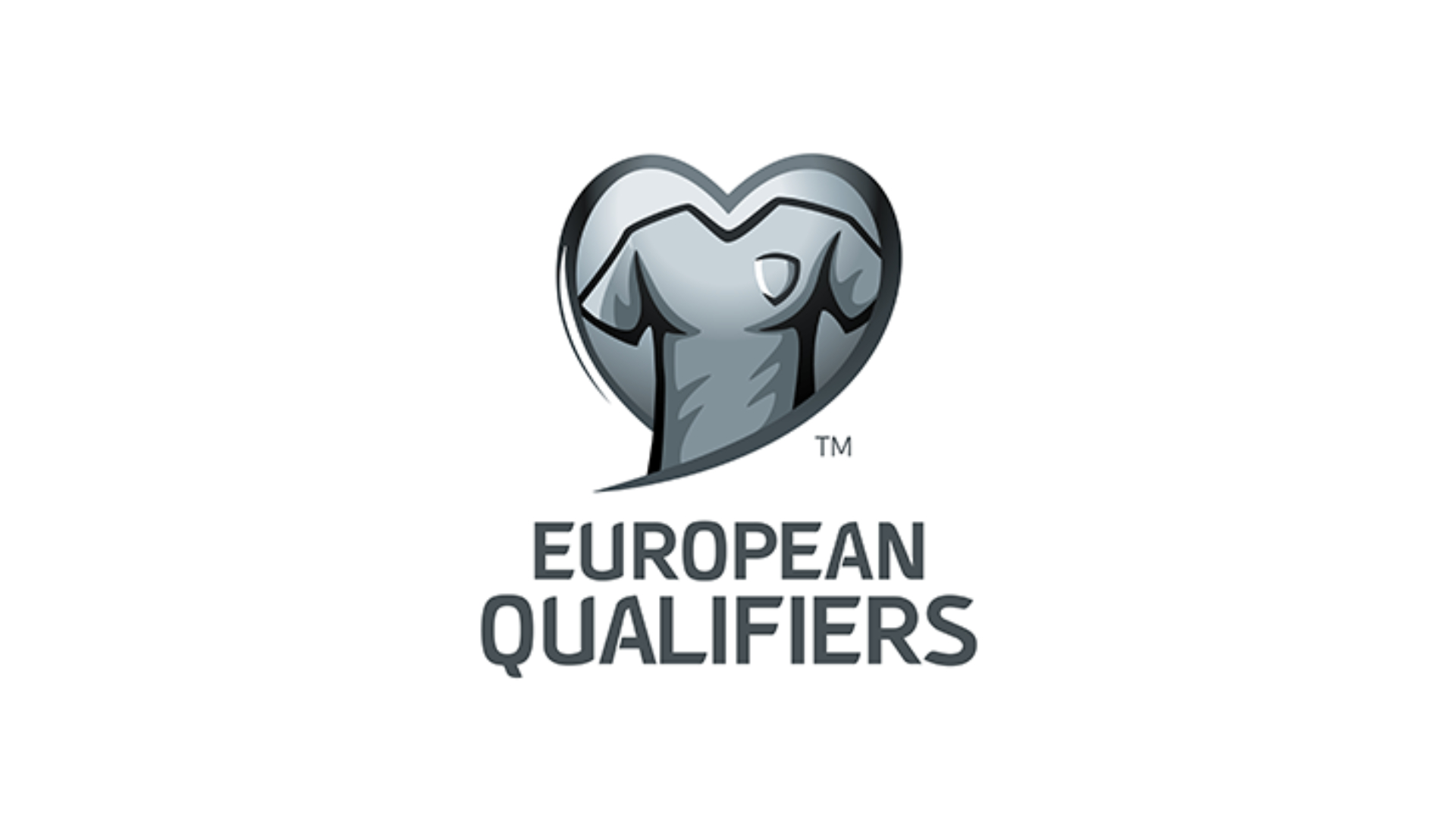 This article is about the list of all the football matches on October 12, 2021. After the global pandemic, the world is recovering and one of the best parts is that FIFA World Cup 2022 will be here in no time. There is no arguing the fact that Football is the only sport that is played in almost each and every country. It has given us top-quality players in large amounts and no other sport can match the sights of a football stadium loaded with fans on a weekend. One of the most popular rivalries in the world resides with Soccer. We simply breathe the sport and the Soccer fans would agree with me on this one.

But this article is not about the popularity of Football instead the subject matter of this article is the list of all the football matches on October 12. As we know the qualifiers for the upcoming Qatar World Cup 2022 are going on and 31 of the 32 teams that will participate in the World Cup will be decided by the end of this qualifying process. These 31 teams will be joining the host Qatar in the race. Being the hosts they have been granted an automatic spot without having to compete in the qualifying process. The teams have been divided into 10 groups, starting from Group A that continues till Gropu J.

All these matches are the qualifiers for the 2022 FIFA World Cup and this qualification process will prove as the decider of which 31 teams out of 32 will participate in the FIFA World Cup next year. The next section will give you all the details of where and how to catch the live action of all the football matches on October 12.

World Cup 2022 qualifying: How and where to watch?

We have got all the information for soccer fans all across the globe about the broadcasting partners of the World Cup 2022 qualifiers. Soccer fans in India can watch the live telecast of all the fixtures on Sony TEN 1, Sony TEN 2, and Sony SIX. The respective HD channels in the case of Tata Sky will also broadcast the football action live to you. Talking about the online streaming platforms, you can stream the matches on the Sony LIV app as well as Jio TV. In Australia Optus, in Canada UEFATv, while in the US fans can catch them live on the ESPN network. So mark the dates and set the alarms as these games are going to be very crucial just before the World Cup.

Top Matchups of the Day

On Tuesday night Kazan Central Stadium will witness a do-or-die match for Greece as they will be looking forward to moving to the top in Group B. It would be a great opportunity for both the teams and whosoever grabs it will definitely be in a strong position by the end of the qualifiers.  As they will take on Greece at home, the opponents have the potential to not only win this key fixture but also replace the current table-toppers of Group B, Spain. Sweden will come into this game defeating Kosovo 3-0 at home. Their confidence level will be very high and this could be a pretty exciting encounter for one of the best defending squads in their group.

England’s World Cup qualifying campaign has been great so far and with 19 points they are at the top of the mountain in group I. While Albania and Polland with 15 and 14 points respectively reside at the second and third spot, on Tuesday night England will face Hungary. Team Hungary is currently at the fourth spot and if they can win this game at Wembley Stadium against me of the best sides in international football then they can move to the top of the table. A loss at this age for England might not affect their campaign very much but a win will take them close to directly qualifying.