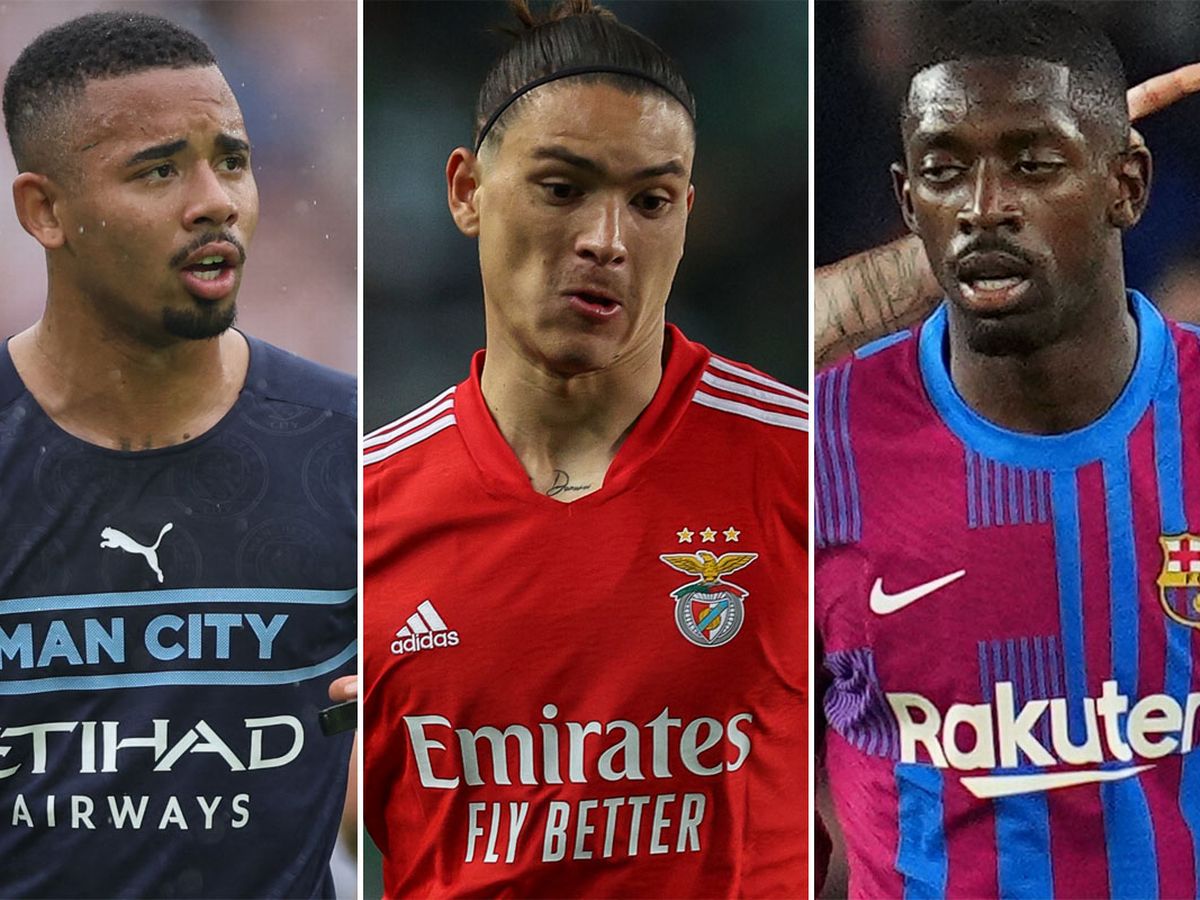 Football Transfers can suddenly see a shift at any time of the day. Current news suggests that the manager of Chelsea, Thomas Tuchel, has been updated with a budget of £200 million. The new owner of the club Todd Boehly will provide a great budget to the manager. The club is ready to become the busiest now in the market after Arsenal and Tottenham’s excellent performance so far. Talking about Tottenham, they are almost ready to sign a deal with the Everton striker Richarlison. Furthermore, it will provide a great boost to the attacking unit alongside Harry Kane and Son. Antonio Conte looks to dramatically improve the squad, and the financial backing from the management has been pretty solid.

Romelu Lukaku has agreed to join Inter Milan on a one-year loan contract. This deal has been made official, and soon the Belgian striker is expected to leave. Raphinha’s deal is making the headlines everywhere, looks like his agent, Deco, is in talks with both Barcelona and Chelsea. However, it is very difficult to predict, as Deco has been associated with Chelsea and Barcelona in the past. His decision will be very important, which club Raphinha chooses to join. Borussia Dortmund has made it very clear that they will not accept any bid less than 120 million euros for Bellingham in the next summer transfer window.

Let us get a clearer insight into the Football Transfers.

Chelsea seems to be kicking now, as football transfers reach a new stage. A budget of £200 million-plus will be given to Thomas Tuchel. This is not a small amount and can help Chelsea’s current state. The departure of Rudiger and now confirmation of Lukaku leaving has to be repaired. With the Sterling deal still on the line, there are decent chances that Raphinha will also join the blues. With this budget, the club will look out for more players. Sterling and Raphinha are not going to solve all the problems. They need a player in the midfield as well. Moreover, the midfield lacks a certain spark. Hopefully, they will be able to tackle the problems very soon with this budget.

It could be a big blow to Chelsea if Raphinha decides to go to Barcelona. They need to be more than ready now to fill in the boots. Considering what the club has gone through in recent times makes the situation understandable, but with the new owner coming in, a positive approach is the need of the hour. £55M plus is the current price tag for Raphinha.

Neymar is definitely not happy with the club, PSG is not treating him the way he would prefer. This has frustrated to him to a certain degree, and it looks almost certain that he will leave the club. Also, the departure of Angel Di Maria and Leandro Paredes has quite affected him. Many reports suggest that he feels lonely, and the current treatment by the club makes him want to leave. Which club he will go to is still a mystery, but it is sure that he still has a lot left to give to football.