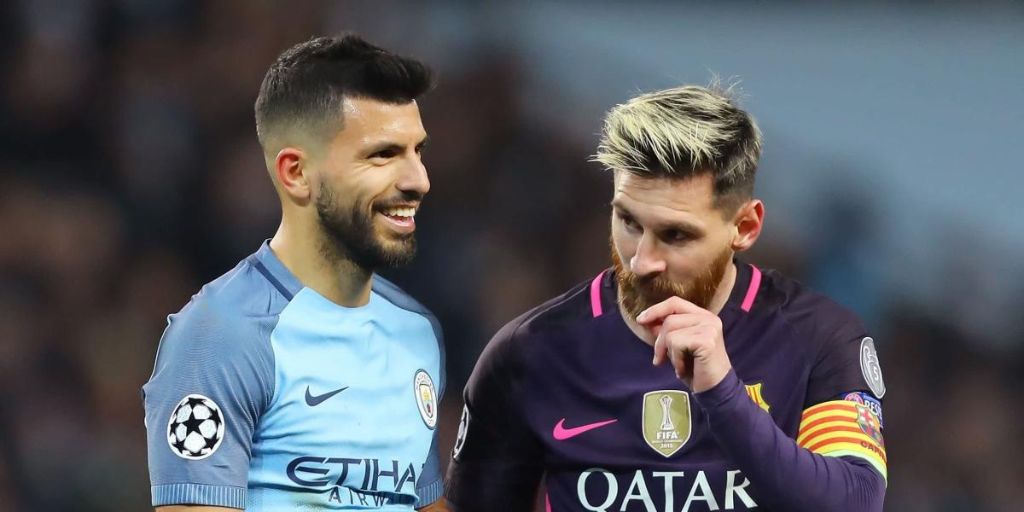 You never know what’s in store during the football transfer window. Besides, the football transfer u-turns only add to that idea. We are only on the fourth week of June. However, we have already seen quite a few changes of mind this summer. Mbappe’s renewal at PSG remains the pick of the lot. Such moves happen all of a sudden. Also, at times these transfer sagas rumble on for weeks. Besides, such deals get a lot of media coverage when they get done.

All the transfer rumors in Europe!

Fans rely on football journalists to get the latest on a transfer move. However, at times even the reliable reporters are left in shambles with such transfer u-turns in football. Fabrizio Romano is one of the most reliable reporters of the sport. Moreover, some fans call him the transfer guru due to his accuracy. Last night he reported that Xavi Simons will extend at PSG and then move on to Dutch club PSV on a loan deal. However, hours later, Simons signed for PSV on a permanent deal till 2027. Romano called the news surprising while sharing it on Twitter. Simons was reportedly after more playing time in order to make it to the Dutch squad in the 2022 WC.

Feyenoord player Tyrell Malacia is also involved in a change of mind. The left-back was all set to join Lyon in the summer. The deal was already in place between the two clubs. However, Man Utd swooped in last night with a slightly higher transfer fee. The player now seems to be close to a move to Old Trafford.

Staying in England, Leeds winger Raphinha was in talks to sign for Arsenal. However, London-rivals Chelsea FC is now the frontrunner for the player. His change in mind is just one other u-turn in this year’s transfer window. Nevertheless, over the years, many such deals have taken place. Here, we’ll bring the top three transfer u-turns in football.

The Mikel transfer saga in 2005 will make it to any list of football transfer u-turns. That summer, Man Utd announced the signing of the then 18-year-old player. Besides, he appeared for a press meet for his unveiling in a Utd shirt. He also said he was delighted at the move. However, soon after, Chelsea claimed that the player was already theirs. It led to a legal battle between the two English clubs.

Eventually, Mikel ended up at Chelsea in June 2006. He spent the next 11 years of his career at the club. Moreover, he won numerous titles during his time at CFC. However, the bizarre transfer saga is not one to be forgotten.

This transfer involved a double U-turn from the player. Delph was the captain of Aston Villa at the time. However, his club accepted a bid from Man City for Delph. Soon after, the transfer almost reached the closing stages. However, Delph declined the offer in a public statement. He reassured his loyalty and love for Aston Villa. Six days later, he officially put pen to paper as a City player in an £8m deal. His move earned him plenty of stick. The Villa fans also displayed their displeasure in their first meeting with Man City. However, the move proved to be a successful one for Delph. He won two PL titles during his time there. Meanwhile, Villa dropped to the second tier of English football at the end of that season. Delph later went on to join Everton in 2019 in a straightforward move.

Di Stefano is a Real Madrid legend. Until recently, he was their record goal scorer for over four decades. Besides, he also has a statue of himself outside the club’s training ground. However, it is strange to think that the player was once one step away from moving to Barcelona. In fact, Barca had a deal agreed with his parent club River Plate. However, Madrid went to his playing club in Colombia.

Eventually, a verdict stated that he will play alternate seasons for Madrid and Barca. However, the Catalan club chose to step out of the deal. Di Stefano became one of the most impactful signings in football history.