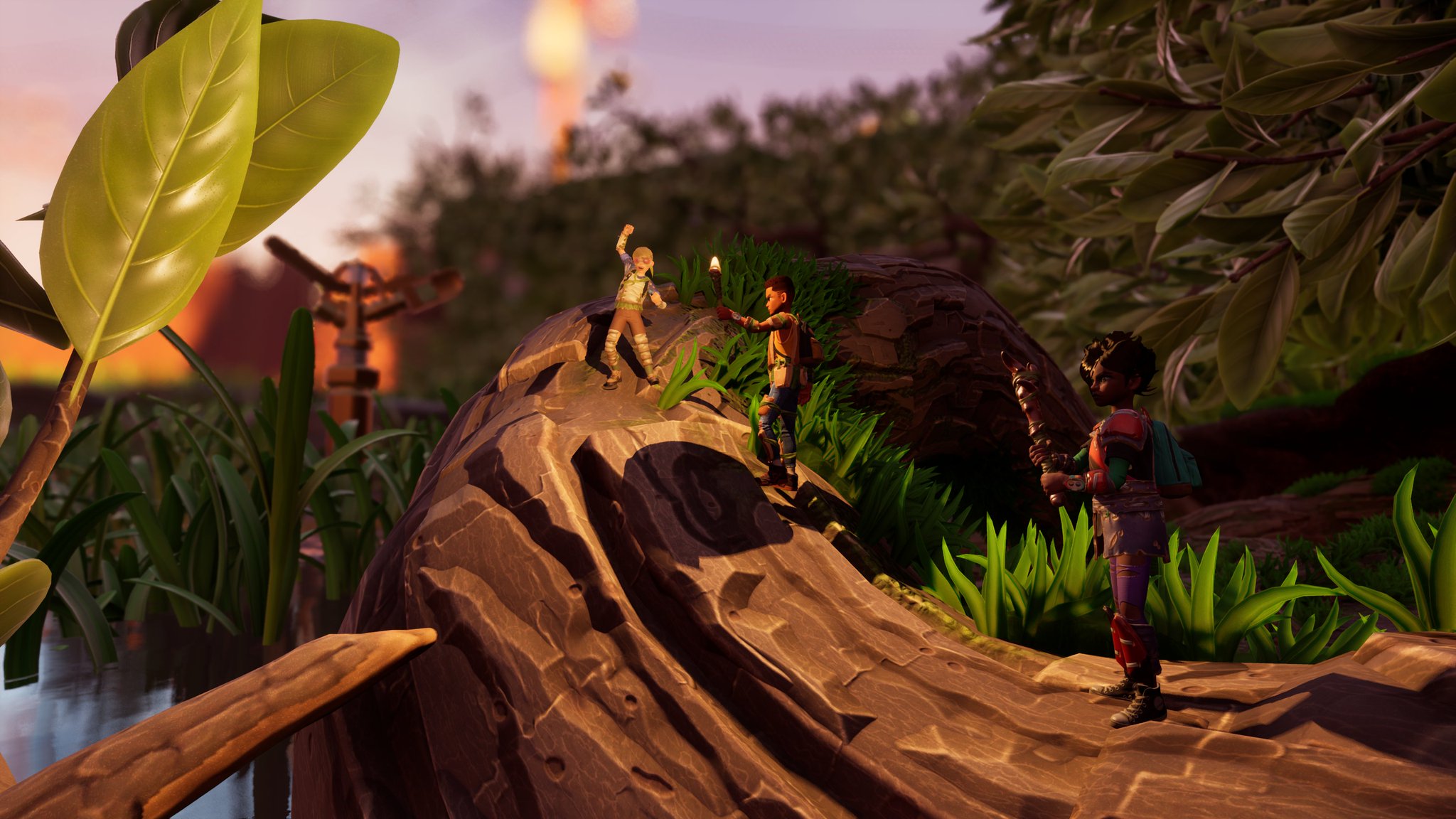 Today, in this article, we will be talking about the all-new game ‘Grounded’ release date and details of this breathtaking game. It is a survival game. There will be two modes, which are the single-player mode and multi-player mode. The game will be played from a first-person perspective or third-person perspective. Unreal Engine 4 is used to develop this game. Let’s talk about the gameplay of this superb game.

In the game, there will be a protagonist who will be shrunk to the size of an ant to survive in the backyard. The player will need to eat and drink a sufficient amount of food and water in the game. Because the will require a huge amount of energy or health to survive in the game. Otherwise, the player will decrease their health cause of starvation or dehydration. In the backyard, there will be various types of bugs and insects such as bees, dust mites, ladybugs, and spiders. Those bugs and insects will be having various purposes in the game. Maybe they will not similar to each other. Let’s discuss the different purposes of insects and bugs in the game.

In the game, there will be some hostile enemies as well as night insects which will be more aggressive at night. So, the player will need to construct a base with the help of scavenging resources to defeat those enemies and insects in the game. The resources will also help the player to craft various tools, weapons, and traps such as axes, spears, and bows and arrows. These tools and weapons will be used during the fight with the enemies. You will have to focus on the stamina of the player continuously in the game especially during the fight. If the player’s stamina loses, then the player will be exhausted in the game. The player can play the game solo or with up to four friends in co-op multiplayer mode.

From the team that brought you into the backyard, and then gave you the bird, comes the underwater experience of a lifetime! 🐟

Dive into our largest update to date! See you all in the pond! 🏡 pic.twitter.com/eOBu3uCmr9

Well, the early access to the game ‘Grounded’ was released and the full release will be in the year 2021. The developer and publishers of the game are Obsidian Entertainment and Xbox Game Studios respectively. Adam Brennecke is the director of this thrilling game. The designer and composer of the game are Bobby Null and Justin E. Bell respectively. This game will release on various platforms, which are Microsoft Windows, Xbox One, and Xbox Series X/S. The announcement of this game was at X019 in November 2019 by Xbox Game Studios. An announcement trailer of this impressive game is released. Stay tuned for the next update.