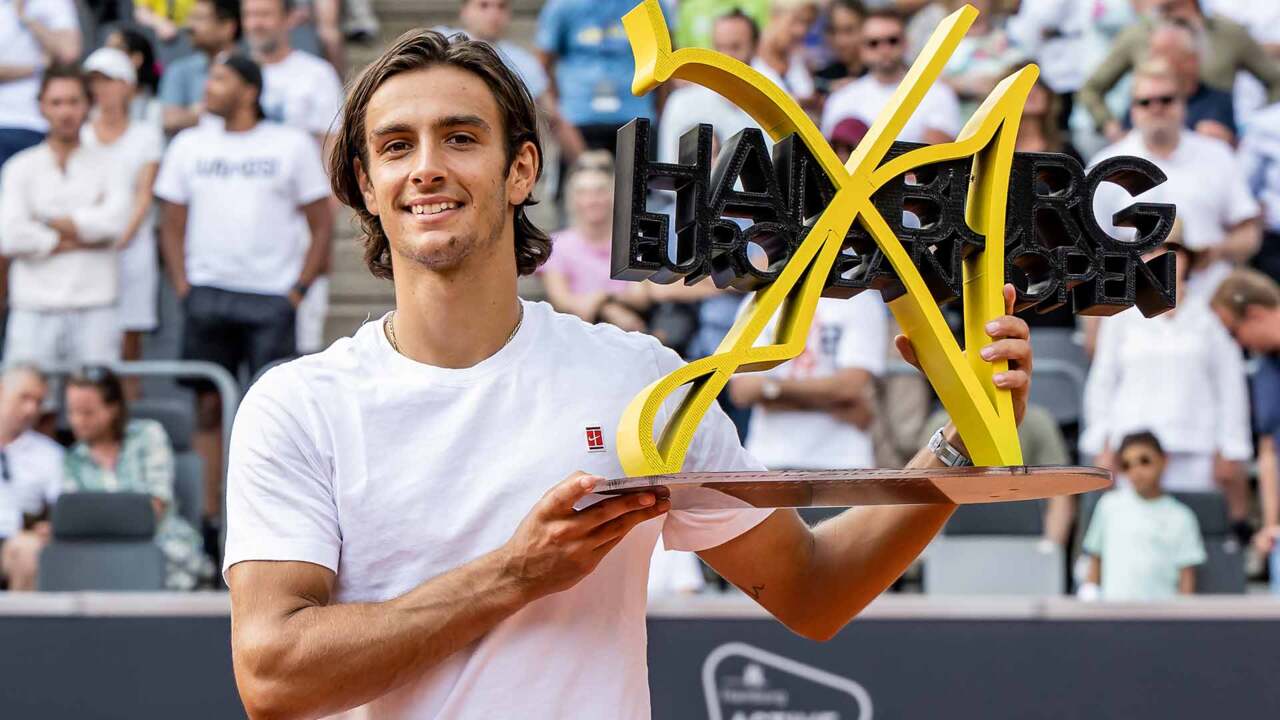 The Hamburg Open 2022 came to an end with a fitting final. Many people can call it an upset, but the fact is, it was Musetti’s best game of his career. He beat Alcaraz in the final to win his first-ever ATP title. The Hamburg Open is a clay court tournament, a surface Alcaraz specializes in. Still, Musetti was able to defeat him, which must be applauded. The entire crowd got up and applauded both the players for giving them such a wonderful show. Even though Alcaraz lost the match, he showed an amazing fighting spirit. He fought till the very last point of the match. Nevertheless, a huge congratulations to L. Musetti, and we hope this is just the beginning of many more to come.

The route to the final was an easy one for the finalists. L. Musetti faced a lot of tough opponents on the way. Both Musetti and Alcaraz had a three-set match against their respective opponents. The Hamburg Open winner was not even seeded coming into the tournament, whereas Alcaraz was seeded at #1. The way Musetti celebrated during the presentation ceremony was really satisfying to see. Nobody believed he would be able to win, but he was fantastic in the match. This was a good learning curve for him and a realization for Alcaraz to keep his feet on the ground. But we are all sure that a player of Alcaraz’s stature will bounce back very soon.

The final of Hamburg Open 2022 started off on very equal terms. Each player was able to hold on to their serves till the large part of the set. Finally, in the ninth game, Musetti broke Alcaraz’s serve and finished off the set on his serve. He claimed the first set 6-4. The second set followed an even bigger contest where no one was willing to give up. It seemed as if the set will go on forever, and the quality of tennis was top-class. We saw many big rallies, big forehands, and backhands. There was a lot of running seen by both the players, showing their fighting spirit. There was a time in the second set when Musetti had the chance to close the match. But it was Alcaraz who kept coming back in the game.

He saved a match point, taking the set to a tie-breaker. In the tie-breaker, a moment came when Alcaraz was down 3-5, and the match was almost over for him. Somehow, he turned things around and won the tie-breaker, 8-6. In the third set, people expected Alcaraz to end the match quickly because he had the momentum. The third set looked kind of equal for the longest time, but it was not Alcaraz who broke the deadlock. Musetti again broke Alcaraz’s serve and finished off the final set, winning it 6-4. The first ATP title of his career was a very proud moment for the Italian.

Held annually, the Hamburg European Open is an ATP tournament played in Hamburg, Germany. It was only a male tournament till 2021 and changed its structure post that. It is a clay-court tournament where the top players in the world compete against each other. The prize money for the tournament is €1,030,900 for men and $251,750 for women. It is one of the few clay court tournaments that is played after the end of the clay court season.
Also Read: Top 5 Football Commentators That Are Entertaining While Watching a Game
Carlos Alcaraz Hamburg Open Musetti 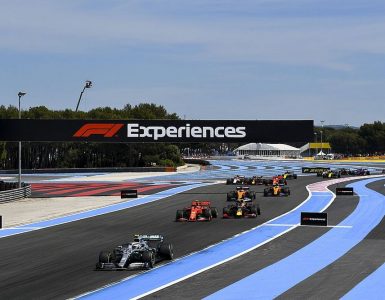 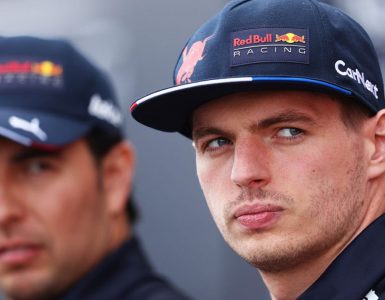 Max Verstappen’s net worth in 2022 is a big topic for discussion because of his career. The way it is going right now, there seems to be no stopping him. Max has reached the peak of his career and is in the race... 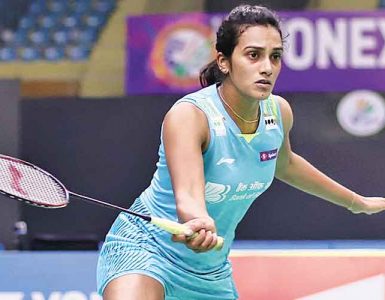 A lot of Indian athletes are extremely rich, but PV Sindhu’s net worth remains unknown. She is easily one of the biggest sports personalities in India in terms of what she has achieved in her career. Sindhu...