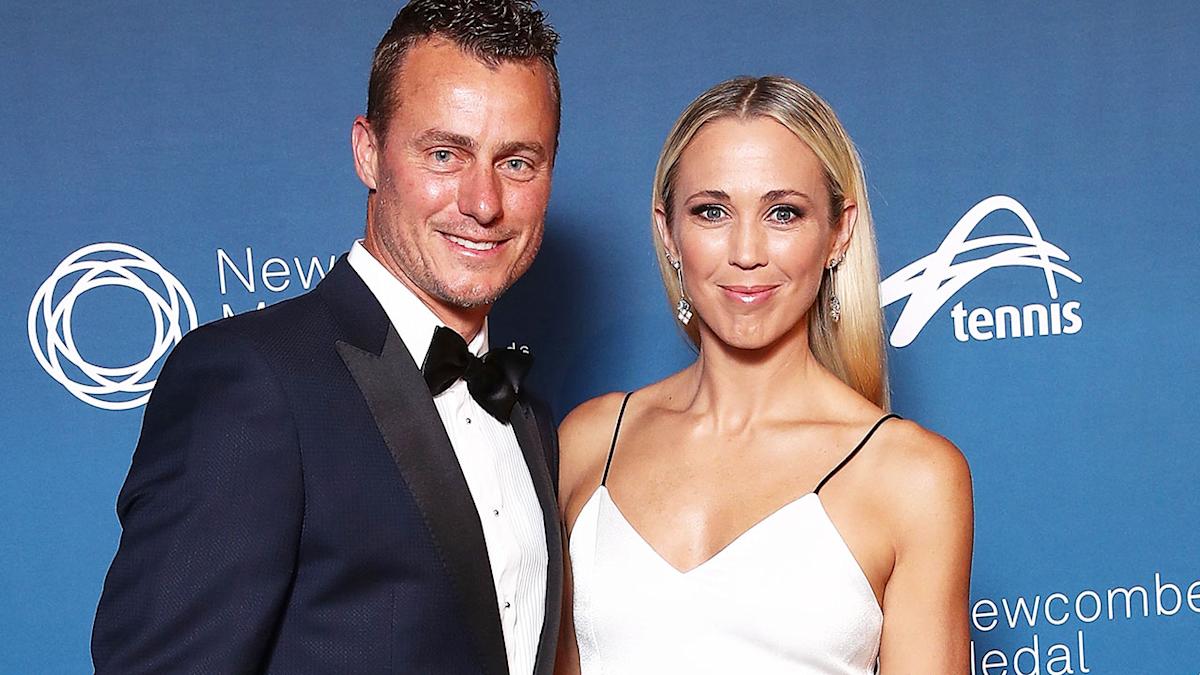 Lleyton Hewitt has been inducted into the tennis hall of fame by the federation. This is such a proud moment for the player and his family. The two-time majors champion has been given this hour after several years of his retirement. Better than never, Leyton Hewitt carried the burden of the entire nation for many years. He remained Australia’s number 1 for the majority of years of his career. Hewitt has been loved by everyone in the sporting community and always played with his heart on his sleeves. A fan favorite for sure, Hewitt always maintained good relations with his fellow tennis players. It has been a fruitful journey for the hardworking Australian.

The news of him being included in the hall of fame has come as a surprise. The former US Open and Wimbledon winner did not expect this to happen. Good recognition by the tennis federation to recognize such a champion player. He competed in an era where Roger Federer, Andy Roddick, and Marat Safin were dominating the sport. Lleyton still managed somehow and kept his name at the top amongst the best. His playing style was fairly simple. There was nothing unique in his game making him a standout. But what made him one the best was his fighting spirit, his ability to cover a certain distance, and the desire to win.

Let us have a look at the life, career, earnings, and net worth of Lleyton Hewit.

Lleyton Hewitt was born on 24 February 1981 in Adelaide, Australia. He is a retired tennis professional who had a career of over 18 years. Both parents were associated with sports in a way. His father was a professional footballer. The mother was a teacher of physical education. Coming from a sports background, Lleyton started playing football first. By the age of 13, he took up tennis professionally and turned pro at the age of 18. Furthermore, he quickly gained international recognition by winning the ATP trophy. This helped him grow in a very quick time and how. The likes of Roger Federer and Andy Roddick were also coming through the ranks at the same time, calling for competition.

He started making regular grand slam appearances in the year 2000. Winning the Wimbledon title in the same year with Kim Clijsters was a big achievement at the age of 18/19. Hewitt made a record by reaching the ATP finals by being the first teenager to do so. The following year was a rock solid one for Lleyton. He won the Wimbledon titles beating the likes of  Tim Henman and David Nalbandian in straight sets. He followed with a lot of other wins and finished the second straight year at #1. A great season for Lleyton Hewitt as he dominated a lot of big players.

The former tennis star earned over $40 million in career earnings. An 18- years + career, after many ups and downs, the net worth of Hewitt is estimated to be around $25 million.