Hogwarts Legacy- Get Closer To The Magic 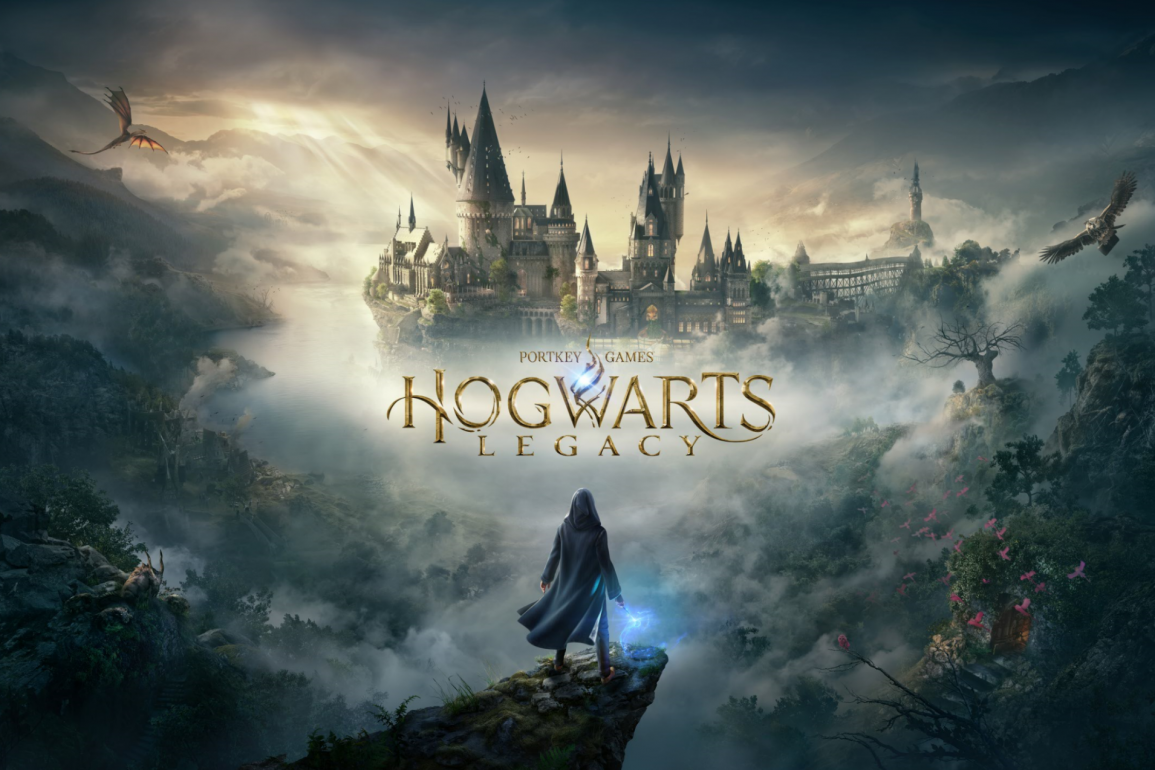 In this article, we will be talking about the all-new game ‘Hogwarts Legacy’ release date and details of this mind-blowing game. It is an action role-playing game. It is the upcoming part of the series of Harry Potter video games. There will be only one mode which is the single-player mode.

This game is based on the Harry Potter movie series. In this game, there will be four Hogwarts houses which are Godric Gryffindor, Rowena Ravenclaw, Helga Hufflepuff, and Salazar Slytherin. The player will have to select from these four houses. The player will be a student who has to attend the classes at the magical school “Hogwarts School of Witchcraft and Wizardry”. It is the school where all students will learn the art of a wizard. The player will explore many interesting and impressive places such as Forbidden Forest, Hogsmeade Village, and many more. In the class, the player will learn various magical spells, tame magical beasts, brew potions, and much more.

The player will have to fight with monsters, uncover the secret places of Hogwarts house, and learn from it. The player will learn according to his house because each house will have different classes. If the player selects the Hufflepuff, then the player will learn herbology. In Slytherin, the player will learn to fly with the Hippogriffs. In the game, you can customize your character. You will earn a great experience of Hogwarts in the great 1800s. In the game, there will be some similar spells which are in the movies such as “Wingardium Leviosa”, use to levitate the object, “Flipendo”, use to attack someone by pushing the object, “Spongefy”, use to turn the object into bounce pad and many more. There will be so many things in the game which will be similar to the Harry Potter movies. The player can also use the magic wand to fly.

When is ‘Hogwarts Legacy’ going to release?

We do not have an exact date but ‘Hogwarts Legacy’ will be released in 2021. The developer and publishers of the game are Avalanche Software and Warner Bros. Interactive Entertainment respectively. This game will release on various platforms, which are Microsoft Windows, PlayStation 4, PlayStation 5, Xbox One, and Xbox Series X/S. The announcement of this game was at PlayStation 5 in September 2020. An announcement trailer of this stunning and incredible game is released. You can join the Harry Potter Fan Club by visiting its official website. Stay tuned for the next update.