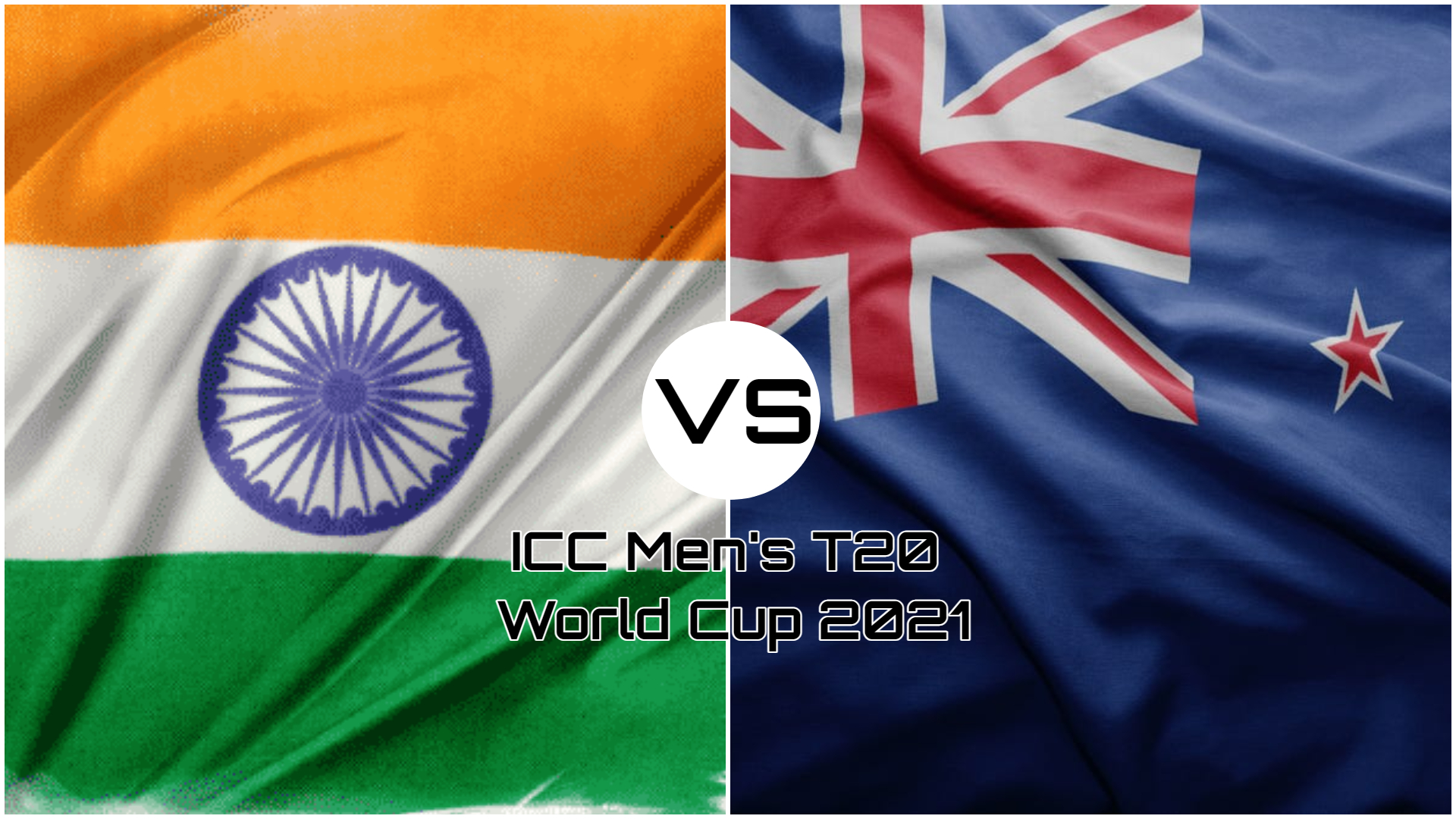 Cricket is in the air as one of the greatest ICC tournaments T20 Worl Cup is going on. This weekend is going to be a treat for the Cricket Fans as on Saturday there is going to be the mini Ashes while on Sunday night there is going to be sort of a Quater final for Group 2. As in India vs New Zealand, both teams will cross swords in their second match of Super 12, the winner will reserve its spot for the higher stages of the tournament.

In Group 2 Pakistan has won three out of three matches and has defeated the only two strong teams of the group, India and New Zealand. Assuming that India and New Zealand both should win the rest of the matches against Namibia, Scotland, and Afghanistan. In that case, the winner of this game will have an advantage over the loser.

Moreover, Afghanistan should not be underestimated so India vs New Zealand will somewhere decide the remaining World Cup journey for both teams. Both the teams will come into this game having been defeated by Pakistan. Still, it is very early to predict the fate of any team so instead of that let us focus on this upcoming game. In the subsequent sections of this article, we have put down the match predictions of India vs New Zealand.

Match number 28 of the ICC Men’s T20 World Cup is scheduled to take place on October 31, 2021. India will take on New Zealand at the Dubai International stadium UAE and the live-action will begin sharply at 7:30 pm (IST). Both Captains Virat Kohli and Kane Williamson will be out for the toss half an hour before that which is 7:00 pm (IST).

The official broadcasting partner in India for the T20 World Cup 2021 is Star Network. The fans can catch India vs New Zealand clash on the channels Star Sports 1, Star Sports 3, Star Sports 1 Hindi, and their respective HD channels. Those who wish to stream online will have to subscribe to the VIP or Premium pack of Hostar. After subscribing to these you will be able to watch and enjoy the cricketing action hassle-free.

Hardik Pandya is still not fit for bowling and it was evident in the last game against Pakistan that the team lacked the sixth bowler. He has not been able to perform well with the bat as well as a consolation. If India has to win and come back on track then they need to have a balanced side. Backing players who cannot contribute while benching players like Sahrdul Thakur and Ravichandran Ashwin can be costly.

In their last game, the only bowler that bowled well without giving many runs was Ish Sodhi. Top-order was not able to get some bog partnerships and the middle order collapsed just like that. Not being able to put up runs on the board has been the weakness of Kiwis and will be a matter of concern for the Skipper Kane Williamson.

The pitch of Dubai has been quite different lately and becomes slow as the bowl gets old. On a pitch like that with big boundaries toss will play a crucial role. Whoever wins the toss will want to put runs on the board first. Comparing head to head India and New Zealand have faced each other 2 times in the T20 World Cup. Clearly, the Kiwis have dominated the stats as India has not been able to win a single game against them. But that was the case with Pakistan as well and contrary to expectations they dominated last India vs Pakistan clash. India has the ability to do this too and the favorites for this clash is India.