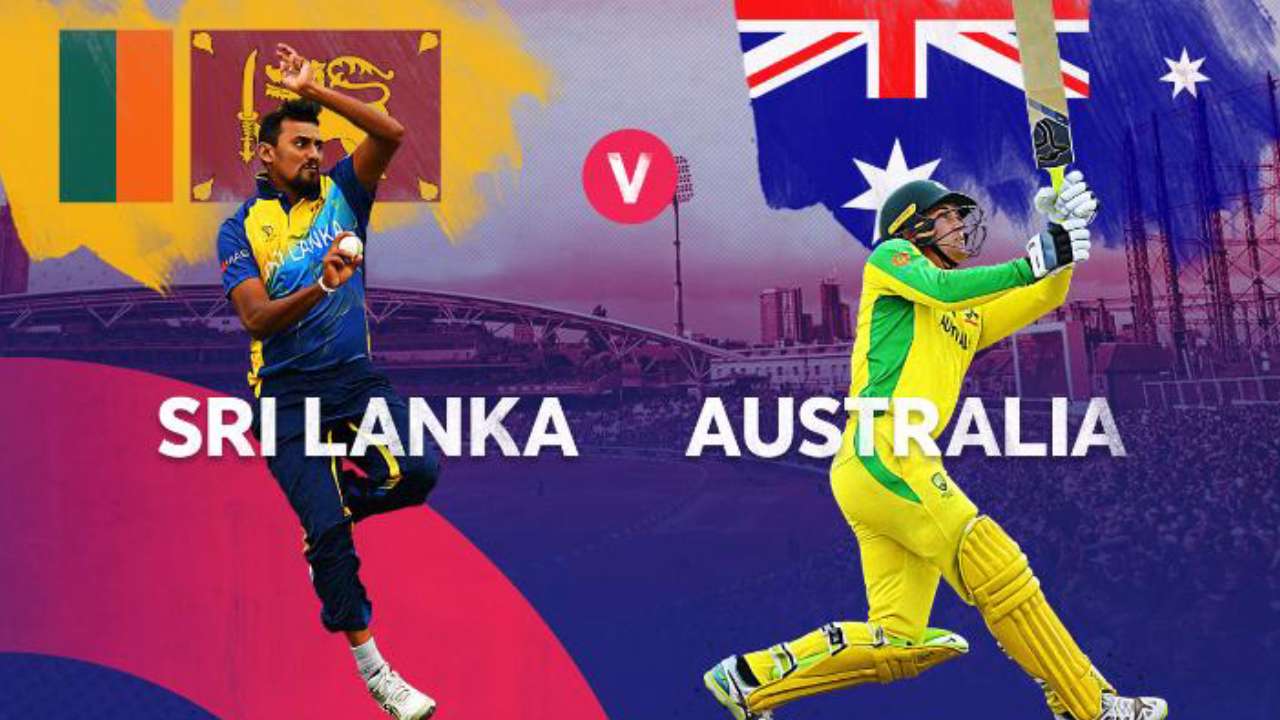 The following article is about the prediction of the match between Australia vs Sri Lanka. One of the most exciting events of 2021 has already commenced. If you thought about the ICC Men’s T20 Cricket World Cup, then you are right. The electrifying nature of the tournament is more than enough to make any cricket fan jump out of their seats. Before the tournament started, only eight teams had qualified for the Super 12. The other four teams had to earn themselves the spot by competing in the qualifiers. The tournament began on the 16th of October 2021 and since then; there has been no stopping of entertainment for the cricket fans.

It has been a couple of days since the group stage started. The fixtures are showing that it is going to be an interesting tournament. Most people want to see the cricketing giants clash. For those people who fall under that group, there is good news for them. Their wish has been granted. Two of the prolific cricketing nations, Australia and Sri Lanka will face each other in the group stage match. Hearing this, the fans are overjoyed with the news. With banners and posters, they will be present at the stadium to show their love and support. These two teams have a lot to offer the fans. So without further delay, see what the match can offer us.

Australia vs Sri Lanka: Where To Watch?

Australia vs Sri Lanka: Players To Watch Out For

Brazil in football and Australia in cricket are the same thing. Australia has won the One Day Cricket World Cup five times, more than any other team. But they are yet to win a T20 Cricket World Cup. They will be looking to fill up that empty place in the cabinet by winning the tournament this year. Australia is one of the most feared teams all over the world. The amount of talents that they have produced in the 21st century is unimaginable. With David Warner, Steve Smith, Glenn Maxwell, Mitchell Starc, etc., they are a threat to every team in the tournament.

Sri Lanka’s standard has fallen quite low in the last couple of years. They won the One Day World Cup in 1996 and the T20 World Cup in 2014. Sri Lanka was always considered a dominant force in cricket, but this year it was quite the opposite. They did not qualify for the Super 12 this year and had to take part in the qualifiers to qualify. But now that they are here, they have a confidence boost. Sri Lanka is the only team to play in three different T20 World Cup finals and is the second most successful team in this tournament history. With Dushmantha Chameera, Kusal Perera, Charith Asalanka, Dasun Sanaka, etc., Sri Lanka will look to return to its glory days.

Firstly, Australia is determined to get their maiden T20 World Cup, while Sri Lanka will look to become the most successful team in the T20 World Cup. Secondly, Australia has a team of veterans with experienced players, while Sri Lanka’s squad is full of young players. Lastly, it will be the match of present glory against past glory. An interesting match is coming up. Keep all of your schedules clear on the 28th of October to get the full experience of the match. Do not forget to give your feedback on the article.