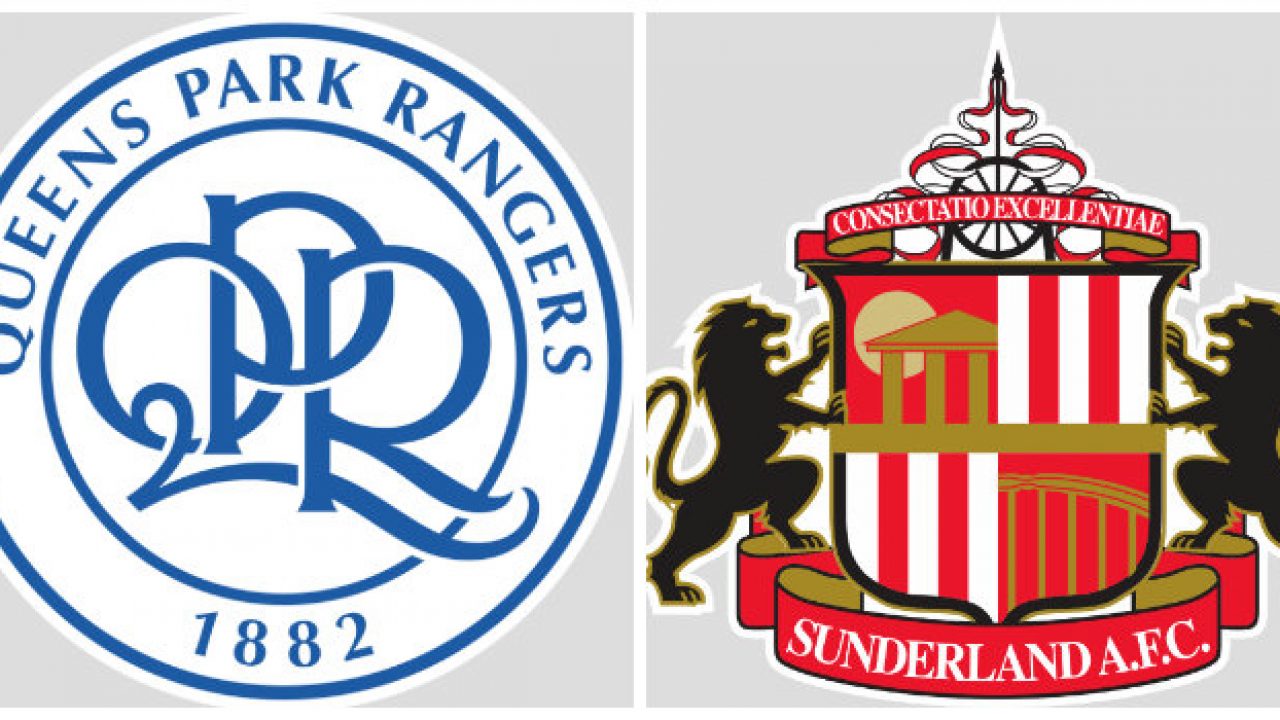 The following article is about the prediction of the match between Queens Park Rangers and Sunderland. The EFL Cup is back with another match day. Fans have waited a lot for this day. It had almost been a month since the third round of the EFL Cup happened. The matchday had mixed emotions, with few favorites qualifying for the next round while few favorites like Manchester United failing to qualify for the next round. Football fans are quite excited to have an uproar of emotions again. It has only been a couple of days since matchday nine of Premier League ended, but football is still having a lot to offer us.

EFL Cup is one of the domestic league cups of England. Several interesting matches are bound to happen on the upcoming match day. Apart from Chelsea vs Southampton, another match that will attract quite a lot of attraction is the match between QPR and Sunderland. Both of the teams never fail to entertain us, and this time also will be no exception. Fans will be looking to fill the stadium before the match start so that they can get the full experience. With such a match happening, predictions are bound to happen. So without further delay, let us get right into the topic and see the predictions as well as the details surrounding the match.

QPR vs Sunderland: Where To Watch?

One of the Round of 16 matches will feature Queens Park Rangers facing Sunderland. The match will broadcast live at Kiyan Prince Foundation Stadium, located in London. It is the home ground of QPR. The match will kick-off sharp at 12:15 A.M. according to the Indian Standard Time. QPR vs Sunderland is scheduled to happen on the 27th of October 2021. The match will be broadcast on the Star Sports Select Channels and Star Sports Select HD Channels. Apart from the Disney+ Hotstar app, the match can be streamed on the Voot Select app too. People interested to visit the stadium can purchase the tickets online.

QPR vs Sunderland: Players To Watch Out For

Queens Park Rangers was one of the most feared teams in the English Premier League. In the 2012-2013 season, they had a star-studded squad and produced several glorifying moments of that year. But with time, they slowly lost their charisma and ultimately got relegated to the second division. They are trying their best to get back to the Premier League. They are in the seventh position at the Championship league table. In their last EFL cup match, they defeated Everton in the penalties. In the league, their last fixture was against Peterborough, which they won. Charlie Austin, Seny Dieng, Stefan Johansen, Andre Gray, etc., are a few of the players that can help them qualify to the next round.

Sunderland was in the top flight of England a few years back. But now they are playing in Football League One. It is hard to see how below they have fallen. Sunderland is capable of producing magic, and in their Premier League days, they readily showed it. They just need a push to help them get better. They are in the fourth position of the Football League One points table. Sunderland lost 1-0 to Charlton in their home ground. They reach Round of 16 of the EPL Cup by defeating Wigan Athletic in the third round. Aiden McGeady, Ross Stewart, Luke O’Nien, Dan Neil, etc., can help the team get back on track.

Both Queens Park Rangers, as well as Sunderland, are like fallen angels. They used to compete with the best but since then have stooped down. They will like to grab this opportunity to show everyone that they still are one of the better teams of England and are capable of competing at the highest levels. Winning this match will take the team to the Quarterfinals, which is a pretty huge deal. Going by pen and paper, I think Queens Park Rangers will win the match. Being a knock-out stage match, it is sure to have a decisive winner. Hopefully, you are as excited as I am. Do give your feedback on the article.