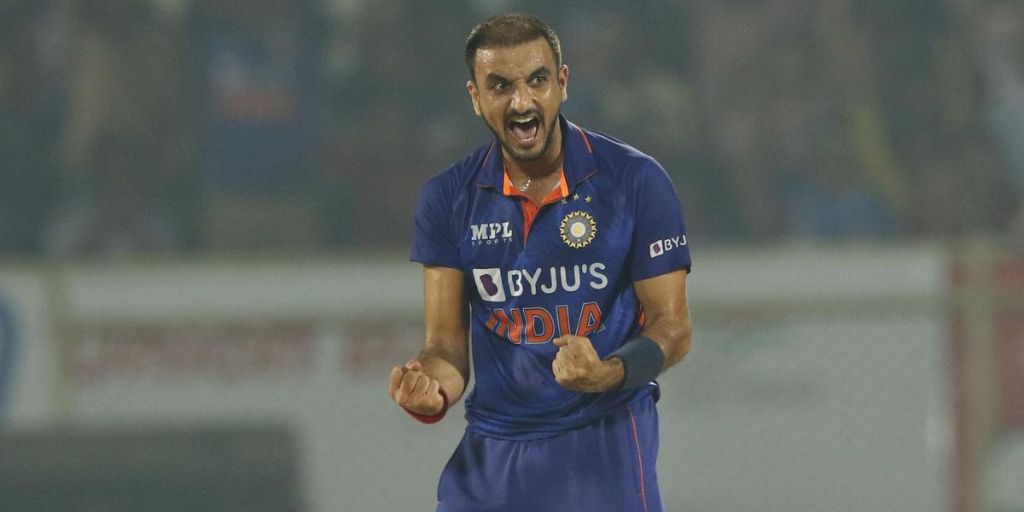 Here we’ll bring you all the latest news from international cricket. This week saw two dominating displays in the world of cricket. The two teams in the discussion are India and England. SA and NZ were the respective opponents of the two home teams. India was up against SA in the 3rd T20 of the 5-match series. It was a must-win game for the home side as they were 2-0 down going into the match. However, India did win the game with a good display with bat and ball. Notably, Vizag served as the venue for the game on Tuesday. The fans of both sides filled the arena. But, India had the lion’s share of people on their side. They beat SA by a margin of 48 runs on the night.

Team England has won the 3-match Test series against NZ. They beat NZ by five wickets in the second Test. Also, this sets them up for a 3-0 whitewash of the Blackcaps. The match took place in the Trent Bridge stadium. It went down to the final day of the Test match to decide the winner. However, England put on a fine display to beat NZ. It is all the latest news from international cricket done and dusted. We now bring you the main aspects of these two matches.

The Test series against NZ marked the start of a new era for England cricket. They began the series under new leaders on and off the pitch. Brendon McCullum took over as the new head coach. Besides, Ben Stokes replaced Joe Root as the Test captain. Nevertheless, the duo seems to have clicked right away.

NZ gave England a target of 299 on the final day. However, the home team beat all odds to register the win. Jonny Bairstow was the star of the match with a match-winning display. His score of 136 runs in 92 balls gave England the win. Moreover, Stokes also played a crucial role from the other end.

India beat SA in the third T20 match of the series. The Indian openers set the tone for the win with a partnership of 97 runs. SA had to chase down 180 runs to secure the Test series. However, India was all over SA with the ball in hand. SA was all out with just 131 runs on the board. Moreover, it now sets up a thrilling contest in the 4th T20 on June 17th.