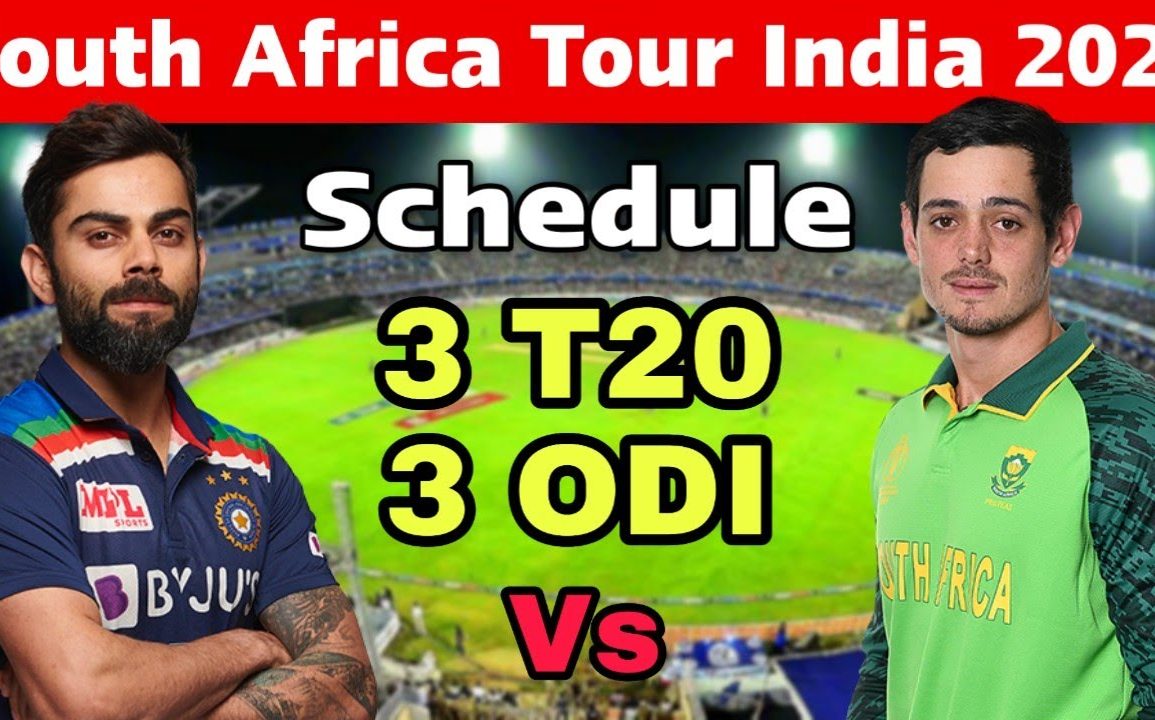 Recently, New Zealand’s tour of India ended. In their next scheduled cricket series, India vs South Africa will feature tests and ODI’s. Even though India had a home-ground advantage, it was looking as if New Zealand would defeat India. But the exact opposite thing happened. It was India who made the Kiwis miserable. New Zealand has always been India’s nemesis. Be it the 2019 ICC World Cup, 2021 ICC World Test Championship, or be it the 2021 ICC Men’s T20 World Cup, in each of these tournaments New Zealand held their heads high against India. But this time, it was India’s time. They did not let New Zealand win a single match in the whole series. It was like revenge being served on a cold plate.

India’s current form is excellent, and they are in great shape to face South Africa. It has only been a few days that India vs South Africa 2021 was announced, and since then, the news spread like wildfire. Every cricket fan is excited to see these two titans clash. But India will not be having a home-ground advantage this time. Since the Covid situation is under control, the fans will also be present at the stadium to show their love and support. The details surrounding the tour have been revealed and we are here to present it to you all. So keep on reading the article to know more about the tour.

India vs South Africa 2021: India’s Side

India will be having a confidence boost after their series against New Zealand. The whole team is in a good form and every player learns their weaknesses and strengths. Under Rahul Dravid, all the players are flourishing. Mayank Agarwal scored a century, while Ravichandran Ashwin surpassed Harbhajan Singh as the third-highest Test wicket-taker for India. Shreyas Iyer did a good job too. Many new players will be available and we might see a glimpse of new India. India’s Test squad has been revealed but the ODI squad is yet to be announced.

Also Read: Where And When To Watch IPL 2022 Retention? Rules And Regulations

South Africa’s form has been in a not-so-good form. They last played with England in the ICC Men’s T20 World Cup 2021. Since then they are yet to play a match. So it is hard to analyze their form. In between, they were supposed to play three ODIs with the Netherlands, but it got canceled mid-way. This series will be a turning point for them. Mark Boucher, their coach, will have his hands full with the selection. They are yet to announce their ODI squad, but their test squad has been revealed. Dean Elgar will be their captain. 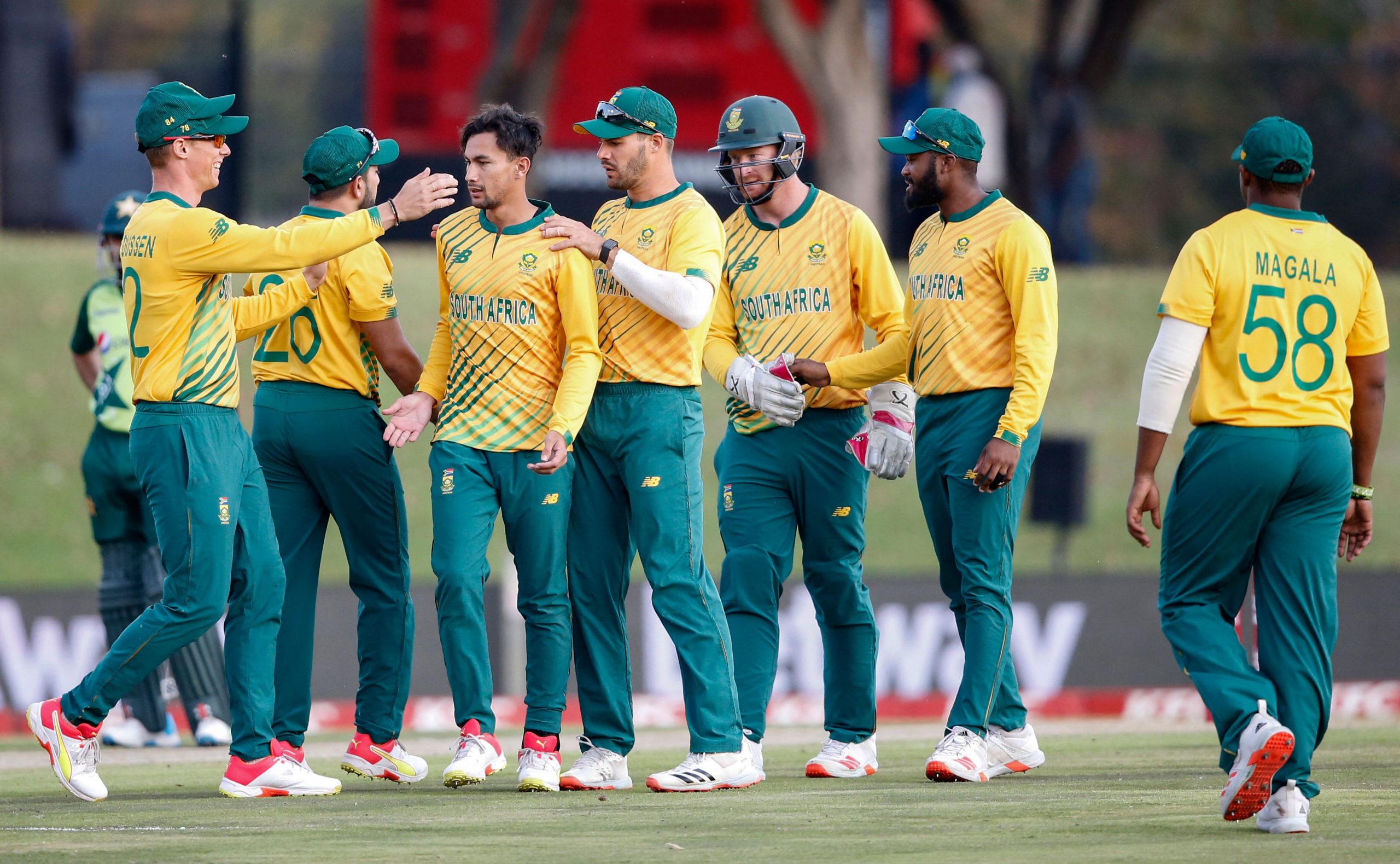