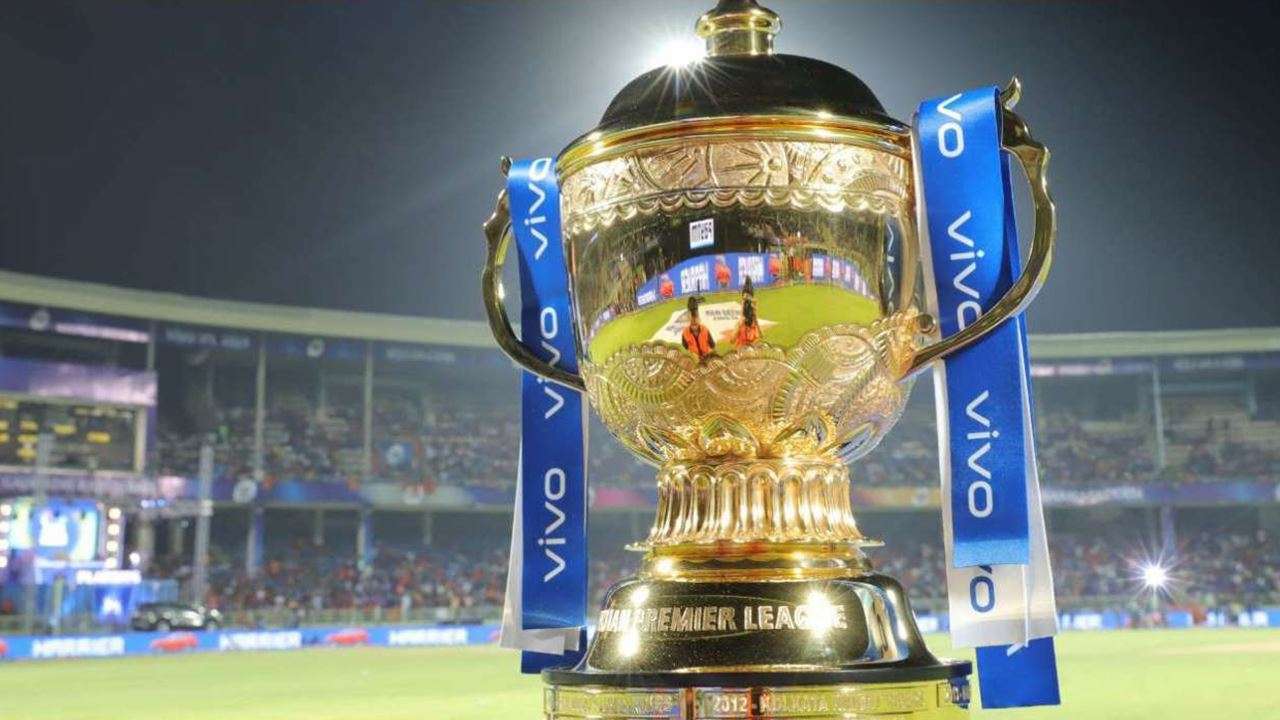 The IPL Mega Auction 2022 will take place at the beginning of the next year. People have already read the details of the IPL Mega Auction. But the question that has been pondered on the mind of the people is where to watch the IPL retention. With the anticipation of the IPL Retention going off the charts, people still do not know when the event will take place. The ‘When?’ and ‘Where?’ surrounding the IPL Retention are creating quite a buzz in the air. We all know that India is a cricketing nation, and every news of cricket is like music to their ears. IPL is considered to be a festival of that cricketing nation. And now that the retention is going to take place, the festival is just a few steps from the beginning.

All the eight teams of the IPL will try their level best to keep the best players with them and try to make the strongest team possible. Moreover, two new franchises will join the battle this year. But they will not have a retention policy. Several rules and regulations are surrounding retention. But we will keep that for later. The fans are quite excited to experience such an interesting event. Let us now focus on IPL 2022 Retention and see all the details surrounding it. So keep on reading the article to more about IPL 2022 Retention.

Where And When To Watch IPL 2022 Retention?

The Indian Premier League Retention will take place in India. The Retention will start at 9:30 P.M. according to the Indian Standard Time o 30th November 2021. The Star Sports Network has the right to broadcast the event on television. No specific channel has been named, but it will be under the Star Sports banner. In today’s generation, many people prefer to watch shows or events through OTT apps. For them, the event will be available for streaming on the Disney+ Hotstar app. It can be accessed through mobile applications as well as websites. The streaming time is the same as the telecast time.

This year there have been a lot of rules and regulations surrounding the retention of players. Each team will be given a budget of 90 crore rupees for the mega auction, and from that amount, the franchise can retain a maximum of three Indian players and an overseas player. The retained players should be presented before the deadline, which is 30th November 2021. These rules are only applicable to the old eight franchises of the IPL. For the two new franchises, Lucknow and Ahmedabad, they can pick three players from outside the auction. The three players will include one foreign player and two Indian players. If any franchise wishes to retain all four players, a total of 48 crore rupees will be deducted from the main budget.

Also Read: Who Will Play Against CSK In IPL Finals 2021?

Transfer News Among The Retention

Retention is an important event that will shape up the IPL for the next season. Even among the Retention, there has been other transfer news which the fans will find very interesting. Mohammad Siraj, one of the main players of Royal Challengers Bangalore, was offered a sum of 10 crore rupees by the Lucknow franchise. But Siraj choose to stay with Bangalore for 7 crore rupees and showed his loyalty and dedication to the team. On the other hand, Rashid Khan, KL Rahul, and Shreyas Iyer left their old franchises due to personal reasons. All three are good players and will be to be a valuable asset to any franchise of the IPL.

Comment below and let us know what do you make of it❓#VIVOIPLRetention pic.twitter.com/rzAx6Myw3B

There is other news too, like Suryakumar Yadav and Rohit Sharma is likely to be retained by Mumbai Indians. For Chennai Super Kings, Mahendra Singh Dhoni will be retained. But it is all just speculation until the real thing happens, there will always be a doubtful cloud above us. So let us clear our schedule and stay tuned to see what will happen during the IPL 2022 Retention event.