IPL 2020 Highlights: KXIP vs MI Match: MI Made It To The Top Again 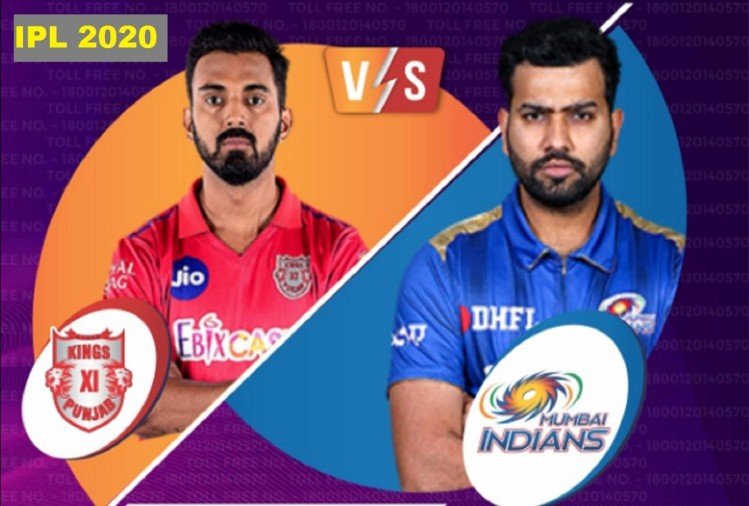 This match was exciting, and MI was a clear winner of this match and has made its place from the seventh position to the top of the points table again. It is a mind-blowing comeback of MI on points table from bottom to direct top of it. All the credit for MI’s victory against KXIP goes to Hardik Pandya and Pollard.

This match started with KXIP winning the toss and opting to field first. From the MI side, as always, Rohit Sharma and De Kock came to open, and Cottrell was given the duty of bowling first over, and he performed it well.

In the very first over, he got De Kock out and conceded no runs given a brilliant start to KXIP. The second over of the inning was given to Shami, and he also bowled well and conceded eight runs. In the fourth over after De Kock, Yadav got out, and it was a significant shock for MI as, within powerplay, they lost two crucial wickets.

At the start, he was also a little bit slow. Still, when in the seventeenth over, Rohit Sharma got out after a brilliant 70 in just 45 balls, after that, along with Hardik Pandya, Pollard gained a good speed, and they both together started hitting significant boundaries. After that, the game completely changed to the favor of MI.

Hardik Pandya and Pollard made 66 runs in just 23 balls and took the total score of MI to 191 runs in 20 overs. When the inning of MI ended, Hardik was on 30 runs in only 11, and Pollard was on 47 in just 20 balls. They both were having a strike rate of 200+, and they were the game-changer and game-winner for MI.

After that, when KXIP came to bat, KL Rahul and Mayank Aggarwal came to open, and the first over for bowling was given to Trent Boult. In the first four overs, KXIP played well and scored 37 runs.

But in the fifth over, Aggarwal got out, and after that, the performance of KXIP become constantly poor. After Aggarwal, Nair got out in sixth through, and these two were continuous shocks for the KXIP team and its fans.

After that, everyone started getting out at low scores, and KXIP went on its path of a significant loss. Rahul got out n 17 in 19 balls, Mayank got out on 25 in 18 balls, Nair on zero in 3 balls, the Pooran on 44 in 27 balls, and then Maxwell and Neesham on 11 and 7 each.

This was the continuous poor performance of KXIP, and they were able to score only 143 runs in 20 overs and that with eight wickets already down. Finally, MI won the match with a massive difference of 48 runs and made it the top of the points table from the bottom of the table.

Kieron Pollard was given the player of the match for his extra-ordinary performance, which was the primary reason for the victory of MI. After this match, MI is on the top of the points table KXIP has slipped down to the sixth position on the points table.