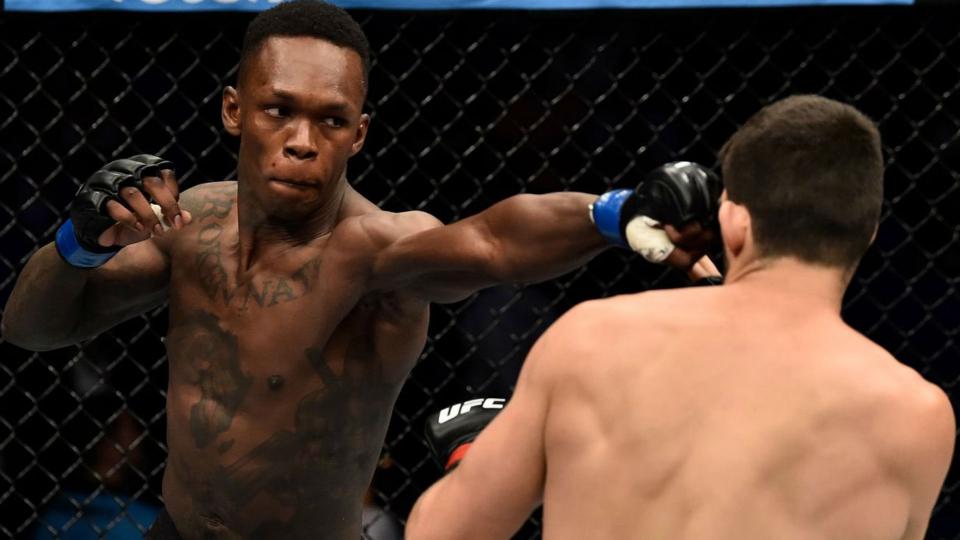 Israel Adesanya is waiting to rock and roll at the UFC 276, scheduled on 2 July. He will be fighting against the powerful Cannonier and once again try to defend his Middleweight title. But before we wait for 2nd July, let’s go back to some of his previous fights. Probably the best fights of his UFC career, those fights which made us a fan of his. Where he displayed his true skills and showed the art of being a champion. What makes him a champion, is clearly displayed in the fights that you are about to read. Adesanya is a complete package, a true fighter, and has great sportsmanship. He is even great at selling fights to the audience that is why the ratings for his fights are always high. The fans and quite excited to see what will happen on 2 July at T-Mobile Arena in Las Vegas, Nevada.

The most memorable fights he has had in his UFC career have to be one with Kelvin Gastelum, Anderson Silva, Robert Whittaker, and Paulo Costa. These fights are what made him reach the top of the chain and mind you, all the other fighters are amazing. It is just that Izzy is too good. Has always been too good and will remain too good. These fights are definitely career-defining fights.

Note: None of the fights are ranked in any particular order.

The lead-up to this fight was incredible as there were a lot of tussles happening around. At press interviews or at the UFC show Costa was seen talking a lot of nonsense for Adesanya. It looked as if he was trying to get inside Adesanya’s head. But that didn’t mean Costa was not a good fighter. He was pretty good inside the octagon but his trash-talking was going over the roof in this particular lead-up. When the fight happened everything turned upside down for Costa. He was outperformed completely and beaten up badly by Adesanya. The freestyle bender just proved there why he was the best and believed in doing it rather than saying it. It was a big embarrassment for Costa and a major win for Adesanya.

More than the fight, this was a display of respect for each other as fighters, as humans. Adesanya and Anderson Silva fought with intent but with too much respect. They looked like hurting and not hurting each other while fighting. It was completely understandable as one was near the end of his career and the other was reaching the peak of his career. This fight was more of a show just for the audience to witness. Anyway, Adesnaya was still better in the fight and won the fight deservingly so.

Fight for the interim title between Adesanya and Kelvin Gastelum was probably the fight of the year. Almmost everyone believed it and it was so. Both the fighters gave away everything in the fight and it was hard to tell the difference. The fight went all five rounds and in the end Israel was declared the winner. Now, he was the main contender for the fight against Robert Whittaker.

These were the best fights in the UFC career of Israel Adesanya. 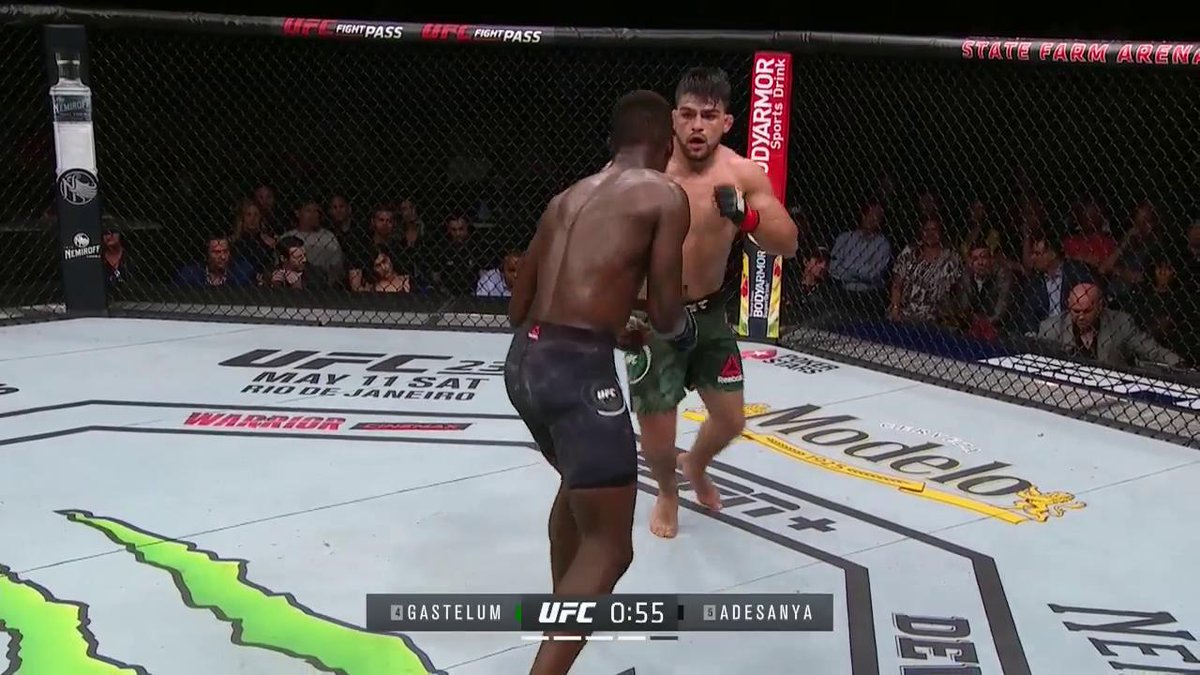