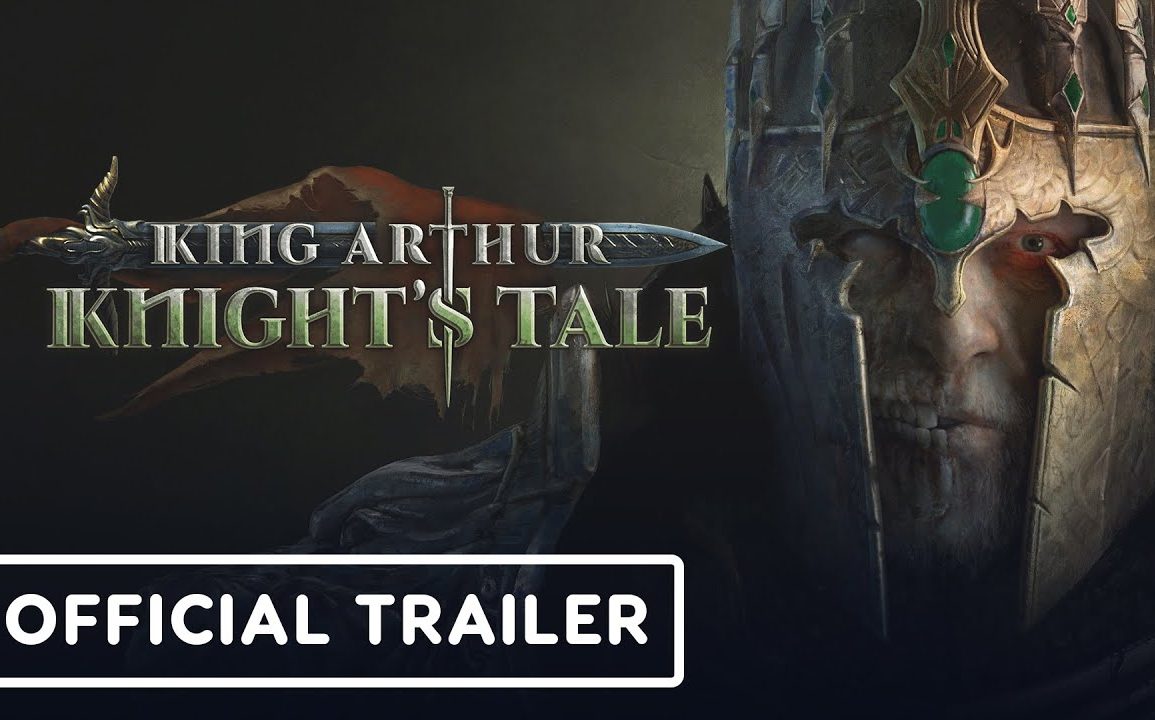 Today, in this article, we will be talking about the all-new game ‘King Arthur: Knight’s Tale’ release date and details of this incredible game. It is an RPG or turn-based strategy game. There will be only one mode, which is the single-player mode. A modern PBR engine is used to develop this fantastic game. It will contain a high-quality mocap animation with a photo scanned environment. The atmospheric effects will be stunning in the game. Let’s discuss the gameplay of this superb game.

In the game, there will be turn-based tactical games. It includes traditional and character-centric RPGs. The game contains a classic Arthurian mythology story. It will be filled with the dark fantasy tropes with the traditional story of chivalry. In the game, the player will have to control the team or group and fight with the enemies. The battles will be very satisfying because it will consist of an enormously engaging turn-based battle system. There will be diverse battle maps in the game. With the help of that, the player will be able to position themselves with ignore the shield walls and also flank the enemies in the game. To surprise your enemies in the game, the player can hide in the herbage and you will be able to use the terrain.

To perform better, you will have to pay attention to the weaknesses and strengths of the opposing forces and mythical creatures. The player will not be able to overlook the nightmare alone in the game. so, you will need a team to face it.

In the name of the entire NeocoreGames team, we wish you all a joyous holiday season and a happy new year!

To recap this rather interesting year, we've summed up everything that happened around our studio in 2020:https://t.co/KdsKsqPRWd pic.twitter.com/DsIP7qmNEd

Well, we do not know the exact date but the game ‘King Arthur: Knight’s Tale’ will be released in 2021. The developer and publishers of the game are Neocore Games. This game will release on various platforms, which are Microsoft Windows, PlayStation 5, and Xbox Series X/S. The publishers have already released an announcement trailer of this fabulous game. Stay tuned for the next update.