Knicks vs Pacers : Live Stream, Prediction, and Line Up 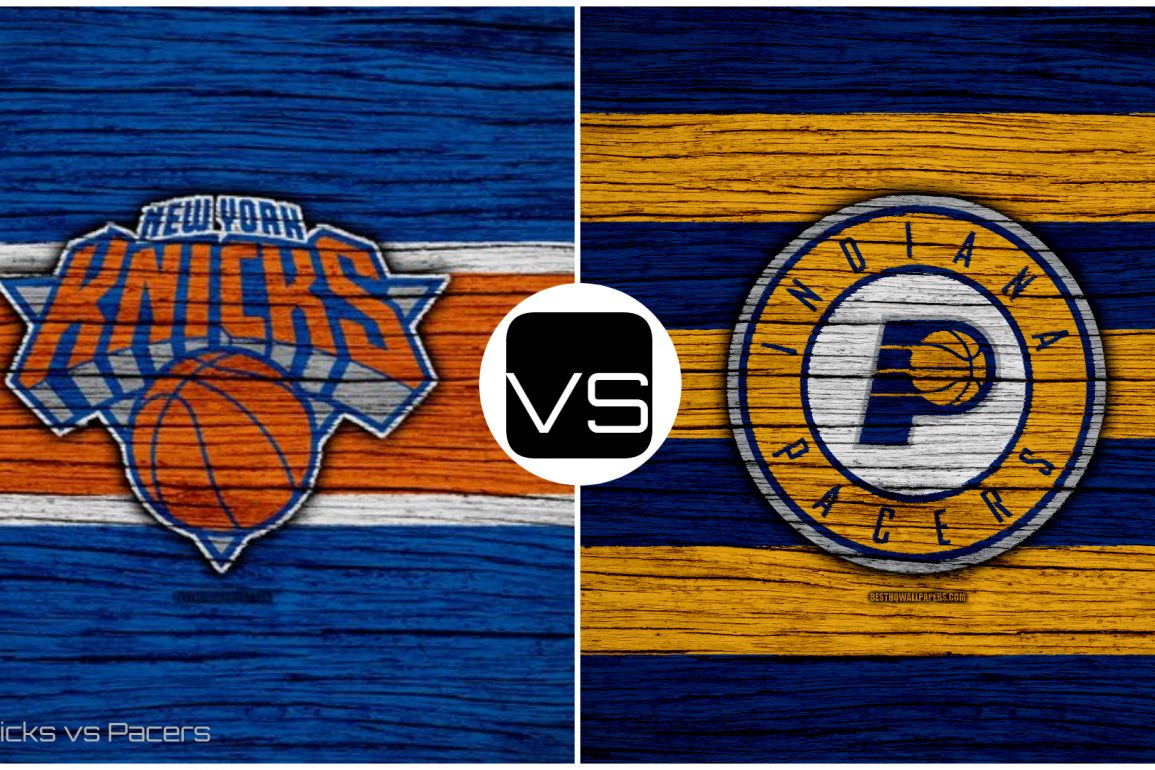 NBA Preseason for 2021 2022 is here after a long gap due to the global pandemic. We are no strangers to the Knicks and Pacers rivalry that has been going on for decades. If you witnessed the opener 2021-22 preseason on Tuesday night at Madison Square Garden against the Knicks, then you definitely know that the next regular season fixture is going to be super important for the Pacers. Although New York Knicks are considered to be one of the most overrated teams, they managed to impressively defeat the Pacers earlier this week. So in this article, we will talk about the upcoming Knicks vs Pacers regular-season game.

As they are heading into a new season they will want to gain momentum prior to the regular season. Knicks vs Pacers has always intrigued the fans as the rivalry dates back to 1997. Both the teams have been faced each other 6 times in playoffs. In the last 10 head-to-head meetings, the Knicks have managed to win 4 while the Pacers have been leading with 6 wins against them. On Tuesday New York Knicks handed the injury tormented Pacers a decent defeat. This victory will help a lot in boosting their morale for the rest of the preseason. But what will happen when these foes will once again face each other. The subsequent sections will provide you with all the information that you need to know about this upcoming Knicks vs Pacers.

You might be wondering that when will Knicks vs Pacers will take place?. Well, the Knicks will once again face their strong rivals Pacers next month on November 4, 2021. As the Knicks snatched victory from the Pacers in their last fixture they will be looking forward to once again repeat the same. The game will kick off at 4:30 am (IST) at the Bankers Life Fieldhouse arena. Set the alarms and mark the calenders if you have to as you would not want to miss this thriller. You can catch the live-action of every NBA match on the ESPN Network. The American regional sports network bally sports Indiana will also broadcast this match on November 3, 2021, at 7: pm (ET).  Moreover, all the games are also available to stream on DirectTv as well.

Injuries have been a major concern for the pacers. Most of their key players are injured and were, therefore sidelined for their preseason campaign opener. Starters Caris LeVert, Edmond Sumner, and T.J. Warren missed out on the last game but the management, as well as the fans, will hope for them to return before the regular season. However, they are likely t remain unavailable at the start of the regular season. Besides the injuries, some players have joined the squad to fill the spots. Furthermore, Rick Carlisle will be back as the head coach.

Knicks have started their preseason with a superb win over the Pacers. They will need to keep up their performance and gain the confidence required for the upcoming regular season. No big contracts have been made this season and they have resigned Derrick Rose, Nerlens Noel, and Alec Burks. With their key player, Julius Randle’s not so good form Knicks’ strong point still remains the defense. Despite this, they are definitely looking a sharp side and will give a tough fight this time as well.

Indiana Pacers will host Knicks at their home game after their rather unwanted edgy start to their preseason campaign. But with Domantas Sabonis leading from the front, they will bounce back stronger than ever. Barring any buzzer-beaters, Knicks is expected to win a tight and exciting face-off. With so many injured players Pacers might be worth taking a chance on. Contrary to how exceptionally good Domantas Sabonis is, the Knicks have got depth. Considering the last season’s campaign they are probably going to dominate the contest. But Basketball is a game of surprise and confidence. If the players are confident enough they can make miracles happen on the court. Therefore, Pacers cannot be underestimated either.