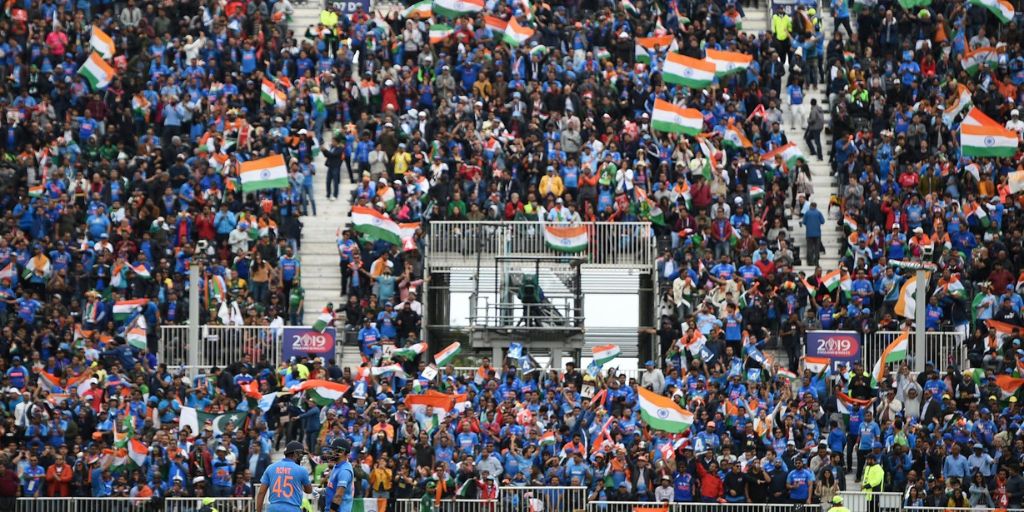 Should cricket be made the national sport of India? Given that the nation in consideration here is India, the response is likely to vary from ‘why not?!’ to ‘why it should not’. And if we were to provide our opinion into the plethora of responses, then it definitely should not. Back in 2012, it was clarified that the government had not declared any sport as the country’s National sport. Besides, they stated that the logic behind it is to encourage all sports disciplines.

Now, on reading between the lines, one thing appears to be clear. The government intends to promote all sports with equal honor and will. One of the prime reasons is to try and match the ever-growing influence of cricket in India. As so, labeling cricket as India’s National sport will not only be unsuitable but also overshadow the numerous other sports that have been a part of India’s culture for ages. Besides, the ongoing CWG is a prime example of the variety of sports wherein India holds the potential to excel.

Also Read: Puzzling or Puzzle-Solver? Including Sports In The School Curriculum!

What does history suggest about cricket as the national sport of India?

There’s a requirement abundance of factors for calling a sport the National sport of a country. On-field success, off-field popularity coupled with the emotional and cultural attachments of the citizens are only a handful of those. In India, cricket gained significant popularity only after the historic 1983 ICC cricket World Cup victory. It is certainly possible that the Indian cricket team’s on-field success takes a halt. Subsequently, the Indian population might lose their off-field interest in the game.

Similarly, it is also possible that the national football team makes it to the FIFA World Cup. That could very possibly bring about a similar interest in football, as was the case post the ’83 World Cup. After all, the revolutionary victory of Mohun Bagan in the 1911 IFA Shield still captures the imagination. All in all, we can safely conclude that the on-field success and the off-field interest cannot be a reliable basis for a ‘National Sport’ recognition.

Finally, when it comes to the cultural and emotional attachments for such a recognition of a Sport, it seems to be impractical to be able to meet the attachments of a diverse population like India. Besides, the advent of social media has made it even tougher. Now, it is easier than ever to be aware of the numerous other sports that are prevalent in various regions of the country. Instead, other sporting bodies of the nation could opt for the glass half-full take. They can look at cricket as a role model and shape their futures in its mold, with their ingredients. Eventually, it’ll result in their sport becoming even more well-known among the masses.

Hence, if the statement reads ‘Cricket should be made the national sport of India’, then our counter-response to it will be “No, it should not”. Also, we believe we’ve been able to put forward the answer to ‘why it should not’.