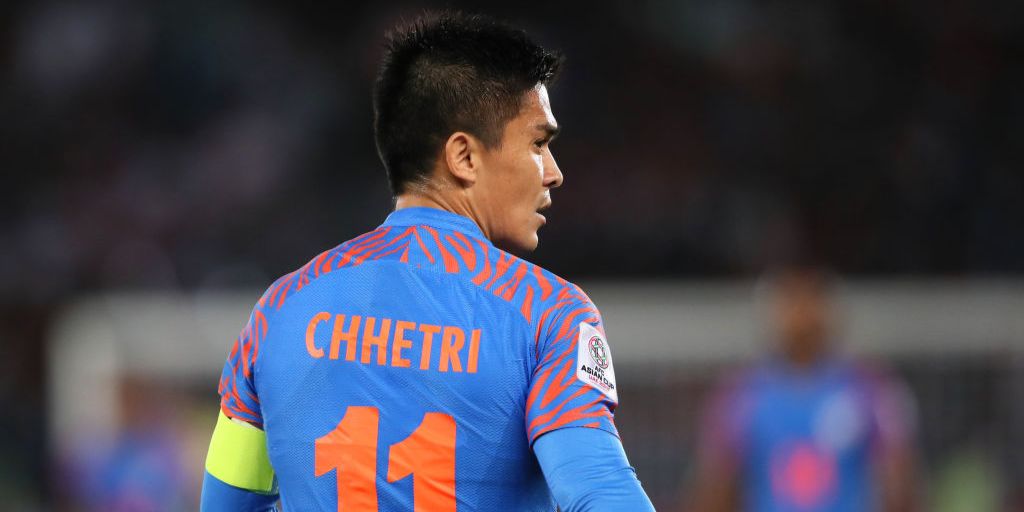 Team India will officially take part in the 2023 AFC Asian Cup. They booked their spot on home turf in the recently concluded Qualifiers. It will mark their 5th Asian Cup participation. Also, it is the only time they will play in two editions on the trot. Their last venture at this cup was in the 2019 edition. Notably, they first took part in 1964. Also, it remains their best finish at the Asian Cup with the runners-up spot. Indian football is on the rise at the moment. Besides, the ISL is also aiding in this process. However, the rate of progress needs to step to have the desired impact. This Asian Cup next year will be crucial for the development of Indian football. Moreover, their last two attempts at this event ended in the group stage. India will look to go deeper into the 2023 Asian Cup this time.

Notably, China was to serve as the host next year. However, they have now pulled out due to the Covid-19 outbreak in the country. The host for the 28th edition is down to a new bidding process. Furthermore, Japan holds the most number of titles, with four. Here, we bring you the three main aspects behind India’s qualification.

Know how India qualified for the 2023 Asian Cup!

Team India’s success on the pitch largely depends on their captain Sunil Chhetri. At 37, he is still the best Indian player on the team sheet. Chhetri finished the qualifying rounds with four goals in three matches. India will need their number 11 in full flow this time next year.

Also, he is now the fifth-highest scorer in the history of international football, with 84 goals. To put into context, Lionel Messi has 86. Indian fans will hope that long may his form continue

Stimac took over the job of the Indian national team in 2019. Since then, the team has had a mixed bag of displays on the pitch. However, India went on a run of three wins on the spin in the last three matches. Furthermore, Chettri labeled him as one of the best coaches he has played under.

Moreover, he laid bare his views on the current state of Indian football. He believes that changes will be needed to keep him at this job. He says that the ISL needs to last longer to make amends. Besides, he wants the AIFF to work as a team with the same targets.

India was lucky to draw Kolkata as the venue for the Group D matches. Thousands of fans were present at each of the three games. They cheered on the Blue Tigers in full voice. Also, they brought in some tifos to show their support. This home advantage went a long way for India to qualify for the 2023 AFC Asian Cup.

Also read: The 2022 Golden Boy Nominees Are Out: Who Gets The Baton?