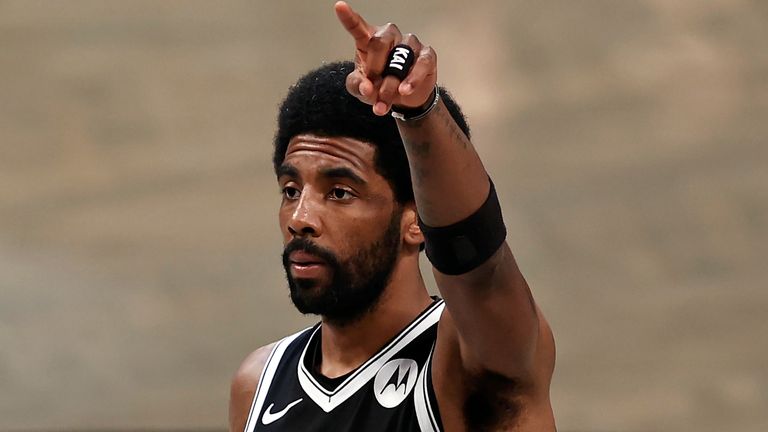 Kyrie Irving is the attraction you want to keep on watching in the NBA. We all thought Iverson was the best version of handling we have ever seen, but we were wrong. Here came Kyrie, who just blew all of us away with the handles. Nothing is sweeter than watching Kyrie ripping those ankles of other players. Dayyumm!! That is how the commentators react when he does that. He is too smooth, just pleasing to the eyes. Easily, Irving has created his own brand that works in his favor. He never tries to do something very different, something which is very out of his control. But whatever he does, is not possible for others to do. His skills are just his, and that is it. End of the debate.

He was picked up by the Cavs in the first pick of the NBA Draft in 2011. After the return of LeBron James back to Cleveland, Kyrie’s partnership with him became an instant hit. Together with LeBron, the Cavs became a reckoning force once again in the NBA. They won the epic 2016 NBA Championships against the Golden State Warriors, making a comeback from being 3-1 down to winning it 3-4. Kyrie and LeBron were so instrumental in the Cavs’ win that they poured out their hearts to make that comeback.

Let us have a look at Kyrie Irving’s career, earnings, and net worth.

Born on 23 March 1992 in Melbourne, Australia, Kyrie Irving is an American Professional Basketball player who plays for the Brooklyn Nets. Kyrie has been raised in Australia till he was two, and then he moved back to the United States, where his father came from. Unfortunately, his mother died when Kyrie was only four. He was left with his two sisters, Asia and London. His father had also been a basketball player in his college days. Kyrie started the hoops when he was very young. Despite of being short in height, Irving had a great sense of the game. His movements were so difficult to pick as his hands were too fast. His short height became a massive problem for tall players because he was soo fast that they couldn’t catch him. 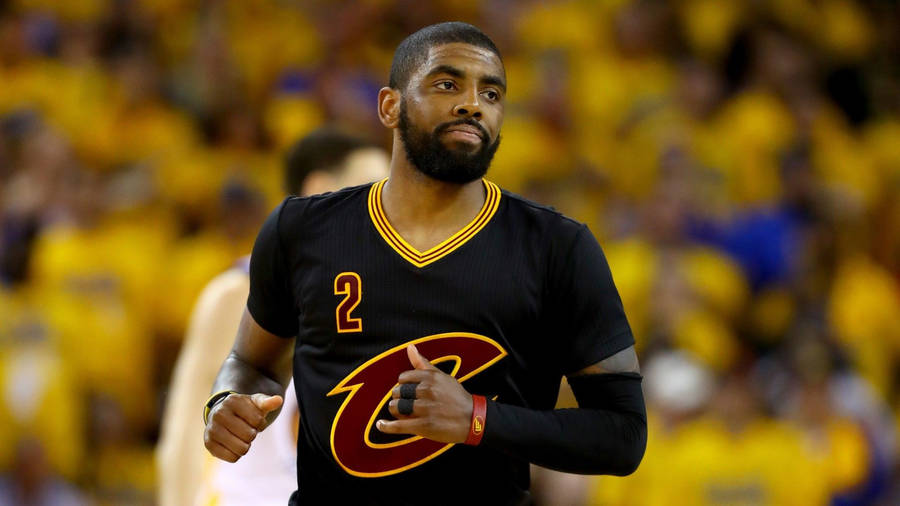 Kyrie’s college career started with the Blue Devils before getting drafted for the NBA. In 2011, he was picked by the Cleveland Cavaliers in the first overall pick. This decision did not disappoint anybody. He became what he is today because of his years in Cleveland. When LeBron came, they both formed a solid partnership, and the Cavs became a team to be scared of. They started reaching the playoffs without much difficulty. In the 2014-2015 season, Cavs reached the final, where they lost badly to the Golden State Warriors. This created a rivalry between the two teams, and in the 2015/2016 season, they met again. It looked like history would repeat itself because the score was already 3-1 in favor of the Warriors. However, it did not, and the Cavs made a miraculous comeback to win the series 3-4. Currently, Irving plays for the Brooklyn Nets.

The Olympic Gold Medalist, Kyrie Irving’s annual salary is $35 million. Irving’s net worth is around $90 million.