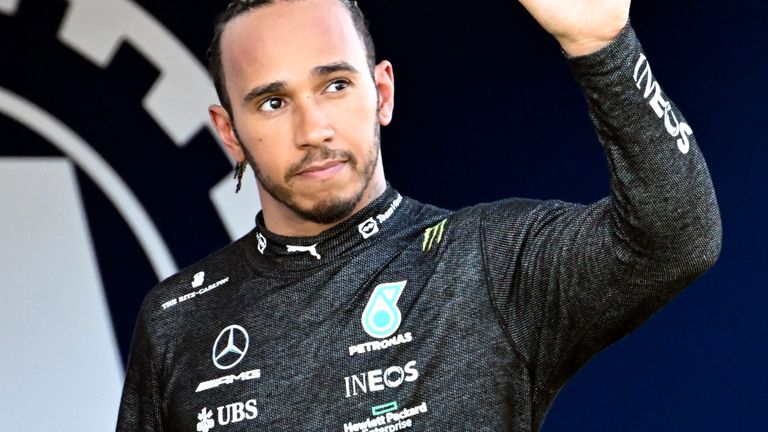 Lewis Hamilton And F1: A Darling Racer Or A Bad Boy?

Lewis Hamilton and F1 have a deep relationship with each other, probably more than all his exes combined! There is an ounce of a doubt that he is a generational talent and a phenomenal racer. His records speak for himself, there is no denying that, but more often not, he is on the papers for the wrong reasons. We are not going to discuss that aspect of his life but rather just focus on his racing skills. He represents Mercedes and has performed incredibly for them. Talking about performance, he holds the joint record number of World Drivers’ Championship titles at 7. He also has the most wins (103), most pole positions(103), and podium positions (186). Someone with such an extraordinary record is nothing less than special.

The British motorsport race driver has a distinct personality, making him a standout. This is probably one of the reasons why he gets so much attention. Apart from being a fantastic race driver, he is famous for his music and fashion. He has been a part of many music videos, advertisements, and collaborations with a lot of celebrities. He is an international icon and a big part of pop culture. People may see him as the bad guy but he is involved in a lot of philanthropic work as well. His love for children is a big part of the reason why he has such a huge fan base. Easily the most popular person, and with such popularity, we can’t help but write about his life, career, earnings, and net worth.

Born on 7 January 1985 in Hertfordshire, England, Lewis Hamilton and F1 go a long way. He is mixed-race, his father is black, and his mother is on the white side. They got separated when he was only 2, and lived with his mother until he was 12. Then he lived with his father for the remaining years till he became independent. As a junior, he started karting and won many races. He is a natural talent, and it was good to start off at such an early age. Lewis started winning championships after championships and got recognized by many professionals in Formula One. At a fast pace, he qualified from one level to the other, achieving success. Before getting into F1, he passed through the tests of Formula 3 and Formula 2, eventually reaching the main target. 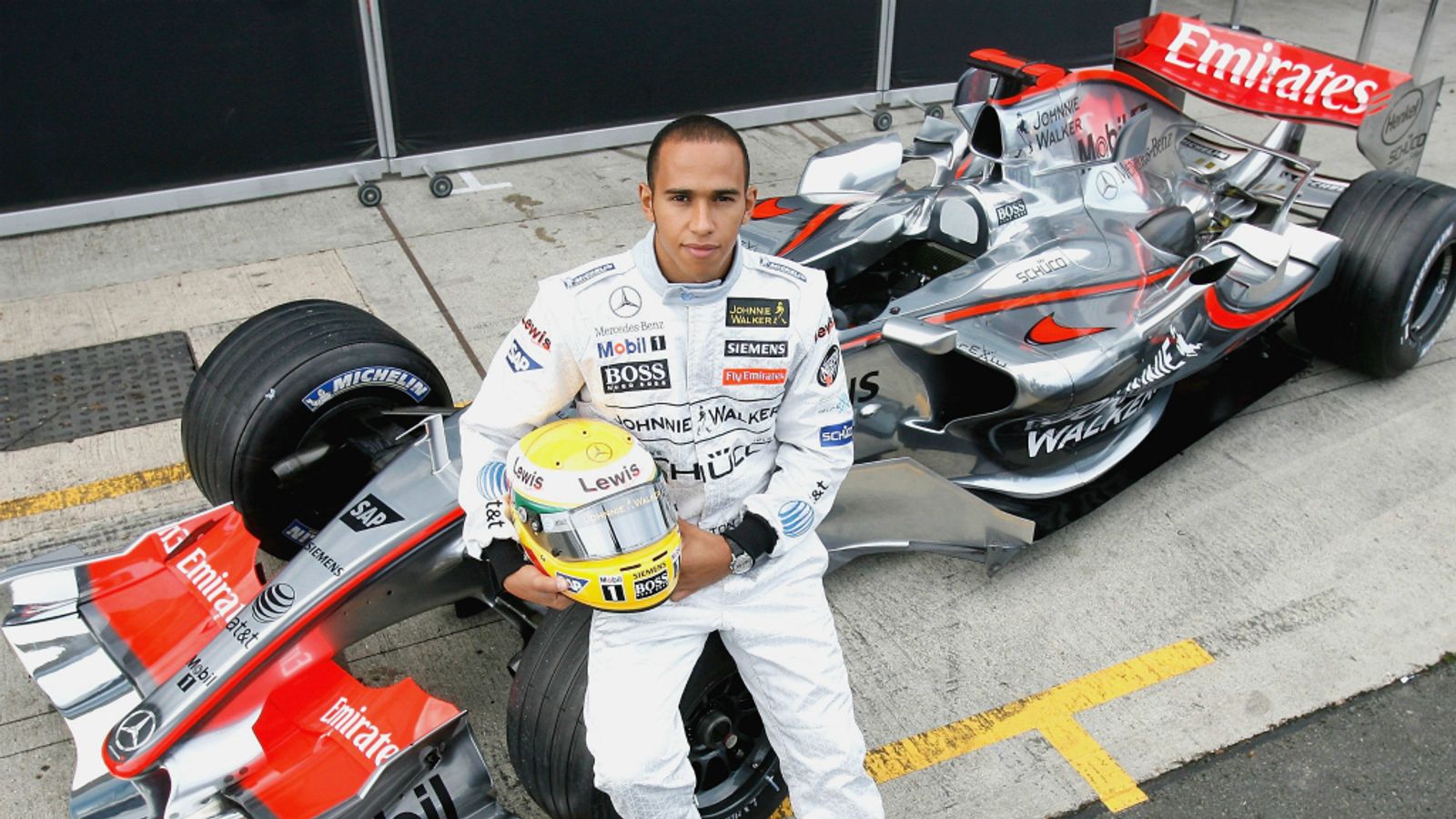 In 2007 he made his first appearance as a professional Formula 1 race driver for the Mclaren, alongside his partner Fernando Alonso. In only his 6th Grand Prix appearance, he won the Canadian Grand Prix. He had the most-joint wins at 4, and most podium finishes at 9. He was part of the Mclaren and won a lot of races with them until 2013. Since 2013, he associated himself with the Mercedes and partnered with Rosberg for the first three years. 2017-2020 were his best years as he won four back-to-back championships. His career as a race driver just reached new heights after this spell.

Lewis Hamilton is $50 million. $40 million comes with his contract for the Mercedes and the rest from other sources. Lewis has made more than $450 million in salary, and his net worth is around $250 million.