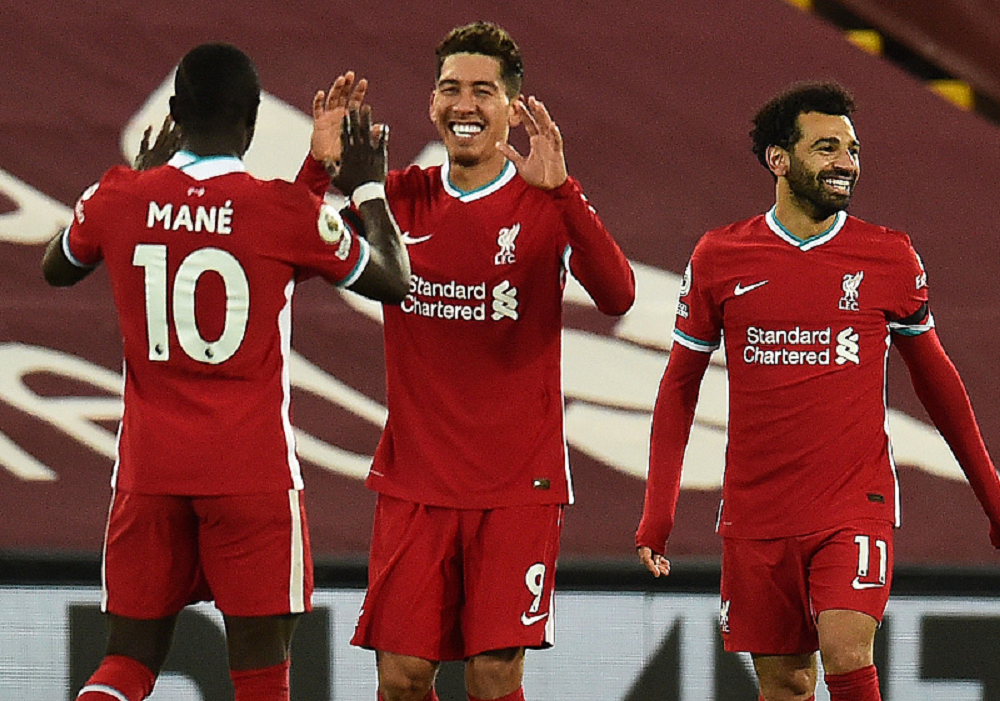 The Premier League had some really interesting fixtures planned for us this week. We got to see the Manchester Derby during the weekend and now it was time for the clash between the league leaders. Tottenham was going up against Liverpool in one of the most thrilling fixtures of the league. Both the teams had 25 points until now as they had won 7, drawn 4, and lost 1 match each. However, now it was time for the match that would make the difference. A win in this match would send either of them to the top of the table and 3 points clear of the other. Consequently, the match was going to be nothing short of a roller-coaster ride. So, let us see what happened during this clash.

The match began as Liverpool kicked off and the defending champions were looking forward to maintain the possession. However, that was not it as they were also creating chances from the beginning itself. Unfortunately, they weren’t able to convert them that easily. But, it didn’t take them much time to break the deadlock. In the 26th minute, Salah scored the first goal to give Liverpool an early lead. The Egyptian forward was smashing the ball into the net when it took a deflection from the Tottenham defender Alderweireld and went looping over Lloris into the net. As a result, the hosts had broken the deadlock at home to take the early lead.

However, Tottenham just wasn’t ready to give up. Just 7 minutes later, Son Heung-min scored the equalizer for his side. The Spurs played a quick counter-attack and Lo Celso dashed quickly down the midfield to steer a pass to Son who was completely marked. He had a one-on-one chance with the Liverpool goalkeeper Allison Becker and made no mistake in making full use of this opportunity. The VAR did a check to see if Son was offside but later on announced the goal as legal. As a result, the scores were now tied at 1-1. This motivated both sides even more to score another goal. However, the score at the end of the first-half remained tied at 1-1.

The second half began and now both the teams were looking desperate for goals. Both of them wanetd the 3 points from this match as it would give them an edge over the other on the points table. So, they started created chances once again. As a result, in the 63rd minute, Bergwijn had a great chance on yet another counter-attack from the Spurs. However, he hit the ball too wide as it hit the right post and after that Liverpool immediatly cleared. Finally, in the 90th minute, Firmino broke the deadlock to score the winning goal for the hosts. After a brilliant corner from Robertson, Firmino headed the ball past Hugo Lloris to win the match for his side with his late goal.

Consequently, the refereee whistled full-time and the defending champions had won the match against the current league leaders. With this win, they went 3 points ahead of Tottenham to become the table toppers. Liverpool now have 8 wins to their names and 4 drawn matches. On the other hand, Tottenham are now down on the 2nd position in the points table as they lost their second match of the season. Anyhow, there are still many matches to go as the league title is far ahead from this game. So, Liverpool will be facing Crystal Palace in their next fixture whereas Tottenham Hotspur will be going up against Leicester City.