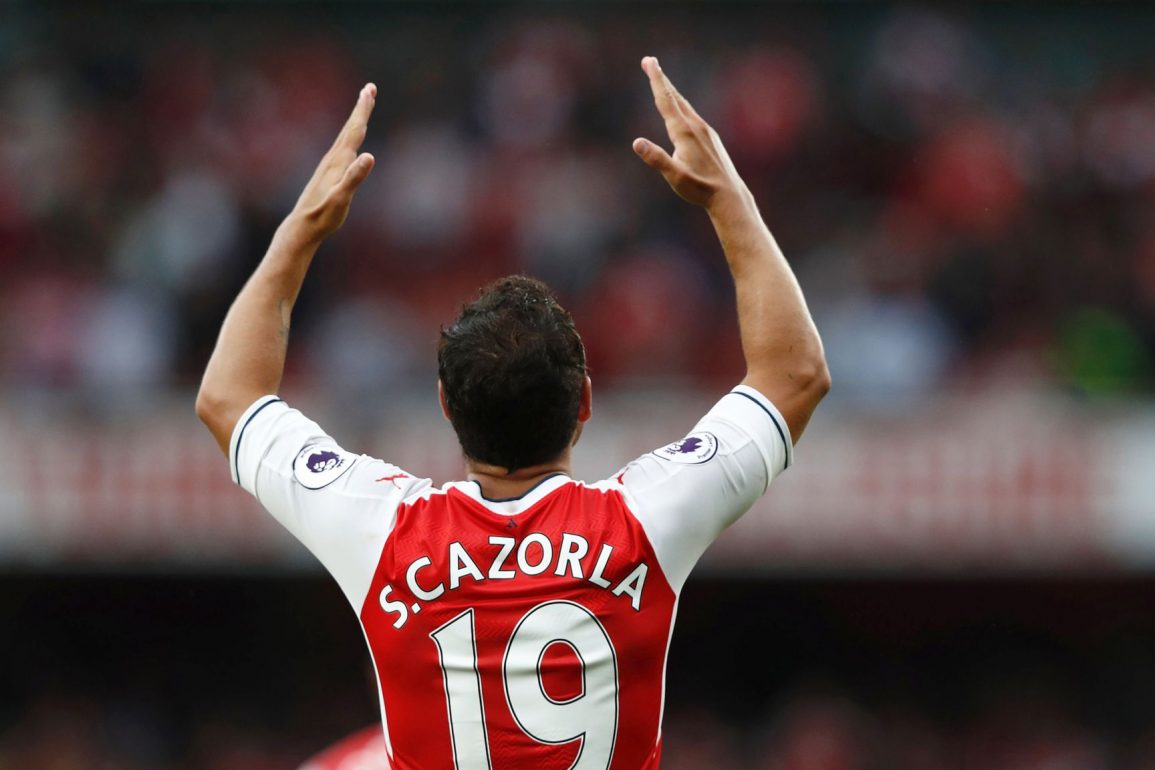 The following article is about the List of Top Footballers Who Wore Number 19. Famous football players are known for their jersey numbers. Most people think that wearing a famous jersey number will make the player successful. But that is not true. The truth is that players are not known by their jerseys, but it is the players that make the jersey famous. Throughout their career, they respect their jersey and love the number wholeheartedly. The numbers are written in their blood and sweat. Before Pele and Maradona, people hardly respected the number 10 jersey, but after their career, it all changed their perspective.

Not only Pele and Maradona but there have are several other players throughout history that made the jerseys evergreen. Paolo Maldini’s jersey has been kept inside AC Milan’s museum, and after his retirement, no player got to wear his jersey no. 3. It is a tribute to his career. The most famous jersey number is 10, but others are quite famous too. Jersey no. 19 is one of such jerseys that is not talked about much but has been worn by world-class players. Today, we will make a list of footballers who wore jersey number 19. So keep on reading to know the names of those players.

Dwight Eversley Yorke was born on 3rd November 1971. The Trinidad and Tobago international is the best player to wear the number 19 jersey. The English Premier League legend’s career is not talked about much, but to this day, he remains one of the most prolific goalscorers in the Premiership. He has played for several Premier League clubs, but people remember him for his tenure with Manchester United, even though he spent most of his years with Aston Villa. The forward was one of the main men in Sir Alex Ferguson’s treble-winning team in 1999. Dwight Yorke has 123 Premier League goals.

Santiago Cazorla Gonzalez was born on 13th December 1984. He is currently playing for Al Sadd. Even at 36 years old, he is doing great things in Qatar. He is remembered for his days with Arsenal and Villareal. Santi Cazorla specializes in the midfield position. His passes are as lethal as a gunshot. He has won two FA Cups, two Community Shields, Qatar Cup, UEFA European Champions in 2008 and 2012, and several other trophies. He was named as Spain’s player of the year in 2006-07. Unfortunately, he never got a taste of the La Liga and Premier League. He is one of the best players to wear the number 19 jersey.

Leroy Aziz Sane was born on 11th January 1996. Currently, he plays for Bayern Munich and is one of the best German players of the modern generation. His main weapon is his speed, with which he can easily get past defenders. Leroy Sane started his career with Schalke 04, wearing jersey number 19. In 2016, he was bought by Manchester City and flourished under Pep Guardiola. He was a regular starter for Manchester City. Being a player of the modern generation, he etched his name in the history of football as one of the greats to wear the number 19 jersey.

Mario Gotze was born on 3rd June 1992. Whenever his name comes up, we relive the final of the 2014 FIFA World Cup. Coming on as a substitute, his golden touch helped Germany win their fourth World Cup, and destroyed Lionel Messi’s dream. Mario Gotze was an integral part of Jurgen Klopp’s Dortmund. He along with Robert Lewandowski and Marco Reus helped Dortmund win back-to-back Bundesliga titles. The playmaker plays for PSV Eindhoven. He had a bright future but somewhat could become the brightest star.

Lionel Andres Messi was born on 24th June 1987. The Argentine international currently plays for Paris Saint Germain. People might be confused as to why Messi’s name is on this list. To them, I would say that even though it was only for a short time, but Lionel Messi did wear the number 19 jersey. At that point, Ronaldinho was Barcelona’s number 10. Messi scored his first Barcelona goal wearing that number 19 jersey. Everyone knows how great a player Lionel Messi is, and his legacy will live on till the end of time. A few hours back, he broke Pele’s record of 757 goals and became the second-highest goalscorer of all time with 758 goals.