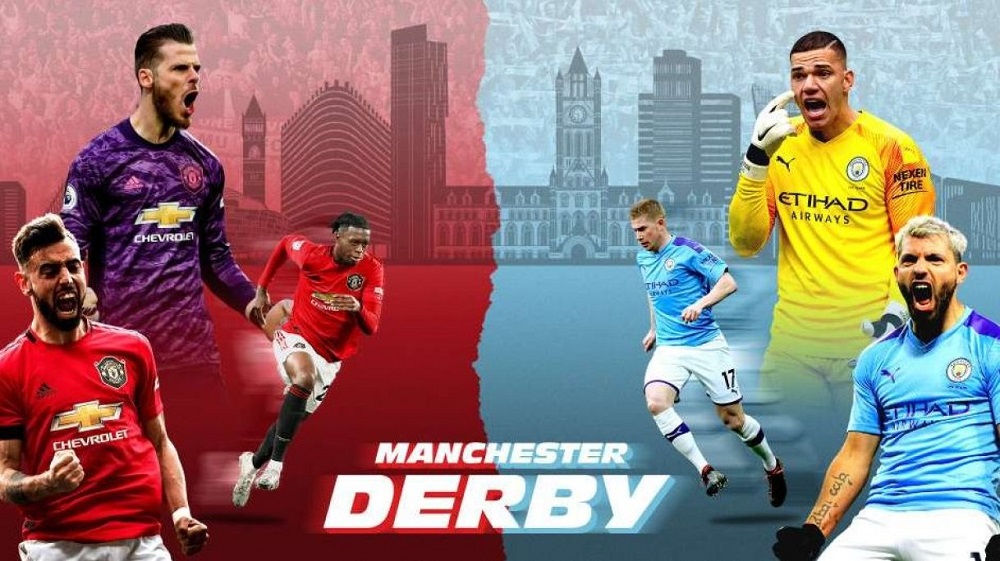 The Manchester Derby is tonight and here's how the teams could lineup for today's match.

The Premier League returned yesterday as the UEFA Champions League group stage concluded this week. Since the UCL group stage is now over, we will get to see two PL games a week. One of the many interesting games that will be happening today is Manchester Derby. Manchester United will be locking heads with Manchester City today at the Etihad Stadium. The former is at the 7th position on the points table whereas their arch-rivals are just below them in the 8th position. Manchester United have won 6 matches until now and have drawn 1 as they have 19 points. On the other hand, Manchester City has 18 points as they have won 5 matches and drawn 3. Both the teams have not shown their best form till now but have still managed to win games. It will be a thrilling match as they will battling out for a spot in the Top 4.

Manchester United and Manchester City have not had their best season this time but have still managed to maintain their position in the Top 8. Anyhow, this game is much more than the importance of the points table. This is the Manchester Derby and it’s never easy for the players to play under such pressure. Each of them will have to give their best to ensure a win for their team. Manchester City qualified for the Round of 16 this week in UCL after finishing at the top of the points table. On the other hand, Manchester United got knocked out by RB Leipzig after finishing in 3rd place at the points table. As a result, they have been relegated to the UEFA Europa League.

However, talking about the Premier League, Manchester United have won their last 4 games. Contrarily, Manchester City have only won their last 2 games in the league. Apart from that, the last time the teams went up against each other was in March 2020. At that time, Manchester City defeated Pep Guardiola’s men by a score of 2-0. So, it is definitely not going to be easy for either of them to bag the 3 points from a victory against the other one. Anyhow, let us see how the managers of both teams might line up for the Manchester Derby.

The Calm Before the Storm 👀