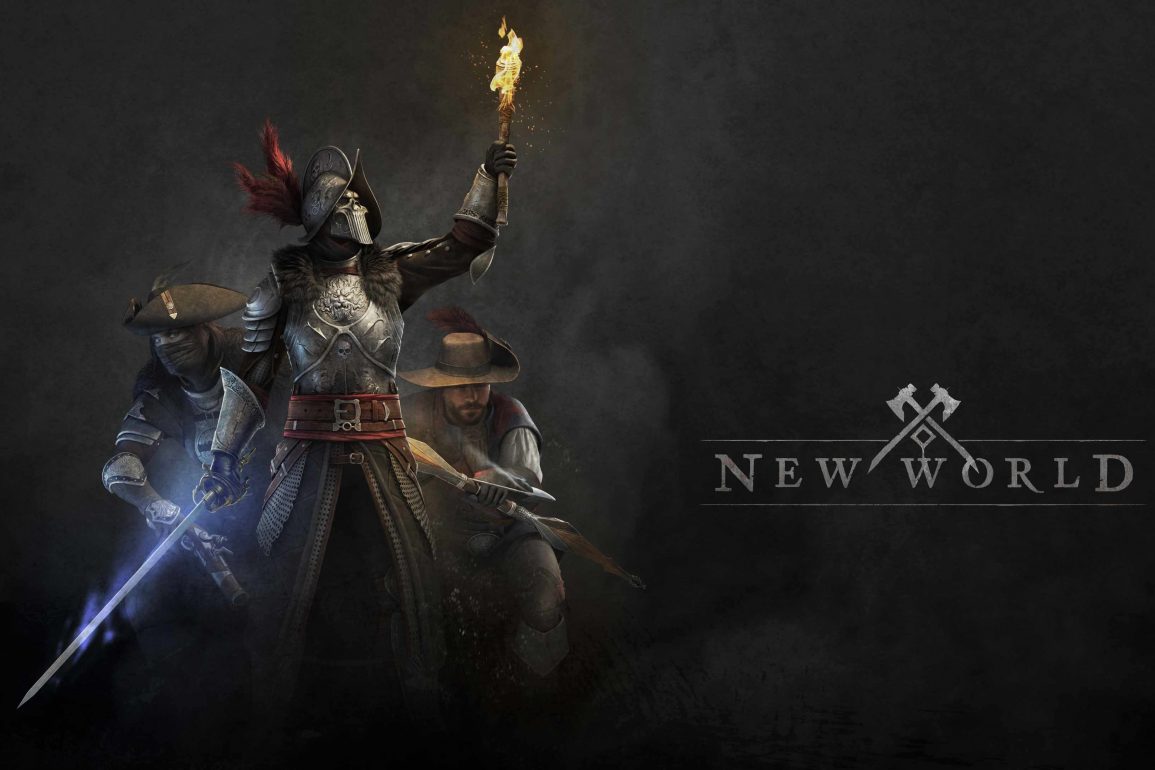 Today, In this article, we will talk about the all-new game, ‘New World’ release date and specifications of this awesome game. It is a massively multiplayer online role-playing game. Amazon Lumberyard Engine is used in this game. There will be only one mode which is the multiplayer mode. The game will be played from a first-person or third-person perspective.

The player will have to play this game with a standing hand because there will be no auto-locked targeting attacks. With increasing levels, enemies’ strength, and skill will increase, so the player will have to fight with a new strategy each time. The players’ skills will also upgrade with increasing levels. There will be a weapon skill tree which is currently useful for fire staff, life staff, musket rifle, spear, bow, hammer, hatchet, and sword or shield.

The characters’ weapon and trade skills will also increase over time. Trade skills include Refining which are woodworking, leatherworking, smelter, weaving, and stonecutting, Gathering which are logging, mining, harvesting, tracking, and skinning, Crafting which are weaponsmithing, armoring, engineering, arcana, cooking, furnishing, and jewel crafting, and camping skill.

If the player wants to jump to the large space then there is a life staff set that will be available. Gain other players and make a team to fight, because the power will be strong as you unite and that fight will be breathtaking.

The player can get gold coins in return for unwanted items. This will be done by the trader. The player can also give the items to another player. If the player dies, then there will be no items left in that player’s craft, all items will be damage. But that damaged items can be repaired through repair items and gold coins. The game will start at Aeternum island, which is a fictional island of the Atlantic Ocean.

When is ‘New World’ going to release?

Well, we do not know the exact date but ‘New World’ will be released in early 2021. The developer and publishers of this incredible game are Amazon Game Studios Orange Country and Amazon Game Studios respectively. This game will release on one platform which is Microsoft Windows. The announcement of this game was at TwitchCon in September 2016. An announcement trailer of this impressive game is released. The graphic quality will be very good. You can pre-order this game by visiting its official website. If you pre-order this game, then you will get beta access, Isabelle’s amulet, fist bump emote, a unique title, and a guild crest set as a bonus. Stay tuned for the next update.