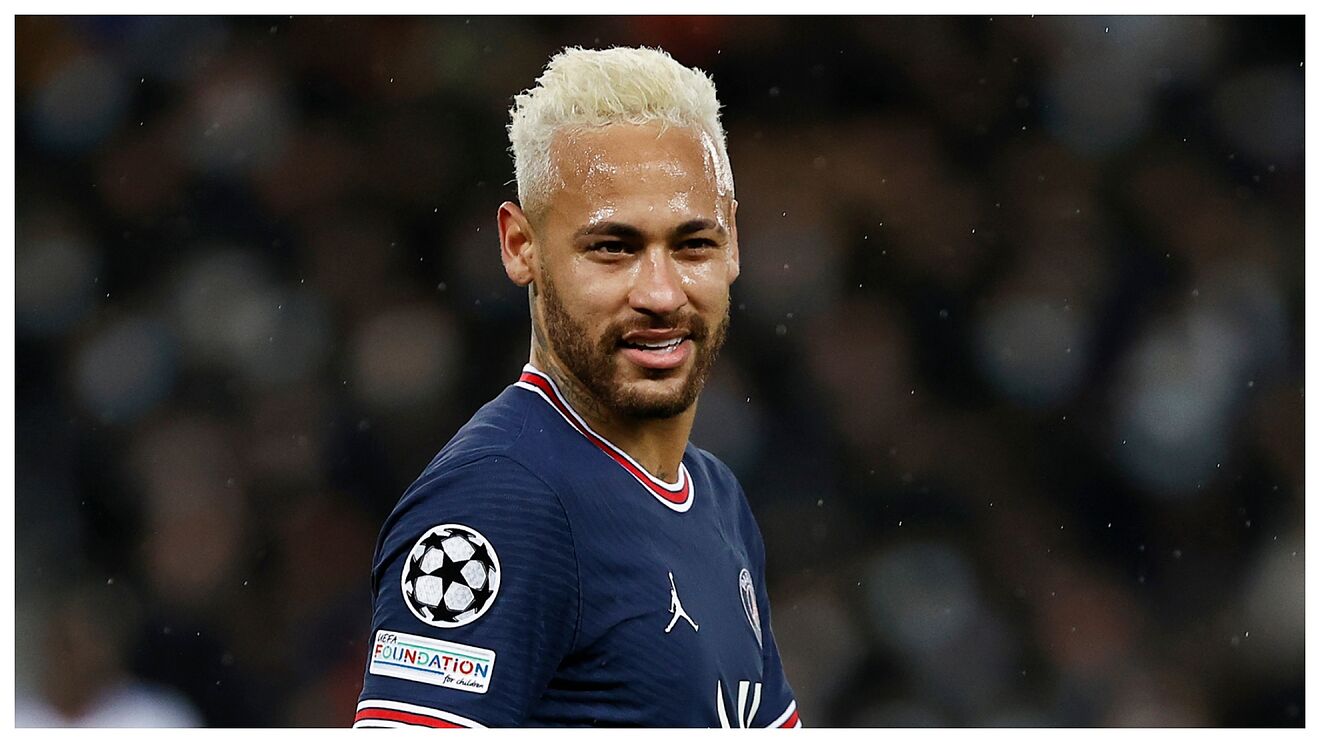 In a recent turn of events, PSG Star Neymar seems unhappy with the club. He is willing to make a move somewhere else, preferably to a premier league club. For a player of his stature, it looks like only Chelsea, Manchester United, and Newcastle can splash in. In 2017, when Neymar joined PSG, he was signed as the most expensive footballer. Naturally, the price for other clubs to sign him will be really high. The 30-year-old Brazilian, according to reports, seems unhappy with his treatment at the club. This summer will decide Neymar’s fate as to what happens if he stays or leaves the club.

Very recently, the PSG president Nasser Al Khelaifi stated, “A possible departure of Neymar this summer? What I can tell you is that we expect all players to do a lot more than last season. A lot more! “They all have to be 100 percent. Obviously, we weren’t good enough to go far. For next season, the objective is clear: to work every day at 200 percent. To give everything we have for this jersey, give the maximum, and we will see the result.” “You have to become humble again. You have to change to avoid injuries, suspensions, and fouls that change a game.”

Let us have a look at all the clubs he will be linked to and what he can offer.

Even though nothing is official but what do you think of Neymar going to Chelsea? Truth be told, no player has been able to fill in the gap after Eden Hazard left Chelsea two seasons ago. This could be the first time probably that after Hazard, a worthy player in the same position comes and fills the gap. Neymar is certainly more than capable to do so. Without a doubt, he can become the biggest asset for the club and help them win the premier league. Watching him play for the blues could be pretty interesting. Also, experience in the premier league is something he can experience for the first time.

What an exciting prospect it would be to see Neymar alongside Cristiano Ronaldo in Manchester United colors. The club’s history and success in the premier league and otherwise can surely attract Neymar to join the club. His involvement could be massive in bringing the club back to its glory days. Manchester United is already behind in the transfer moment at present, and certainly, Neymar’s inclusion can bring in a lot of other players as well. The 30-year-old has still a lot of football left in him, and with Cristiano, they can certainly make the fans dream in the theatre of dreams.

With all due respect, out of all the three clubs, Newcastle United has the least chance to sign Neymar. Considering the position they are in the league; usually, it is really difficult for them to get a player of his stature. At least not now, when he is still considered one of the top footballers. But there is no harm in trying, and the current project of Newcastle looks pretty solid. They really had a terrific second half of the previous season. They would definitely love to build on it, and their squad has some good quality players now. But as far as Neymar is concerned, that deal is far away.

The coming days are crucial with regard to Neymar’s future.

Also Read: Neymar: The Samba Boy From Brazil- Life, Net Worth and More