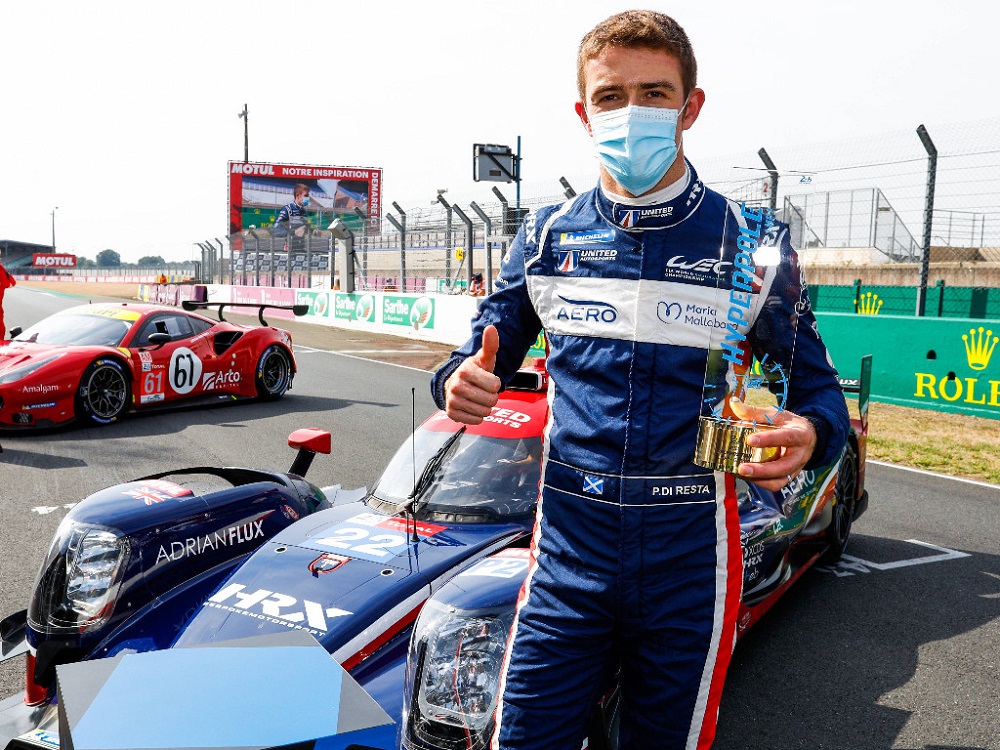 Paul di Resta won the 24-Hour Race and showed a dominating performance to win Le Mans. United Autosports has secured the title of LMP2 class because of his win. He won with a time margin of 33 seconds over the Jota Sport team. He was driving alongside Filipe Albuquerque and Philip Hanson, and this was his third time participating in the event. Paul finished with a fifth overall position. The first position overall went to the Toyota TS050 Hybrid consisting of Brendon Hartley, Sebastien Buemi, and Kazuki Nakajima. The Race was held from 6 pm on 19th September to 20th September. Bruno Senna, Gustavo Menezes, and Norman Nato were second overall. There were no spectators, so there is a little dull, but the Race was a great one. Toyota is happy with its third win and on keeping the big trophy.

Everything you need to know about the 24-Hours of Le Mans series 2020:

The 88th 24 Hours of Le Mans is held every year at Circuit de la Sarthe in France. The automobile club de I’Ouest, who is the largest automobile group in France, conducts the event. They are known for building cars and are racing enthusiasts. This year was initially scheduled for 13th and 14th June, but it was postponed due to the pandemic. Toyota Gazoo Racing has won numerous Le Mans in the past as well. In 1998, they got into racing and had been one of the most dominant teams ever since. They also do production analysis and engineering services. Hisatake Murata is their team principal since 2017. They currently have six drivers signed with them. Along with the winning ones, there are Mike Conway, Kamui Kobayashi, and Jose Maria Lopez. They are now a part of the FIA World Endurance Championship as well.

Who is Paul di Resta?

Paul di Resta was born on 16th April 1986 in Scotland. The 34-year old is currently signed with United Autosports. United Autosports was found in 2007, and they have been a part of the Le Mans Series, FIA World Endurance Championship, and Michelin series in 2020. Numerous drivers have signed with them. Resta was with Force India participating in Formula 1 from 2011 to 2013. He is married to Laura Jordan since 2014.

He started his career by participating in karting, after which he joined the Formula Renault, Formula 3, and Formula One. In 2014, he returned to Deutsche Tourenwagen Masters (DTM) driving for Mercedes. Along with racing, he started working in broadcasting. He was associated with Sky Sports F1 and later worked as a backup analyst for races. Many teams are not participating in the Race due to the pandemic, but with Le Mans’ successful implementation, we will see more of motor racing now.